Home Entertainment I’ve been depressed for a couple of days – Ini Edo shares...

Veteran Nollywood actress, Ini Edo has shared a shocking revelation about her private life as she noted that she has been depressed for some days now. 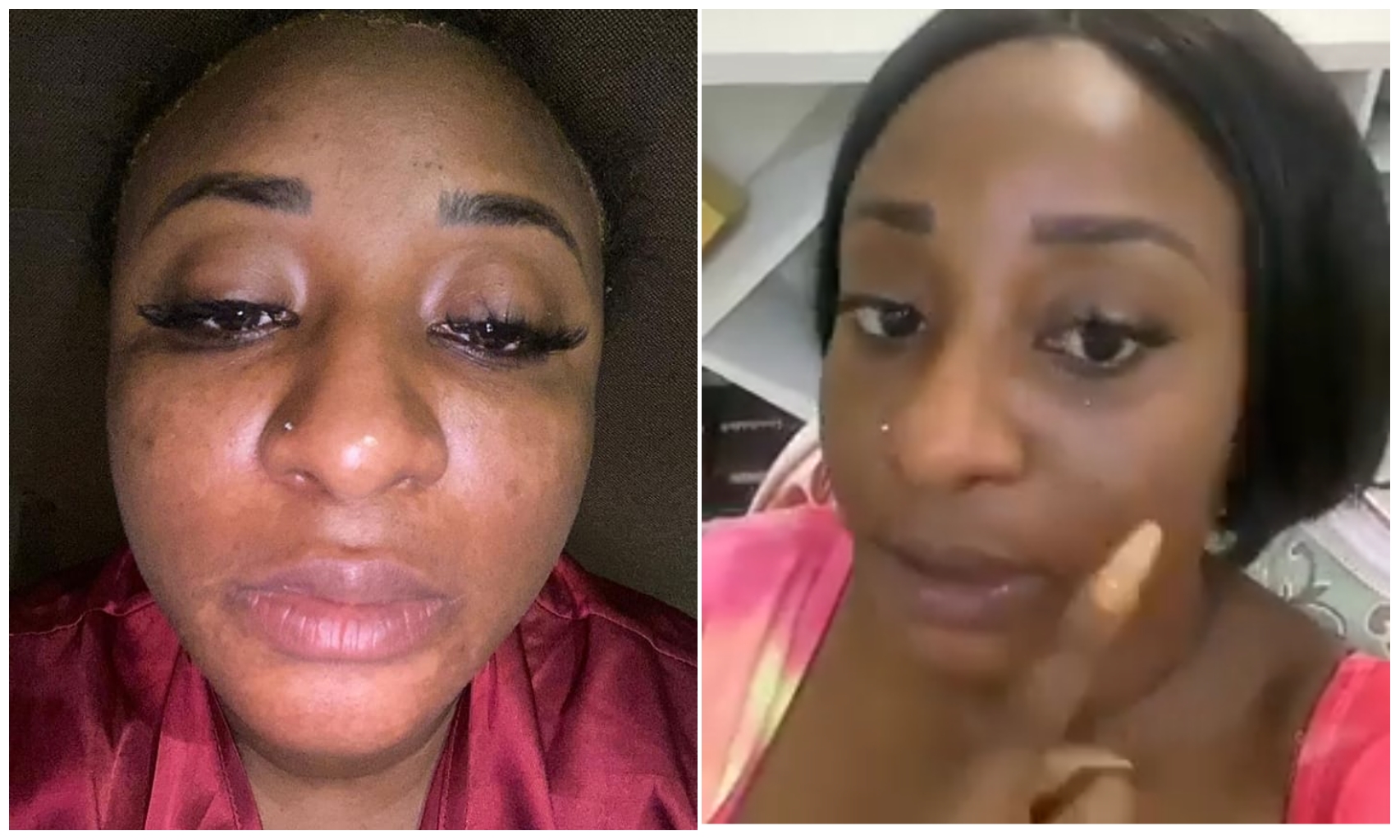 Having built a great name for herself in an industry filled with talented actors,

would have predicted what she’s gonna through in her private life.

The beautiful screen diva who have appeared in many blockbuster movies

some days over a skin damage.

Popularly known by fans as Brown Sugar due to the color of her skin, Ini Edo have

used as she noted how sad and painful it is to have such experience.

In the video, she also explained how much she love her Brown skin and would never

think of bleaching before noting she’s going to fix everything and keep fans posted.

See photos and Video of Ini Edo explaining her skin problem below:

"I've been depressed for a couple of days" Ini Edo says as she shares photo and video of her damaged skin. . In the video, she explained the cause of the skin damage. . Swipe to watch.

Fans and followers of the beautiful screen diva will be hoping she sort out her skin problem as soon as possible.