Organisers of the big brother naija show have finally announce the resumption date for the fifth edition of the show. 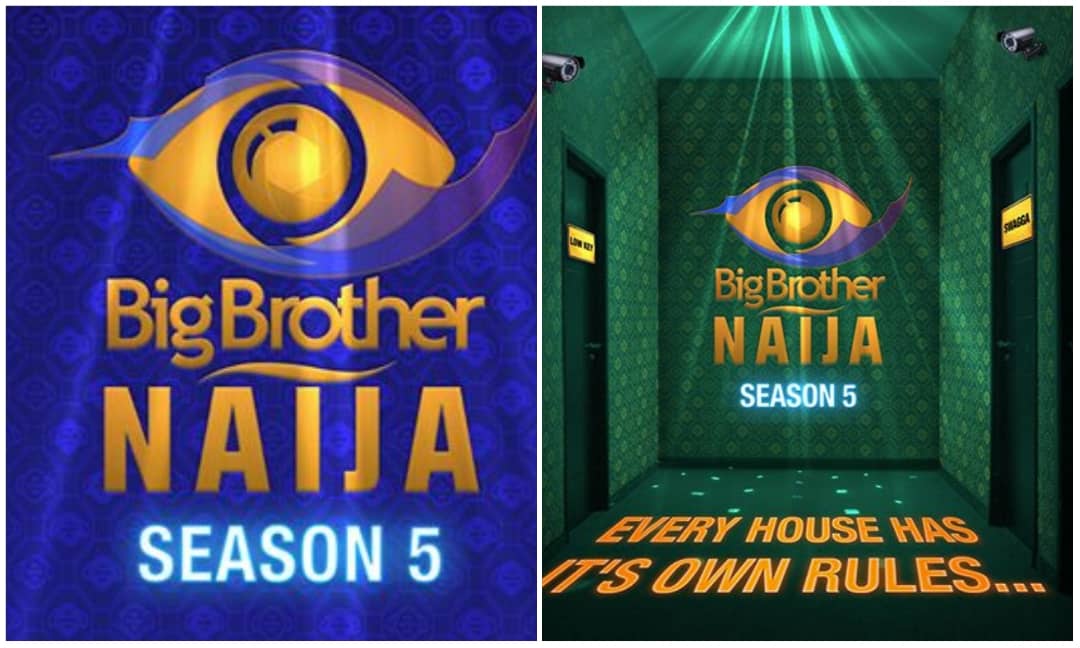 Big Brother Naija show have become the most watched reality show in the country with different episode bringing fun, drama and scandals.

With auditions for the fifth edition of the show already held online, Organisers have finally received the resumption date.

According to the Organisers, fifth edition of big brother naija show will be starting on the

19th of July in what will be a thrilling and entertaining show.

since it started some years ago, winning ahead of Mike.

controversial behavior of Tacha, love of Ike and Mercy and the love adventure of Khafi

face with another thrilling drama.

Get the firecrackers ready 🎇The hottest season of #BBNaija launches 19th July 2020 🔥Sponsored by @betway_ng in association with @guinnessngr.

#BBNaija: One pant is missing – Vee tells Neo as he washes her panties (Video)