Home Entertainment Bbnaija Star Nina picks February 2020 for her wedding to her...

Big Brother season 3 star, Nina Chinonso Onyenobi, popularly known as Nina Ivy is reportedly set to wed the man of her dreams whom she met in February 2019. 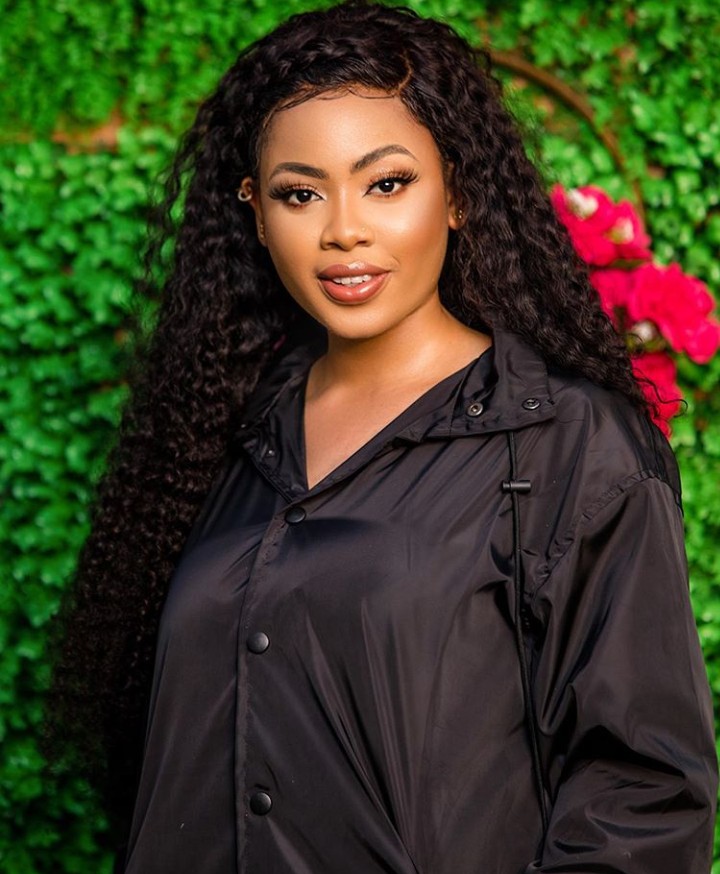 Marriage introduction was carried out in Nina’s family house in Owerri on Thursday January 9, 2020 and the ceremony proper will hold in a couple of weeks.

Nina is getting married to a guy she met in 2019, which she  confirmed in a post before January that she found love in 2019.he is stuck on Nina and has been very supportive and decided to Marry her after something ground breaking happened between them.

Both families have met and concluded and his family loves Nina and cannot wait to take her home.

The Aso-ebi colour has been picked but Nina is yet to publicized it, hopefully the cat will be let out of the bag soon.

The source said this in reference to Nina’s last boyfriend whom she visited in the US and posted his photo and all hell broke loose with a lady coming out to say she is his girlfriend and they are engaged.

The Reality star who buried her Father a few months ago is about to bring back the smile on her mum’s face with this good news. 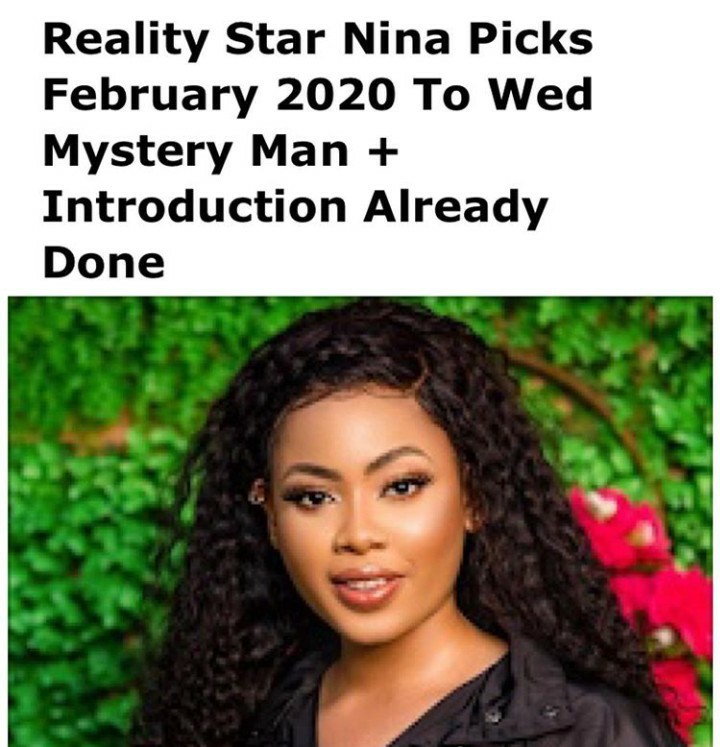