BREAKING: Spurs have confirmed the 18-month loan with an option to buy for Benfica’s Gedson Fernandes. 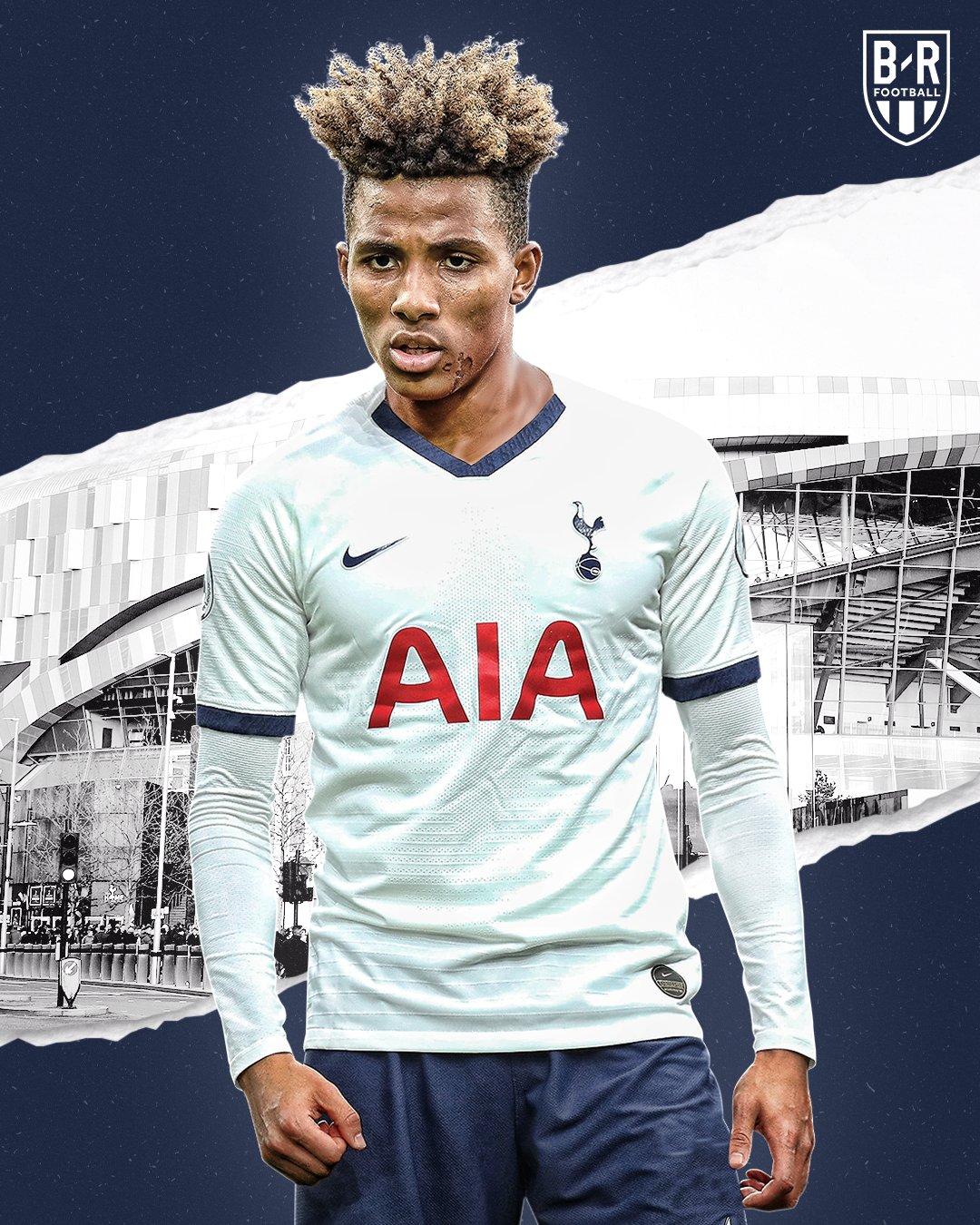 The signing following the setback of losing another midfielder, Moussa Sissoko,Who is out for three month.

The 21years old will undergo medical on Monday at Tottenham training ground before finalizing his loan.

The Deal for the Benfica player include an option to buy at the end of loan at £50,000.

Fernandes has made nine appearance for benfica since the start of the season.

West Ham are also said to have agreed a deal with Benfica to loan Fernandez,but he desire to link up  with Tottenham.

Fernandes has  £102million release clause,but the recent rift with the manager forced the club to lower their price.

Meanwhile Tottenham may look to add reinforcements to their attack, while their start striker could be rule out of the season on injury.