Home Entertainment ‘I wish I could be a white man’ – Actor Tayo Faniran...

Former Big Brother Africa housemate, Tayo Faniran has called out black people over the situation of things in the country claiming he wish he could be a white man. 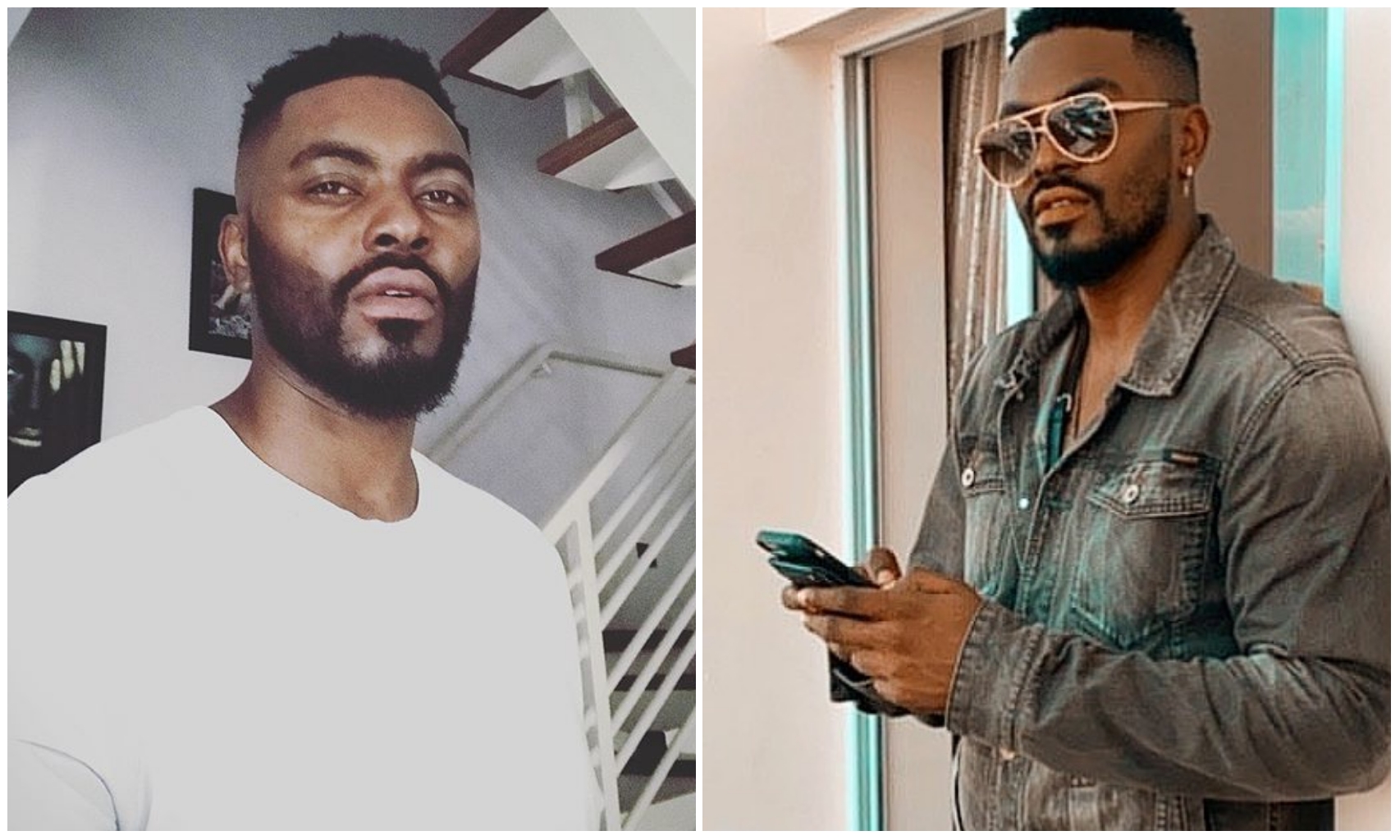 has a point to prove and does not care who might be offended.

would be if he could change his skin color.

popular side Lekki and Victoria Island.

Not pleased with the development, Tayo Faniran via a video posted on his official

solution to the flood.

According to Tayo, Black people especially the leaders are not used to loving theirself but only want to fulfill their selfish interest.

themselves if Government are not.

According to Tayo, people suffering from the flood should have find a lasting solution to the flood since their Government are useless.

Watch video of Tayo Faniran calling out Black People below:

White people should just enjoy however they want to treat us,we deserve it,we are our own problem.