Controversial media personality, Daddy Freeze has taken the role of a counselor as he urges fans not to sell their soul for money. 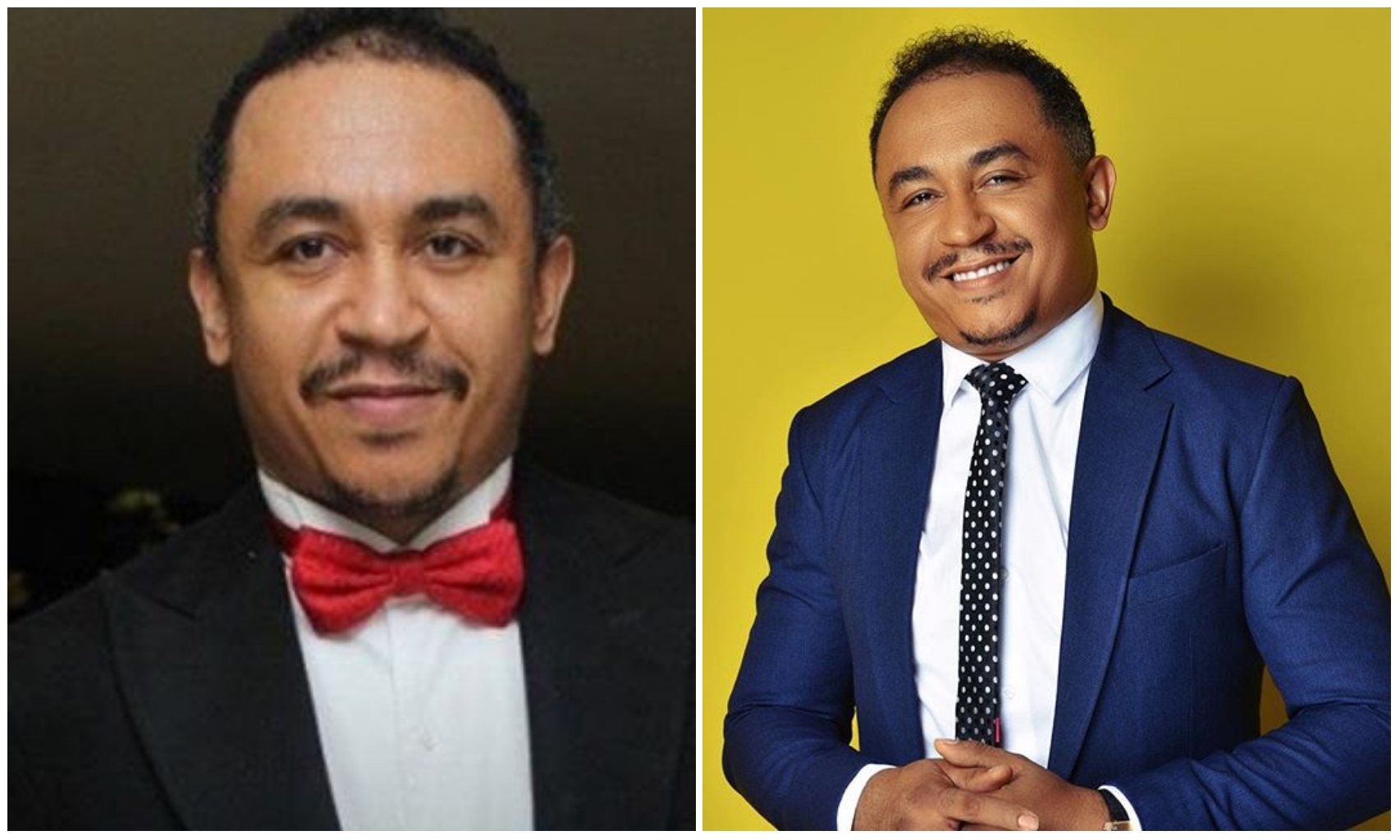 Daddy Freeze might be known for controversial with his statements on

giving fans an advise when he dim it fit.

go just because they want to make money.

not to sell their soul for money as the implications might be more than they can handle.

Don’t sell your soul for money….

seen and he has not been disappointing.

his opinion as he has become popular for schooling trolls found wondering on his page.