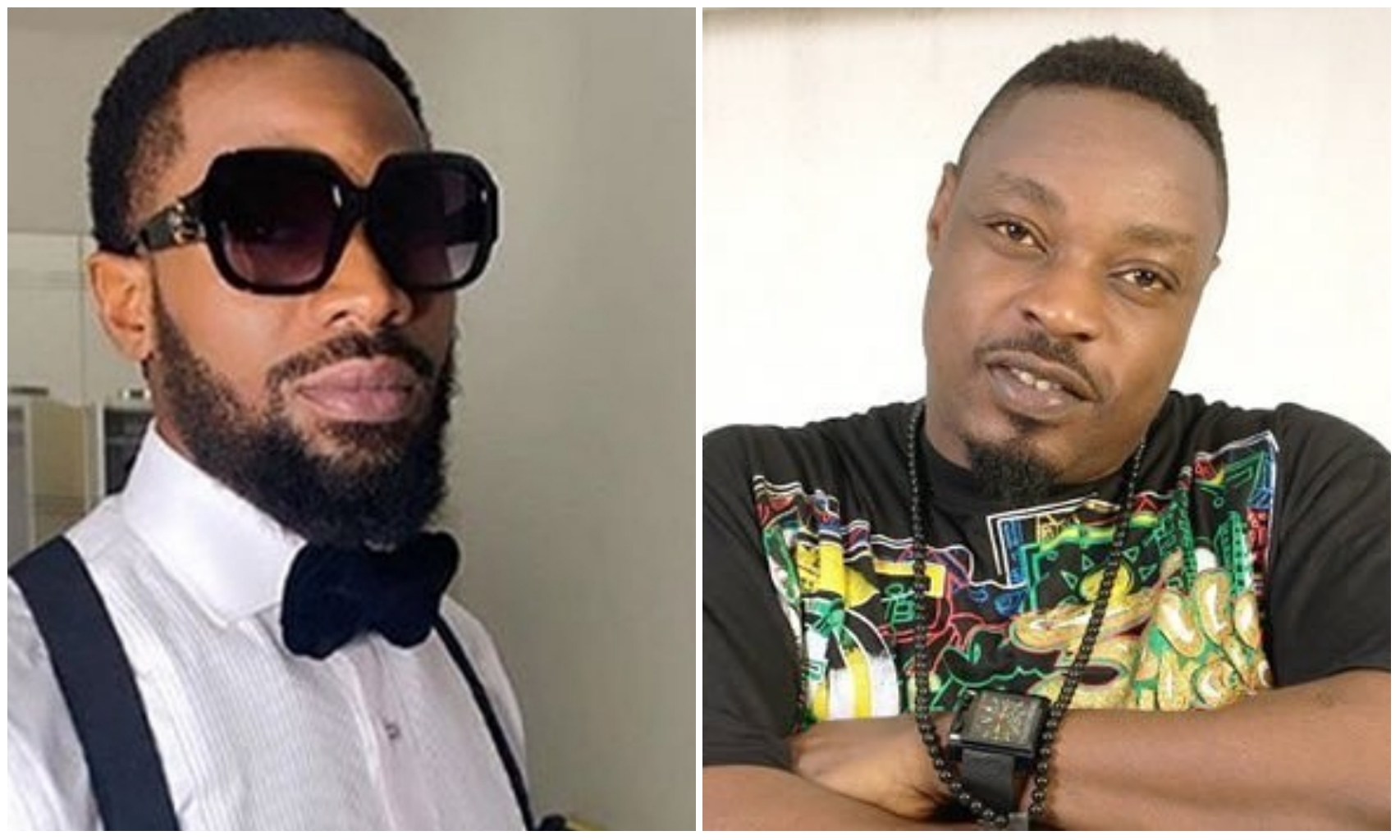 does not look like stopping anytime soon as Eedris Abdulkareem attacks him.

Legend in the industry.

Known for his controversies in the industry, Eedris Abdulkareem during a recent

his fans on social media.

to part way with Mavins Boss, Don Jazzy in 2012 remains tge biggest mistake he would live to regret.

Seyitan, the model who accused him of raping her.

reported but sources close to the model claimed she was pressured into making the statement.

they backed the model who noted that she does not want anything to do with case again.