Home Entertainment ‘You are forgiven’ – South Africans reacts as Burna Boy features in...

Social media world is currently on fire as South Africans celebrates Nigeria singer and songwriter, Burna Boy on his collaboration with MasterKG. 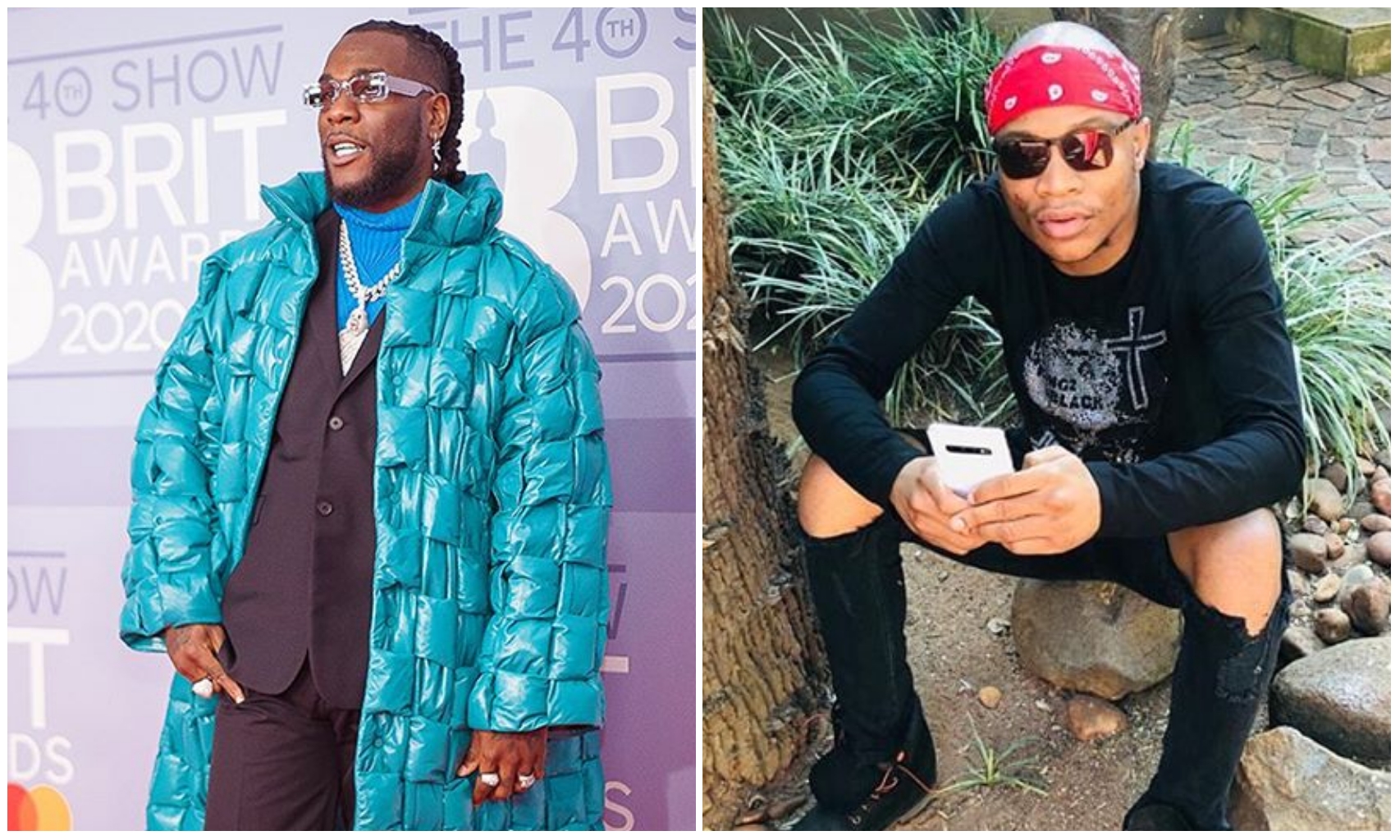 settled between both parties.

MasterKg dropped the remix for his hit single, Jerusalema some hours ago and

he he has been forgiven.

See some reactions below: 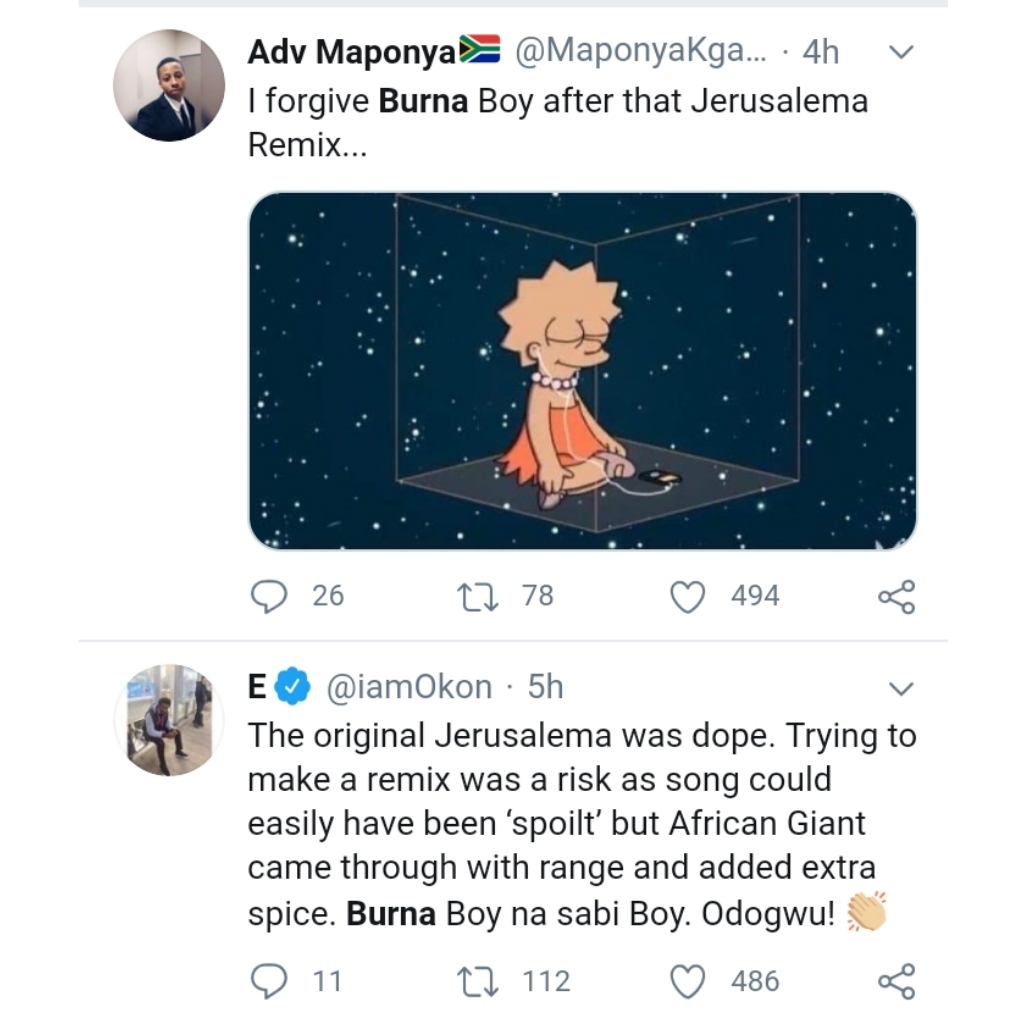 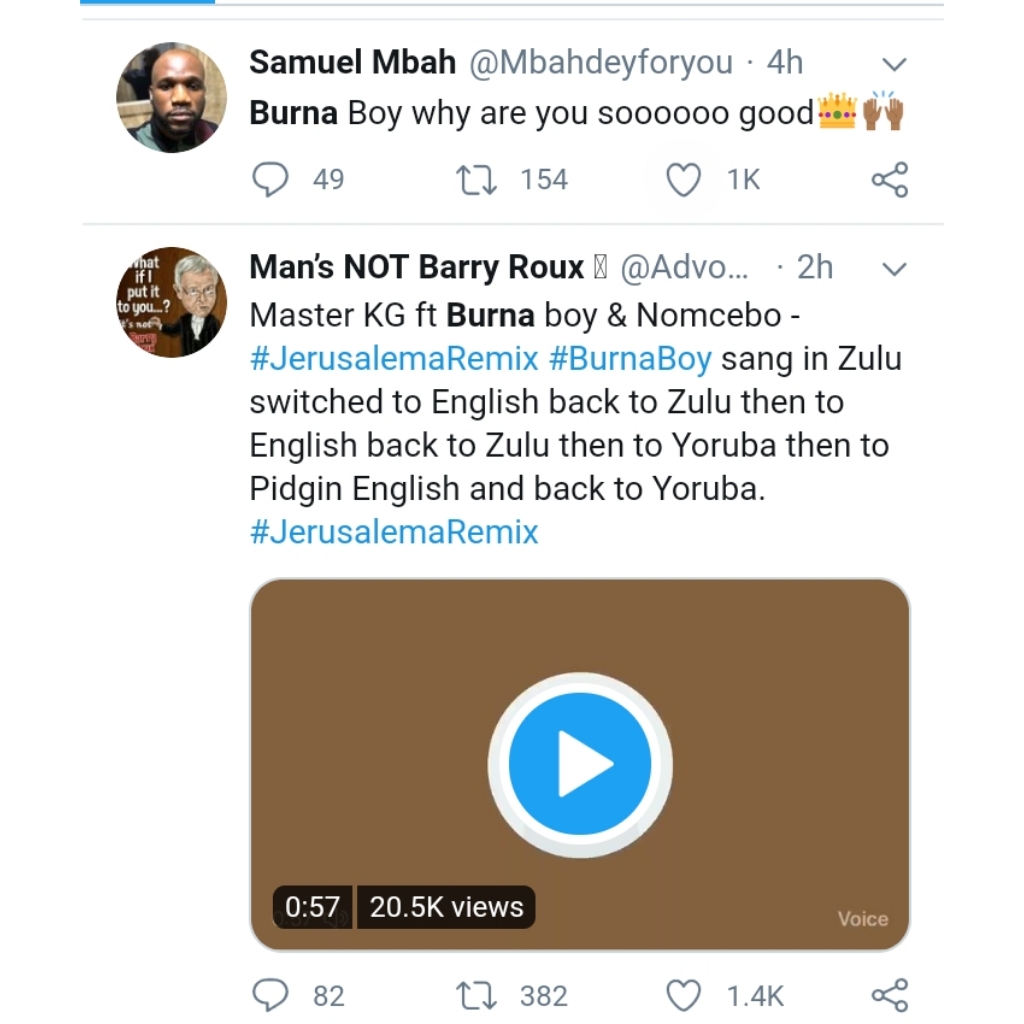 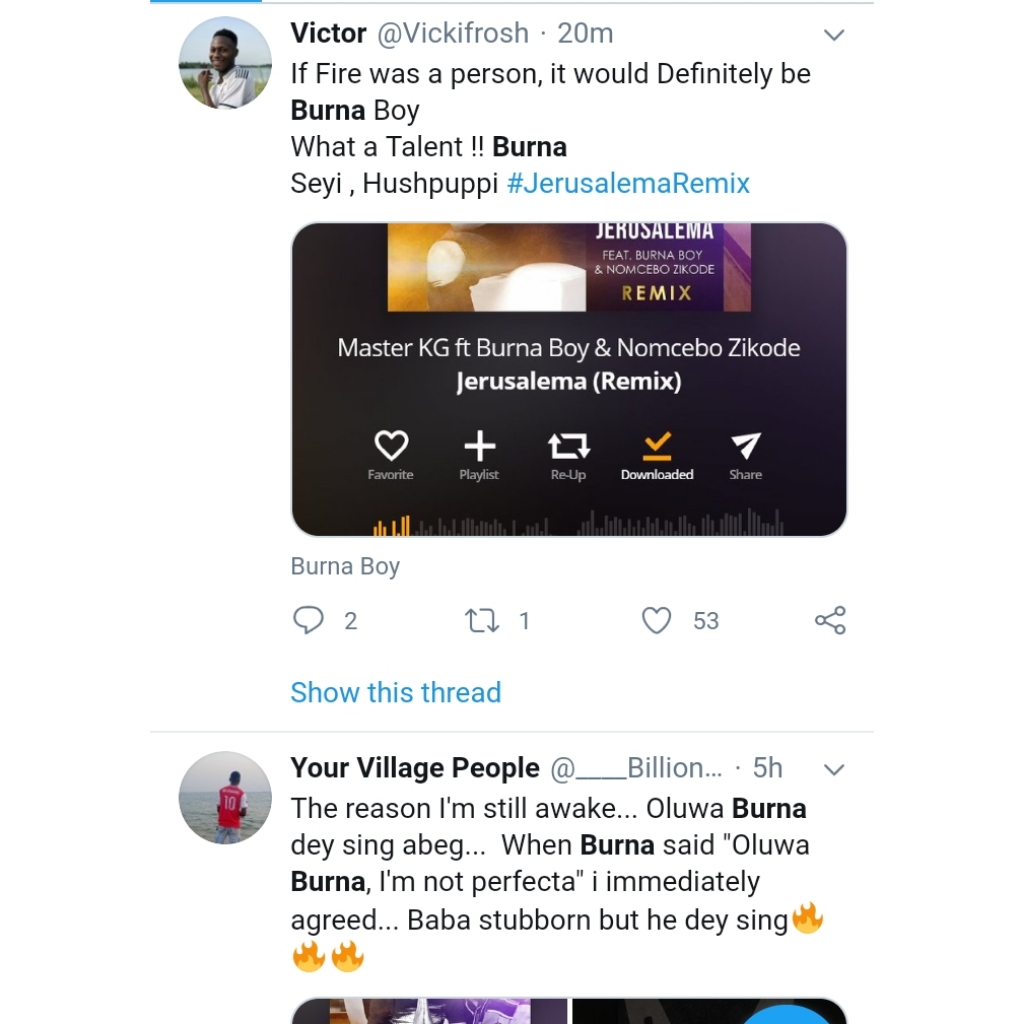 Court orders the re-arrest of Businessman, Mompha hours after he condemned the Nigeria Justice System