Let’s just say he is surely one ambitious guy who knows that hardwork pays full dividends in the long term. And it’s not surprising though that Lil Nas X is preparing for a massive impact with his upcoming debut album. 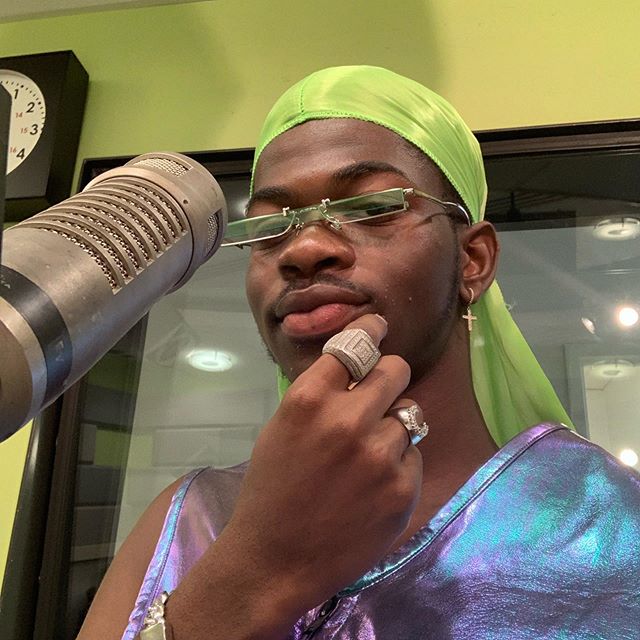 The 20-year-old rapper shot to fame after his country trap hit ‘Old Town Road’ went viral on video-sharing platform TikTok earlier this year, and he has revealed his first record, which is only “two per cent” complete, will be very “personal” and varied. 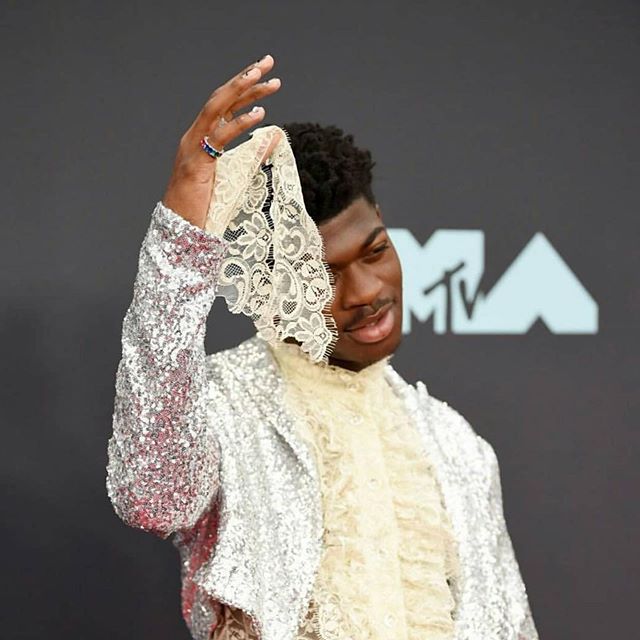 He clarified in an interview: “With this [project], I wanna have at least 70 songs to choose from.” Although he said it will be “more personal”, he also promised it will be “slapping”. It’s likely he’ll open about about his sexuality on the album, after he came out as gay during Pride Month in June this year.