Big Brother Naija ‘Lockdown’ housemate, Trickytee have been caught on camera praying to God despite being in a drunken state. 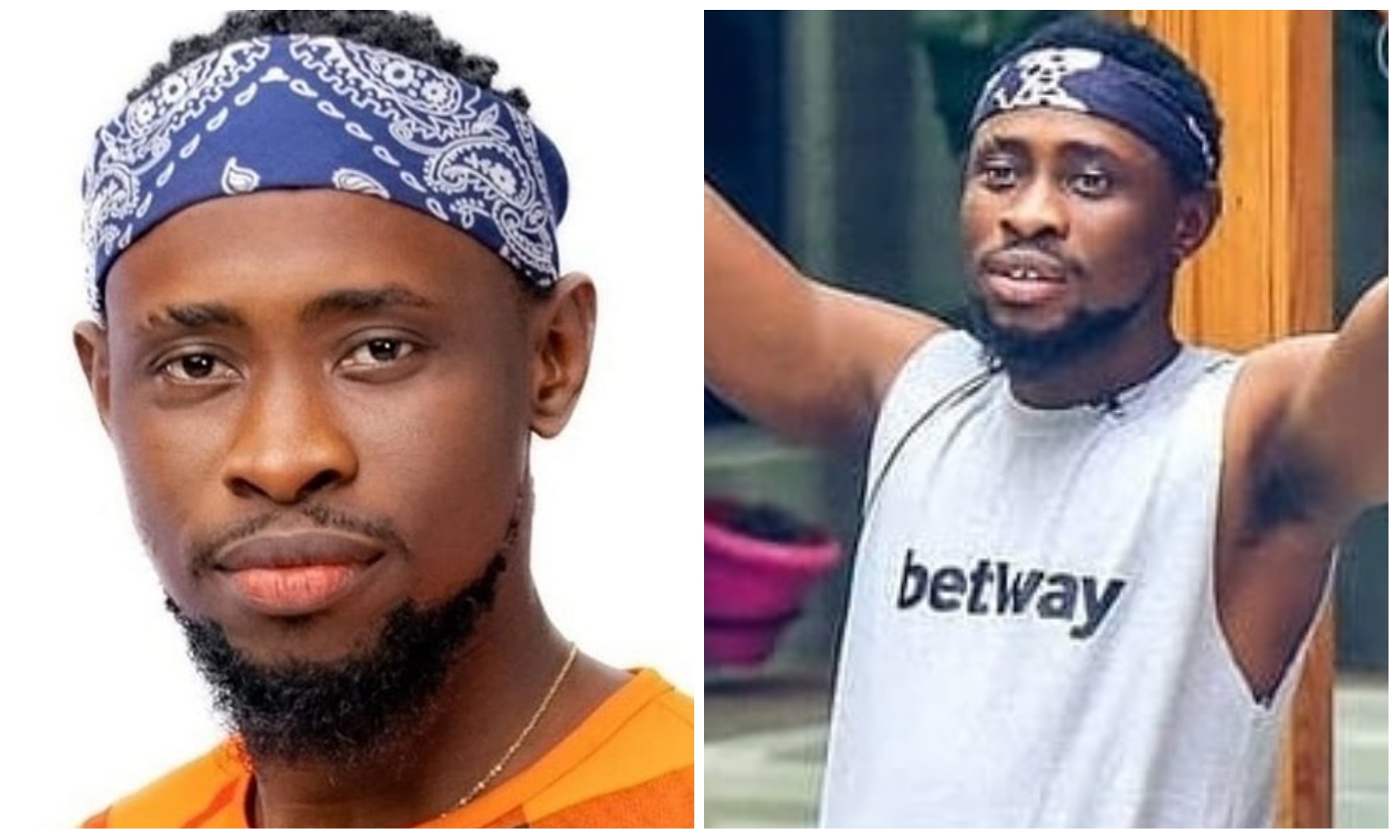 complemented with so much to drink.

he’s yet to be evicted from the reality show.

With enough drinks up for grabs for all housemates, Trickytee got himself more

than enough but that did not stop him from praying.

Just minutes after Trickytee got on his bed to have a sound sleep, he was spotted

praying in his drunken state and it’s unknown what he’s praying about.

With another eviction show set to hold this night, who knows, he might be

who was the last casualty.

See video of Trickytee praying below:

Adedokun Moses - August 21, 2020 0
Nollywood actress and filmmaker, Chika Lann have taken a swipe against male celebrities in the industry as she ask why women success is a...

James Antwi - September 24, 2019 0
Ever since the beginning of this year's season of Nigeria's biggest reality TV show, Big Brother Naija, a number of the housemates have taken...

#BBNaija: “Tolanibaj blocked me on Instagram” – Vee opens up (Video)

Adedokun Moses - October 5, 2020 0
The drama between housemates of the just concluded Big Brother Naija reality show have continued as Vee opens up on how Tolanibaj blocked her...

Violette Johnson - December 22, 2019 0
Obviously still basking from the huge celebration of her birthday, actress Christabel Egbenya is clearly enjoying every bit of the mood and she loves...

Violette Johnson - September 15, 2019 0
Celebrated billionaire Nigerian blogger, Linda Ikeji has once again displayed her dazzling smile that will melt the hearts of all her fans. The first...