Home Entertainment “My mom tried to abort me” – Mercy opens up on her...

Ex BBNaija star, Mercy Eke has revealed a shocking revelation about her past as she noted that her mother tried to abort her while she was carring her pregnancy. 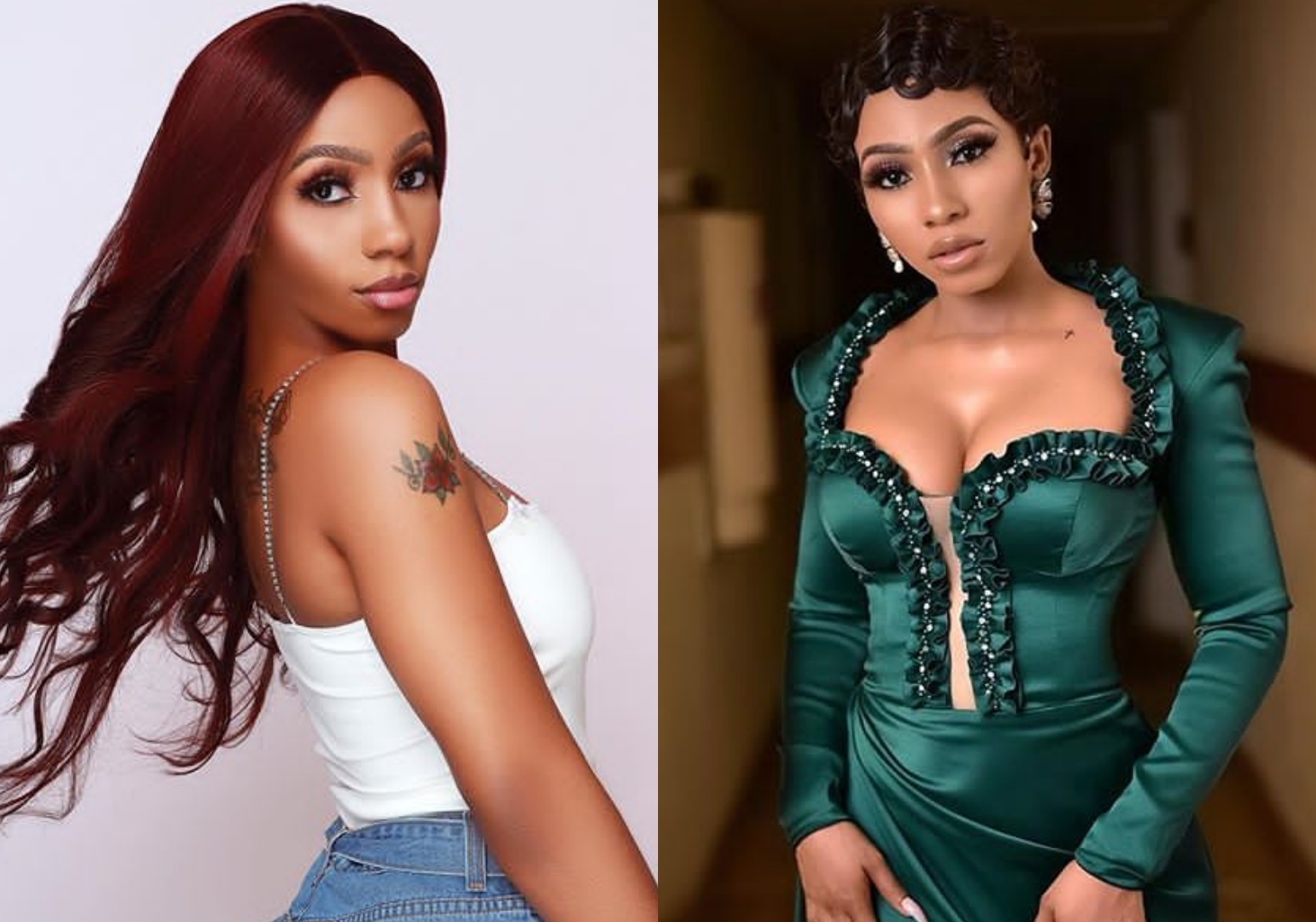 Ike which started some hours ago.

According to the beautiful screen diva, her mother who was frustrated with her

would go to the farm, climb a tree and fall from it just because she was trying to get rid of her.

mother proud and wipe off all the tears she has shed for her in time past.

Watch video of Mercy narrating her ordeal in the past below:

Shocking!!! As #Mercy revealed that her mom tried to get rid of her while still pregnant. Because, there was no means to cater for another child. . Who didn’t miss the show Mercy & ike ? (Leave a comment below) 👇🏻

she has been signing endorsement deals with notable brands in the country, a feat

her mother will be proud of.

Mercy’s mother will be glad she was unable to get rid of her as she is now the pride of the family.