There have been a war of words between Big Brother Naija ‘Lockdown’ housemates Dorathy and Nengi over their feelings for Ozo who have become the lover boy. 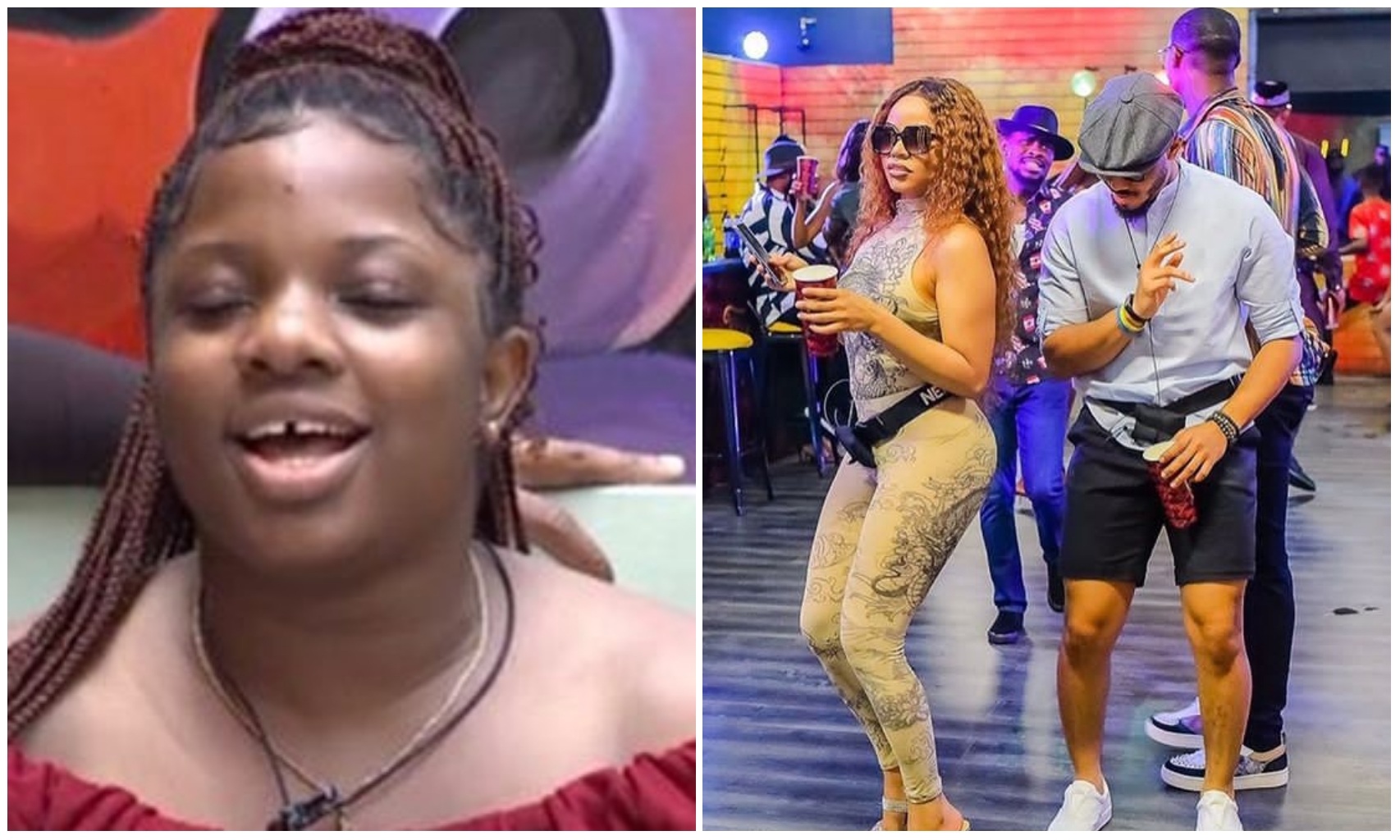 both female housemate have decide to sort things out themselves.

filled time at the party and started gisting about themselves.

to be the centre of attraction.

According to Dorathy, Nengi is fond of passing the guys around as she wants to

be everywhere, an act that’s disgusting.

before stating that she’s done with all her dramatic scene in the house.

See video of Dorathy lashing out at Nengi below:

and will move on as soon as possible.

she does not want to be a second choice that will fill the void left by Nengi when he’s feeling lonely or rejected.

#starboyfest – How I pull up for a king – African’s Bad Gal , Tiwa Savage sends love message to Wizkid in London

Guys, can you allow your girlfriend get a strange body painting like these girls?