Nigerian music star, Skiibii has come in defense of Davido who has been accused of trying to help Cynthia Morgan because she’s the centre of attention. 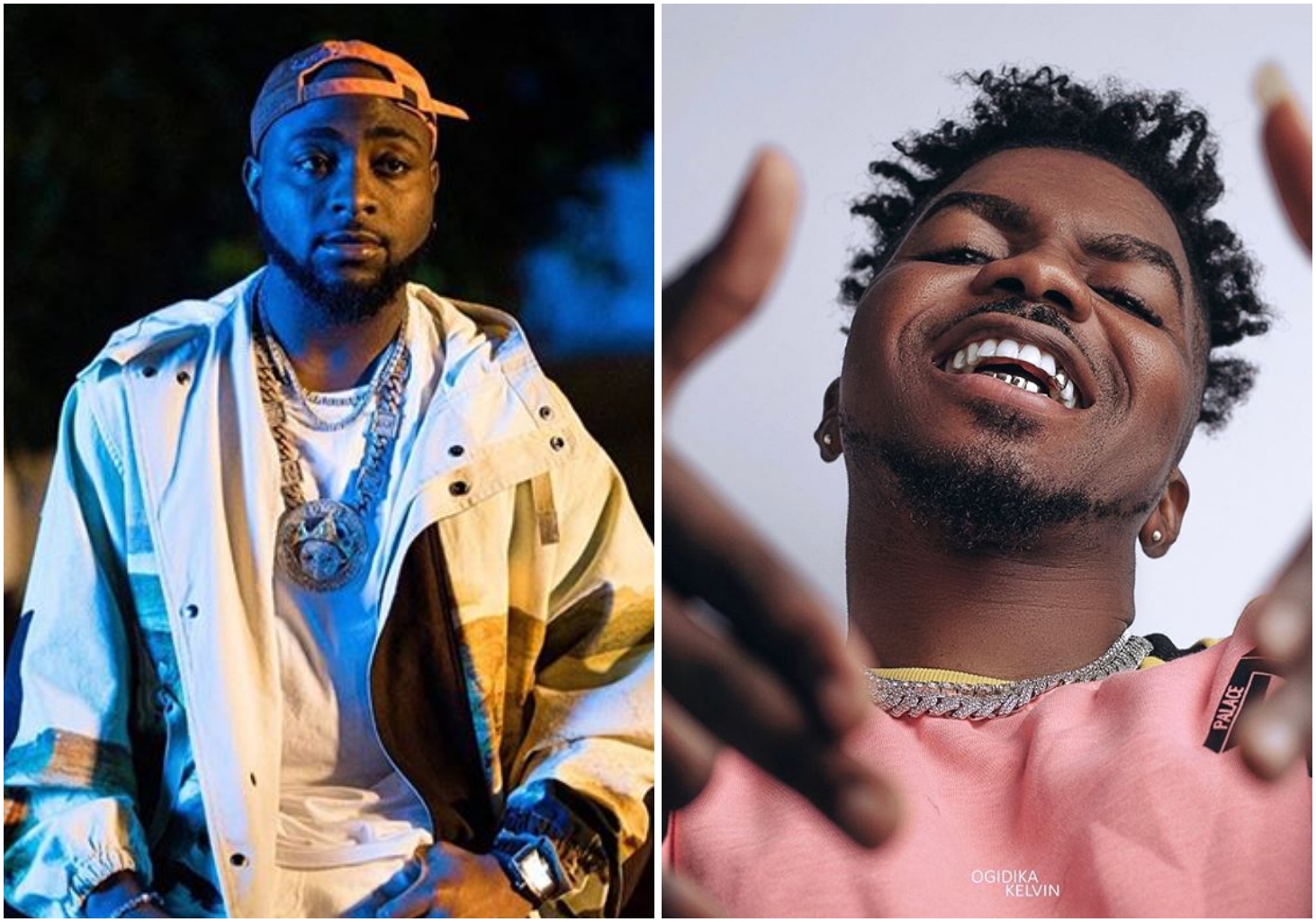 through in the hands of her former employee.

However, with Davido taking to his Twitter handle to show the world that he will

helping Cynthia Morgan, some fans have accused him of being a clout as they note

he does not really care.

those calling for Davido’s head as he blast them for saying such comments about the talented singer.

According to Skiibii, Davido is better than all those calling a clout and can’t even

afford to Cynthia Morgan when she needed them most.

and celebrities on social media.

and Wizkid together, a picture that caused a lot of commotion on social media.

are the two greatest singers of all time was showered with prayers by the mother of the young boy who could not believe what he has done.