Nollywood actress and filmaker, Rachael Okonkwo today, May 26, turned 33 and have decided to celebrate the day in a grand style. 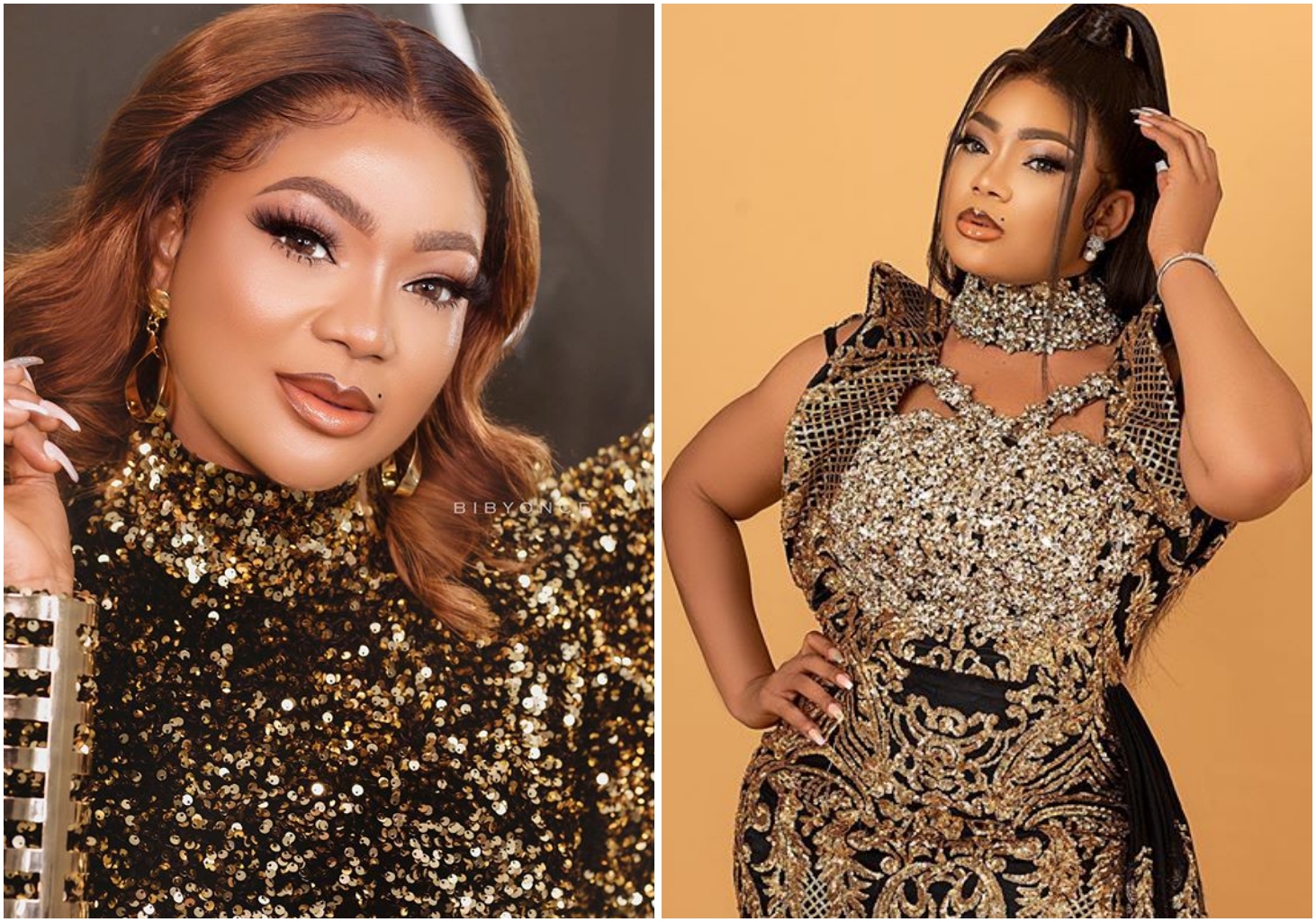 official social media platforms to celebrate the day, which is always one of her happiest day.

glad and excited she his.

Known for her great humanitarian works, the award winning model and entrepreneur

captioned the pictures with some sweet words to herself.

See more beautiful pictures of the celebrant below:

pictures on their social media platforms.

Fans who are already glued to her page have also been sending in their congratulatory messages as they hope she achieve more milestones.

Toolz Oniru Surprised as She Walks Out With Mike and his Wife, says they dint even Sweat