Home Entertainment “I am blessed beyond my years” – Kylie Jenner blast Forbes after...

American media personality and businesswoman, Kylie Jenner has lambasted global media company, Forbes for stripping her of the billionaire status. 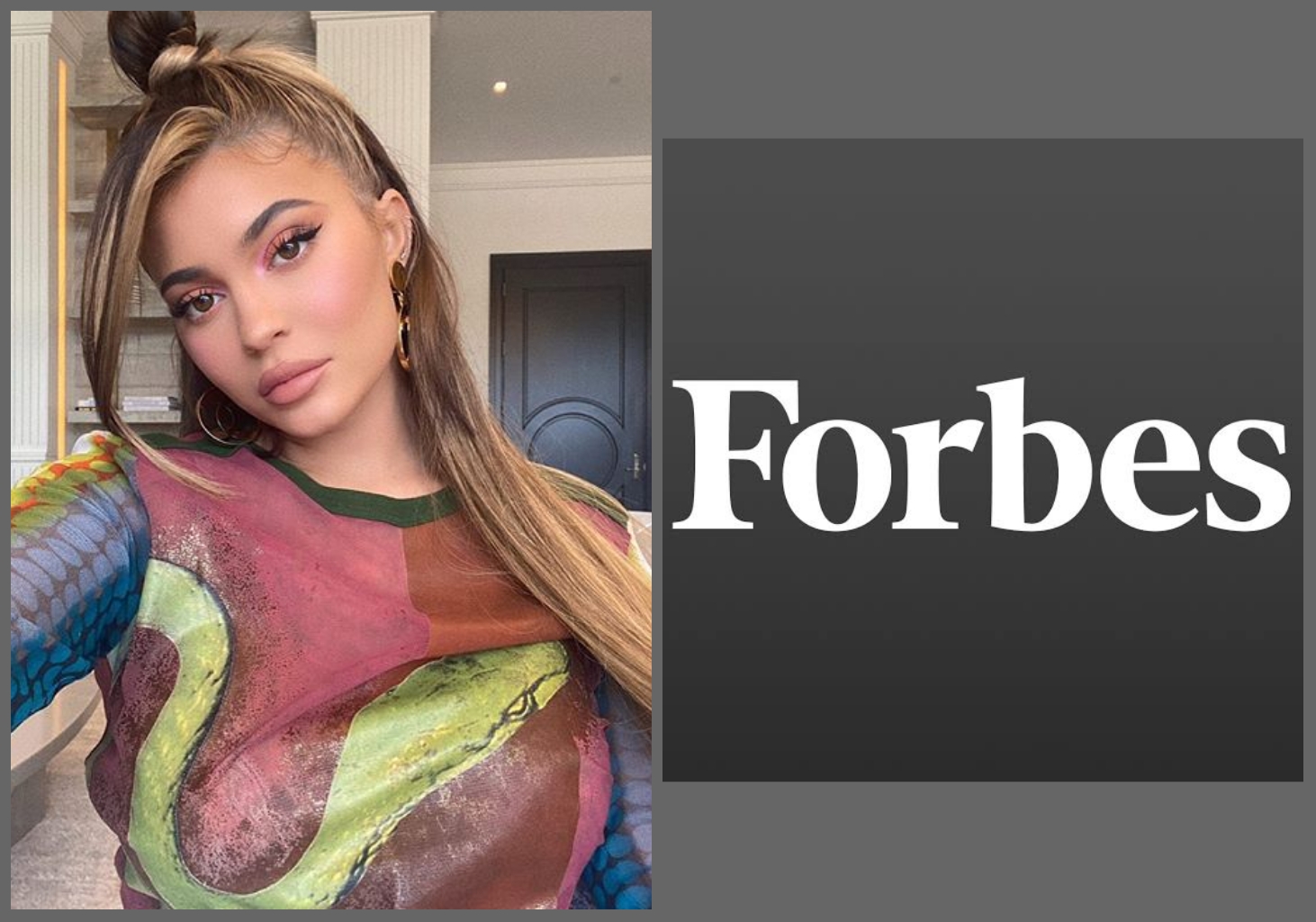 year however things took a new turn some hours ago as she was stripped of the status.

Though Jenner had made millions from her company, Kylie Cosmetics, which she later

Forbes reported that Jenner and her mother, Kris Jenner, inflated their wealth in

documents they provided to the publication. “It’s clear that Kylie’s camp has been lying.”

their action noting that she’s blessed beyond her years.

stated that all she saw was an inaccurate statements and unproven assumptions.

adding that she had never asked for a title nor lie to pave a way for herself.

the amount of money she has in her bank account.

It’s left to see whether her latest rant will see her get back to the billionaire status.