Global media company, Forbes has released the list for year 2020 highest paid athletes on planet Earth and surprisingly it’s not a footballer. 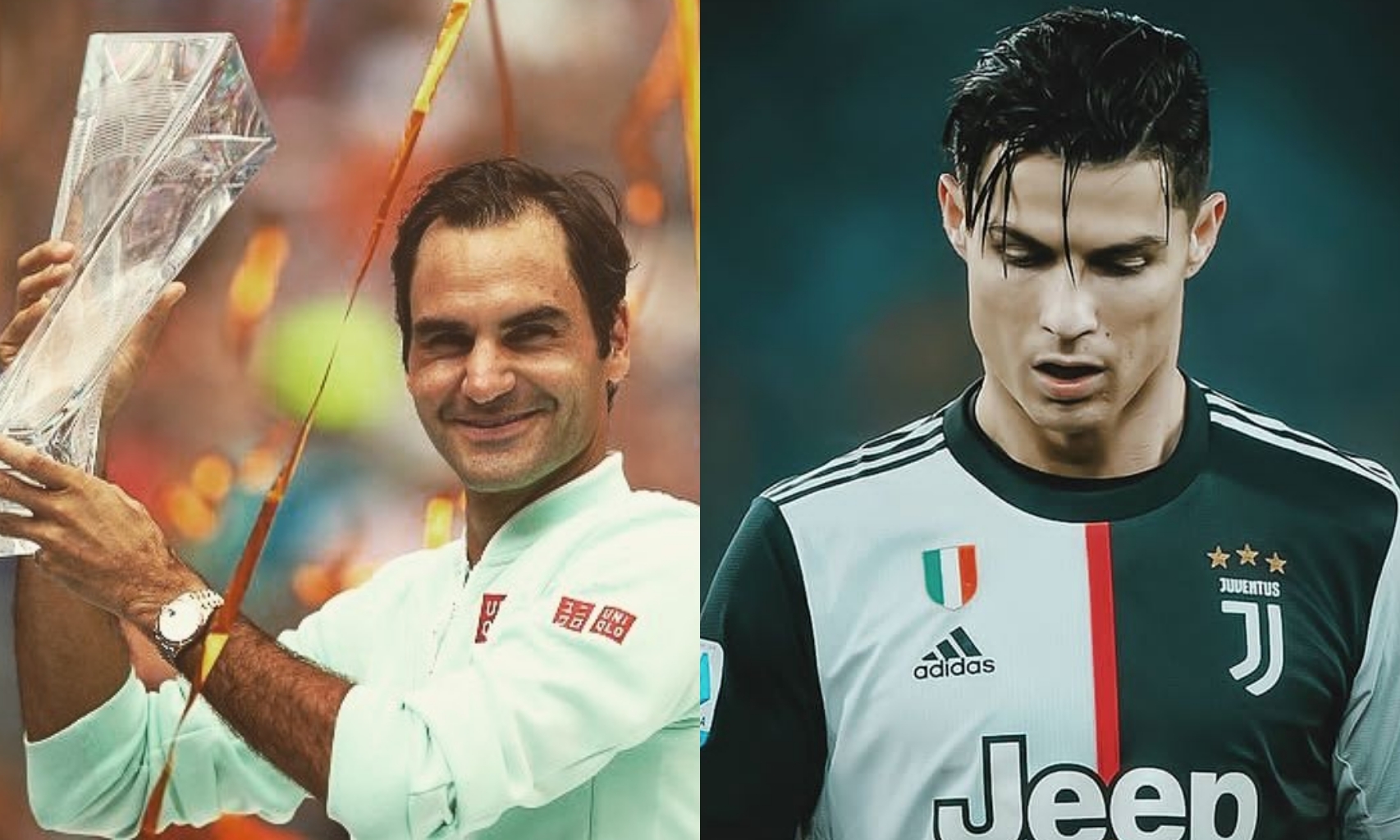 The likes of Cristiano Ronaldo, Lionel Messi and Kylian Mbappe might be

are miles away from being named the highest paid athletes on earth.

Coming in second place is nobody other than the man himself, Cristiano Ronaldo

who was ahead of his bitter rival, Lionel Messi.

in his paycheck which seen him move past his Barcelona rival, Lionel Messi who was

Brazilian and Paris Saint-Germain forward, Neymar comes fourth on the rankings as

See the full list below of Forbes highest paid athletes 2020:

The world's highest-paid athletes in 2020, according to @forbes

In other news, Football season has  finally resumed and although not all top five leagues across the globe are back, we can currently enjoy football matches from the Bundesliga which kicked off two weeks ago.

meanwhile the English Premier League will return on the 17th of June 2020, while the Serie A would also be returning In June and that also includes the La Liga.

Frank Keenan Scholarship for International Students in Australia Scholarship Worth $5,000