Home Entertainment Moment Davido and his crew were bounced off a club in Ghana...

Davido might be one of the biggest singer and songwriter Africa has ever seen but that has not stopped some bouncers from bouncing him off a club in Ghana. 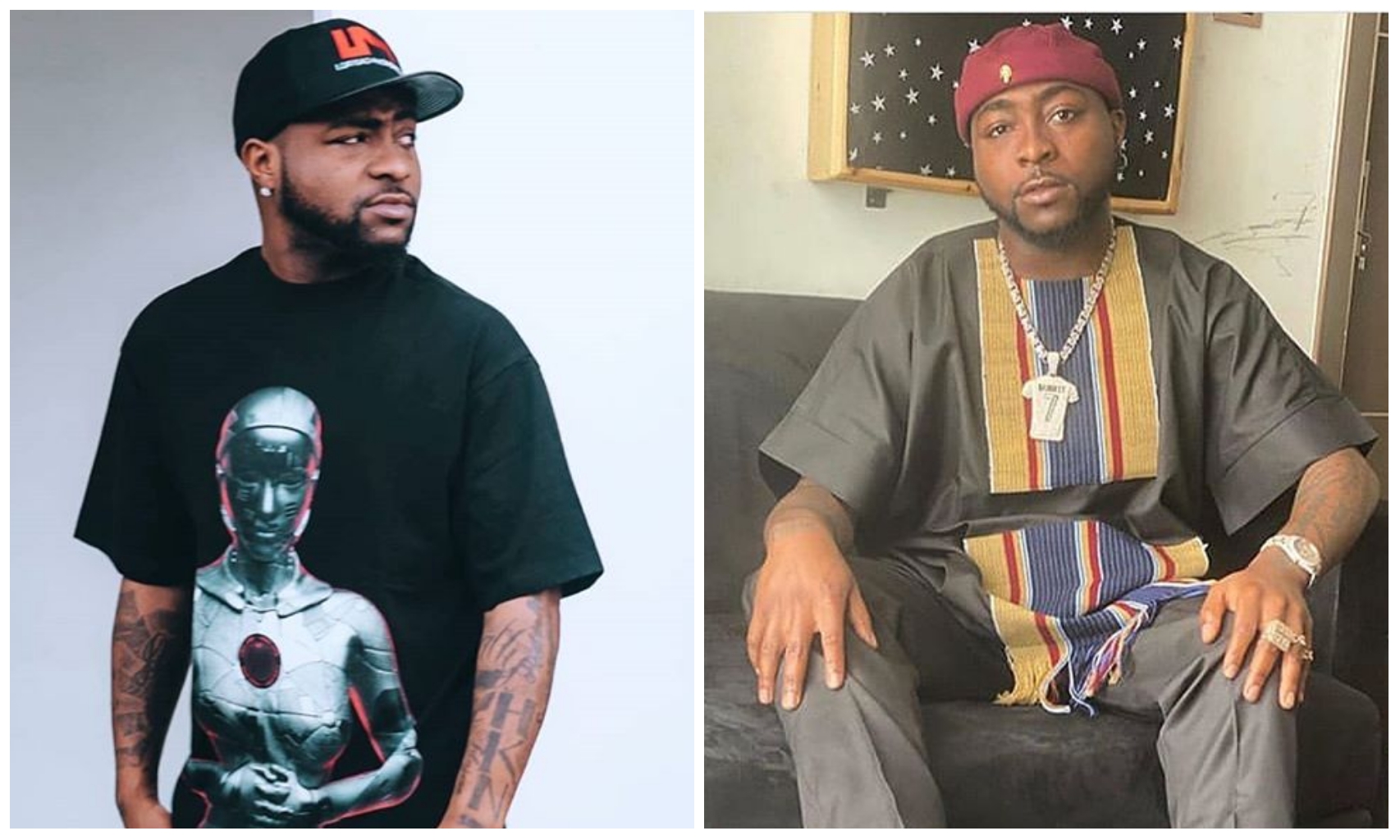 Talking of taking Africa music to the global stage, Davido has been consistent

things took a new twist for the award winning singer some hours ago.

Often receiving massive support from fans across the globe, Davido was left counting

they received a reception they would have never hoped for.

at the West Africa country.

his crew were carrying a substance that was not allowed at the club.

READ
Couple Goals! as Adekunle Gold and Simi flirt on Instagram while relaxing at home

the bouncers from doing their job.

See video of the very moment Davido was shown the exit below:

last being his newest signee, Lil Frosh, who was accused of physically acussing his girlfriend.

James Antwi - October 17, 2019 0
Former Big Brother Naija Housemate, Nina has just revealed in a series of tweets that he has a new man. She also says that people need to...

“Marry someone that has the same AC capacity with you” – D’Banj’s wife ...

Adedokun Moses - June 3, 2020 0
Dbanj's wife Lineo Didi Kilgrow has taken over the role of a marriage counselor as she advise women across the globe on the type...

Adedokun Moses - May 27, 2020 0
Former big brother naija star, Tobi Bakre have ignited the wrath of some fans after he flaunted his new found body shape. Tobi Bakre have...

James Antwi - September 23, 2019 0
Ghanaian actress Juliet Ibrahim is looking HOT in a new set of photos shot by Manuel Photography as she puts her banging body on display. Juliet,...

#BBNAIJA: Honestly i don’t even play an active role in my life anymore Princess...

Violette Johnson - October 29, 2019 0
The ex big brother naija housemate Linda who did not make it to the final stage was sharing her recent experience with her fams Prince...