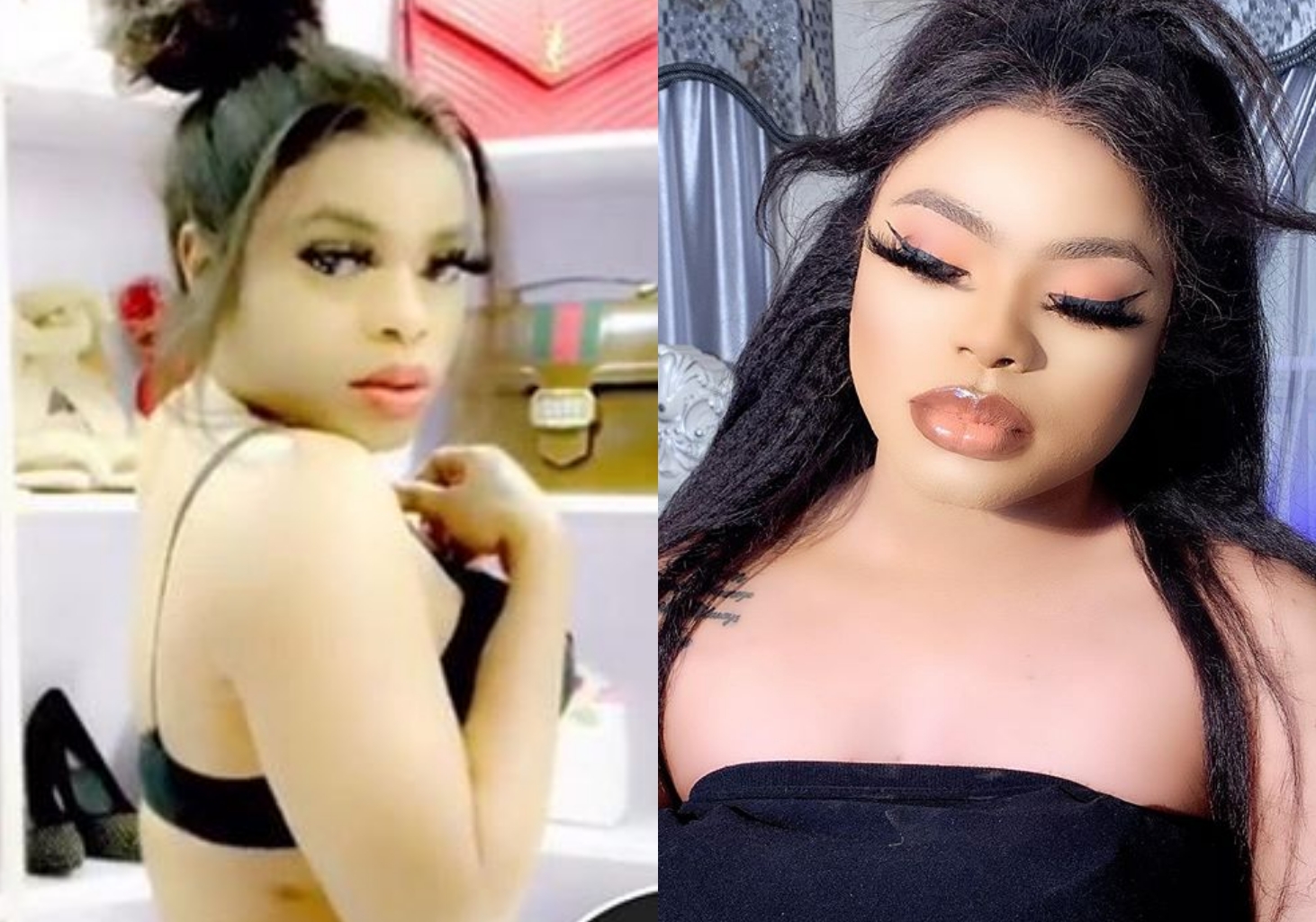 Boredom seems to be taking it’s tolls on Instagram drama queen, Bobrisky as he

has taken to his Instagram Page to bless the face of his face with a sultry picture.

‘brezz’,.a move that has got fans talking on his page. 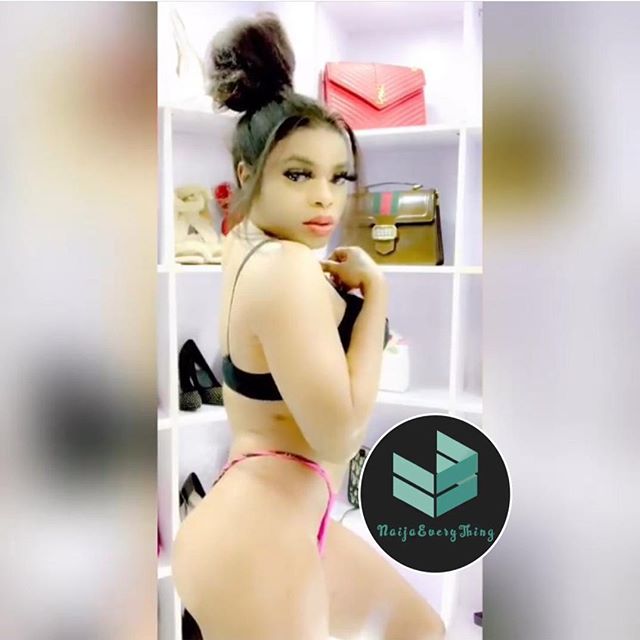 of his plans to do so.

Bobrisky some months revealed that he had undergone a surgery on his butt and also hinted that he will be going under the knife soon for another surgery.

his throne as the number one in the entertainment industry is not up for grabs.

Bobrisky’s latest post on his social media platforms showed he’s not willing to give the top spot to upcoming cross-dresser’s.

I will make you run from Nigeria – Singer, Davido threatens troll who said he will slap Chioma

Nigerian Singer, Crayon reveals why he has refused to visit his parents