Big Brother Naija ‘Lockdown’ winner, Laycon has sent a strong message to members of the Special Anti-Robbery Squad popularly known as SARS over their recent actions in the country. 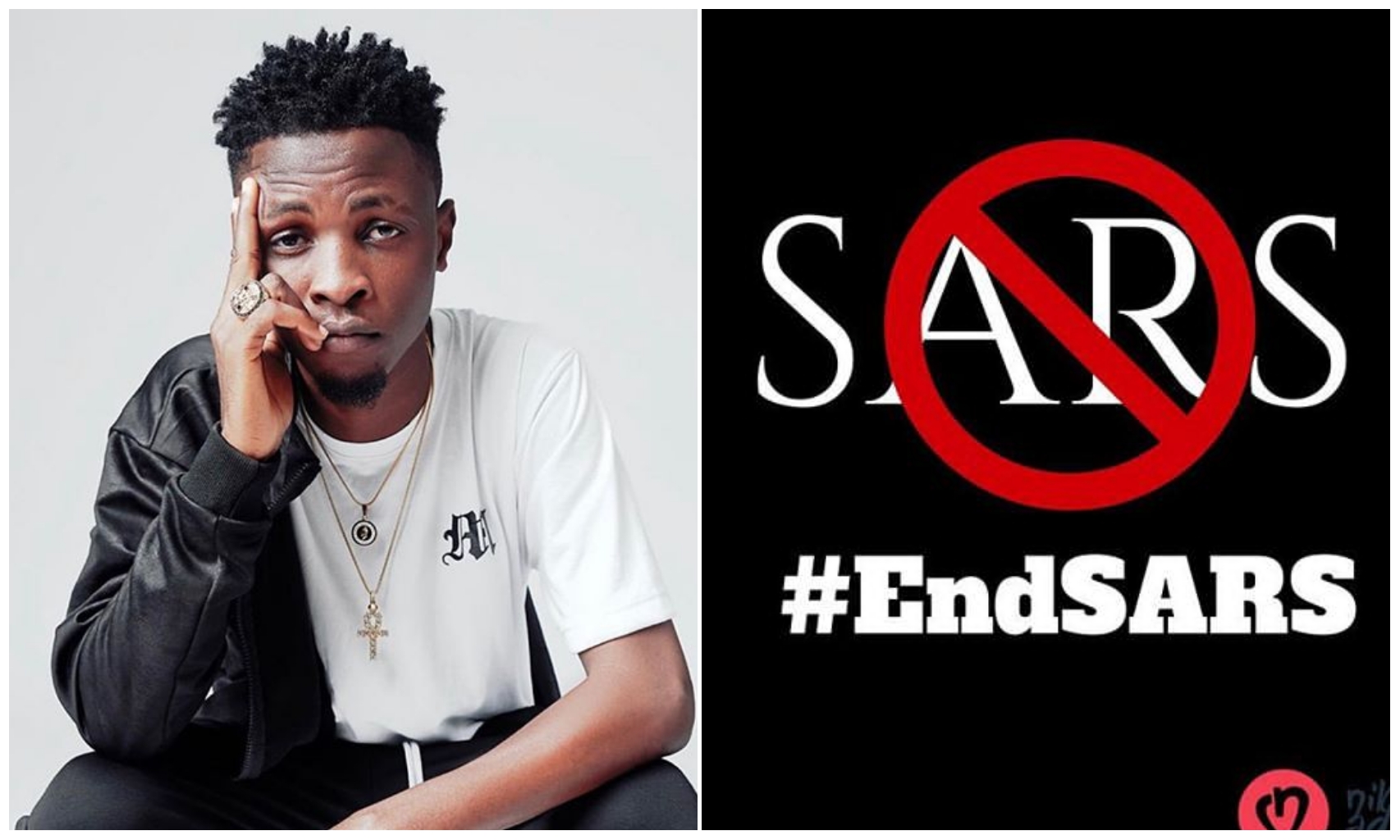 #EndSars have been trending on micro blogging site, Twitter, for the past few

man in front of a hotel in the Ughelli area of Delta State went viral on social media.

Top personalities in the country including former vice president, Atiku Abubakar have

all condemned the action as they all ask for restructuring of SARS.

laments about the brutality Nigerians are going under the hands of the SARS officials.

See Laycon’s message to SARS below:

See what #Laycon has to say about #SARS #endsars