Home Entertainment You are the real audio activist – Lady attacks Naira Marley and...

Nigeria music stars, Burna Boy and Naira Marley have been attacked by a female on micro blogging site, Twitter, over their persistent comments on EndSars that have been trending for the past few hours. 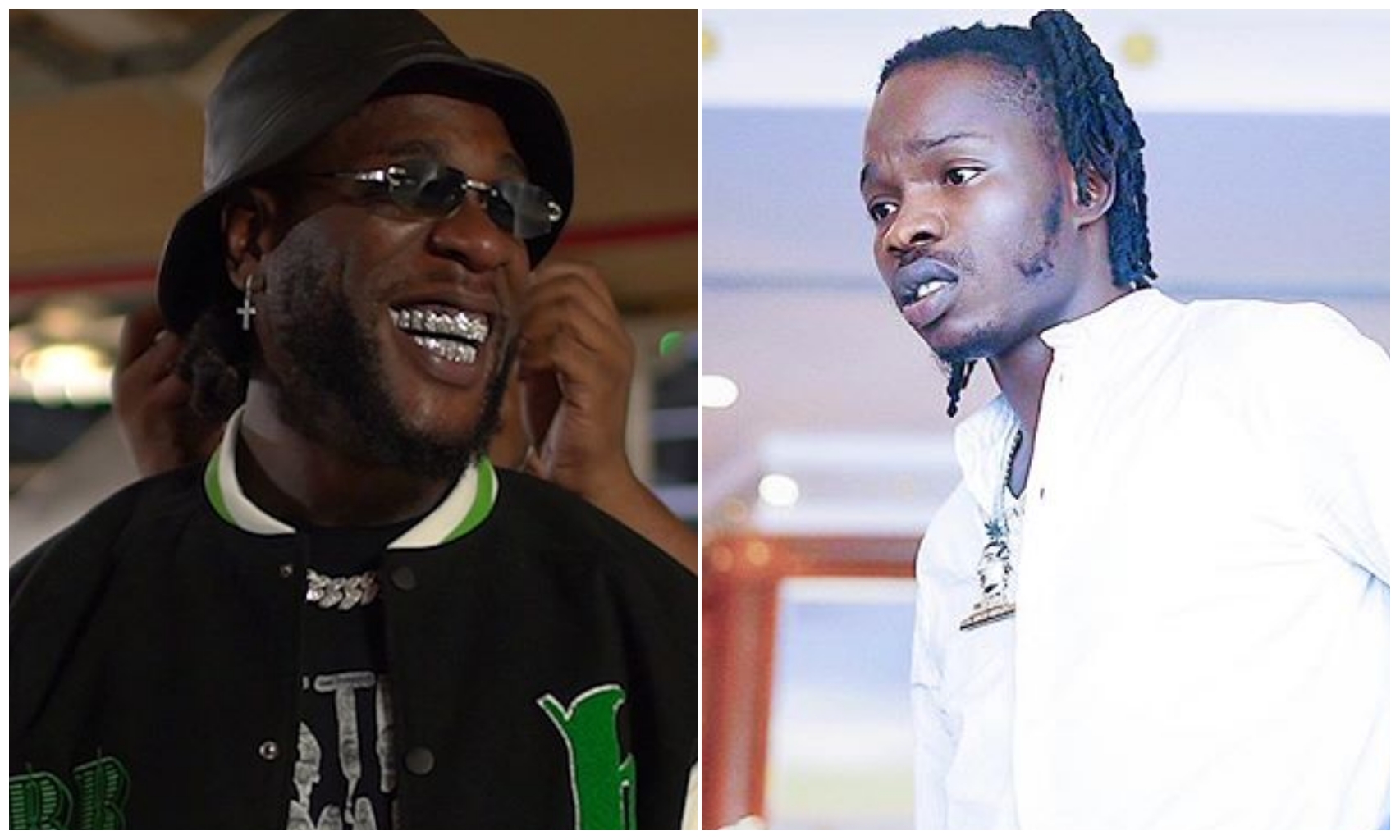 by the some members of the force.

them on a daily basis.

Delta State as video of the incident went viral on social media.

on social media especially on Twitter as he added that this is out major problem.

Not too pleased with this, the lady called out Naira Marley and Burna Boy as she

She noted that Burna Boy and Naira Marley are always at their mansion having fun and not leading the youths yet they are insulting those ready to make a change. 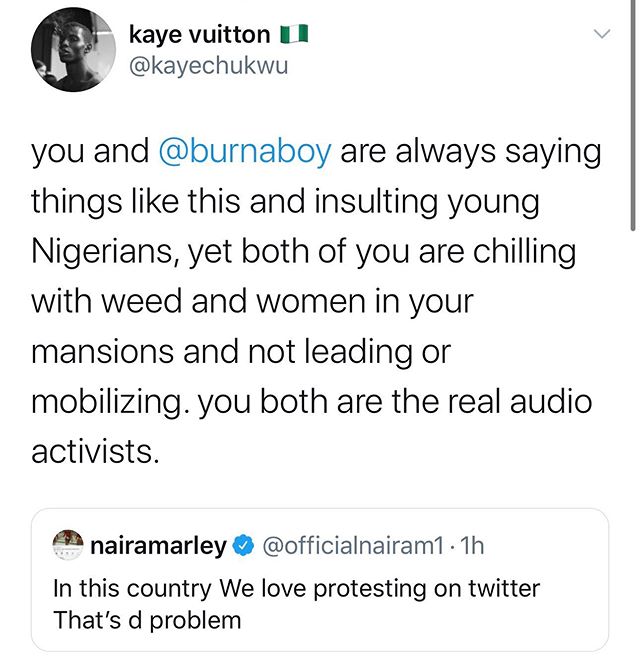 Violette Johnson - October 13, 2019 0
And when the going gets tough, there isn't much room for excesses and individuals such as Anna Banner turns all philosophical about the way...

Medikal and Strongman squash beef and apologize to each other.

Violette Johnson - July 1, 2019 0
Rappers, Medikal and Strongman, have squashed their beef after engaging in one of the hottest lyrical feuds the music industry has seen last week. The...

Adedokun Moses - May 2, 2020 0
Nollywood actress, Sharon Ooja is currently in a celebratory mood as she gush about her new found talent. Sharon Ooja has make good use of...

Adedokun Moses - May 23, 2020 0
Celebrity fashionista, Toyin Lawani gets naughty on live video as she blast haters and critics who are condemning her action on social media. Toyin Lawani...