Davido’s baby-mama, Sophie Momodu has set the social media world on frenzy as she release some sexy pictures to celebrate her birthday. 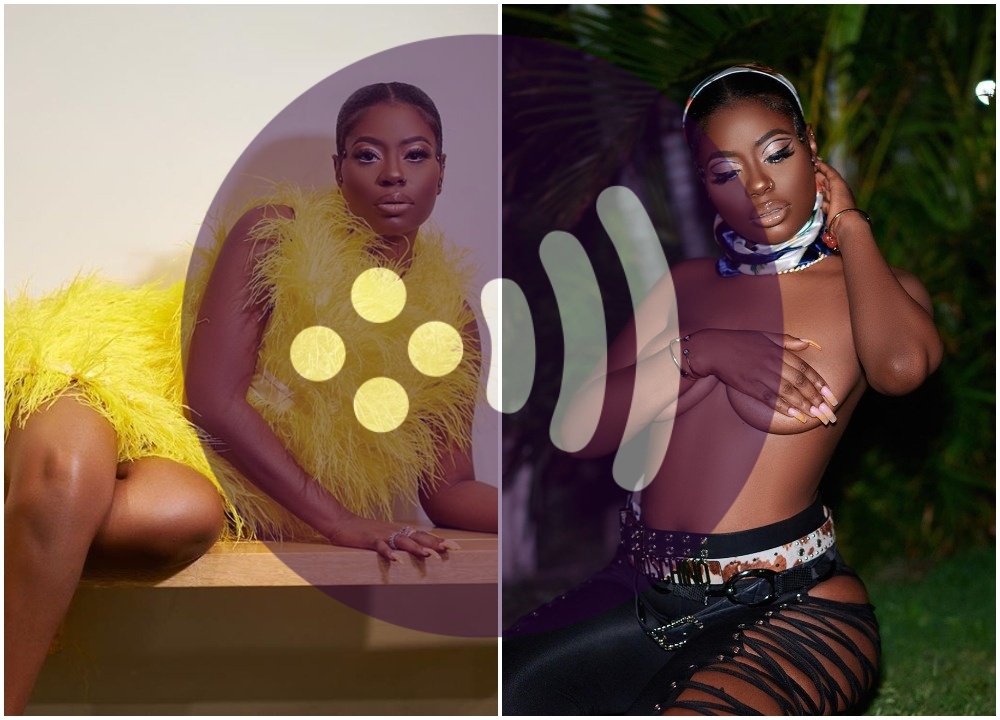 despite being a mother.

drama as she celebrates her birthday in a way that has got fans stuck to her page.

social media gave fans a glimpse of her cleavages as she goes topless in the new picture.

Excited Sophia Momodu captioned the post with a simple message as she wrote:

Bendel Beauty, a word no one can dispute due to her hot body.

See her semi-nude picture below:

Talking of drama, Davido has not responded to the speculations surrounding

his new babymama, Larissa who is based in London UK.

However, Davido have been reported to have blocked her on all his social media

platforms as he does not want anyone to spoil his relationship with his engaged girlfriend Chioma.

Fingers are crossed whether he will finally respond to the rumour or continue to put fans in the dark . 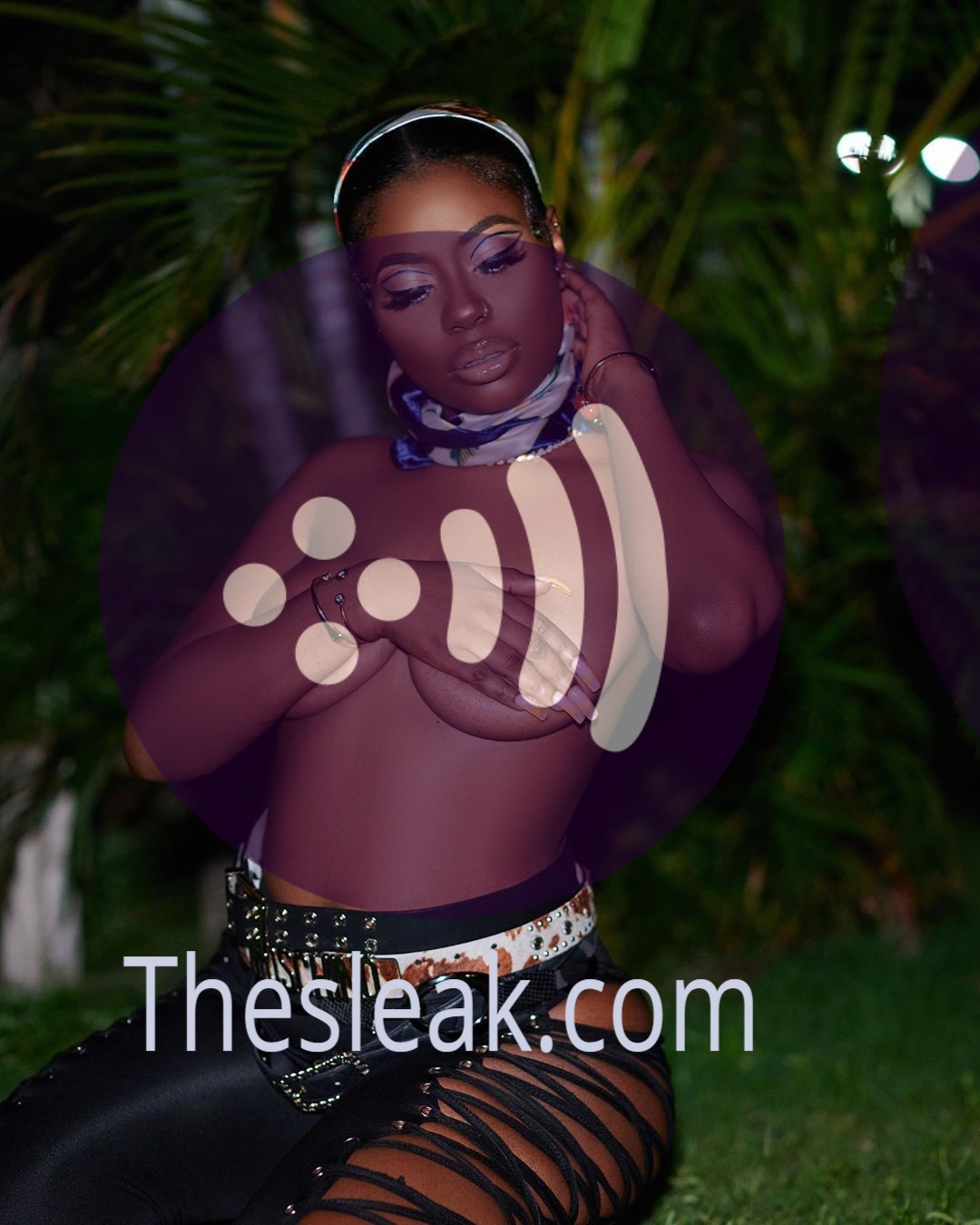 Bbnaija: tacha Instagram page reactivated as she lunch with a home coming event