Home Entertainment ‘I want to hangout again’ – Frustrated Ebuka cries out as Covid-19...

Media personality and television presenter, Ebuka has cried out on how boredom has struck hard on him due to the current situation of things in the country. 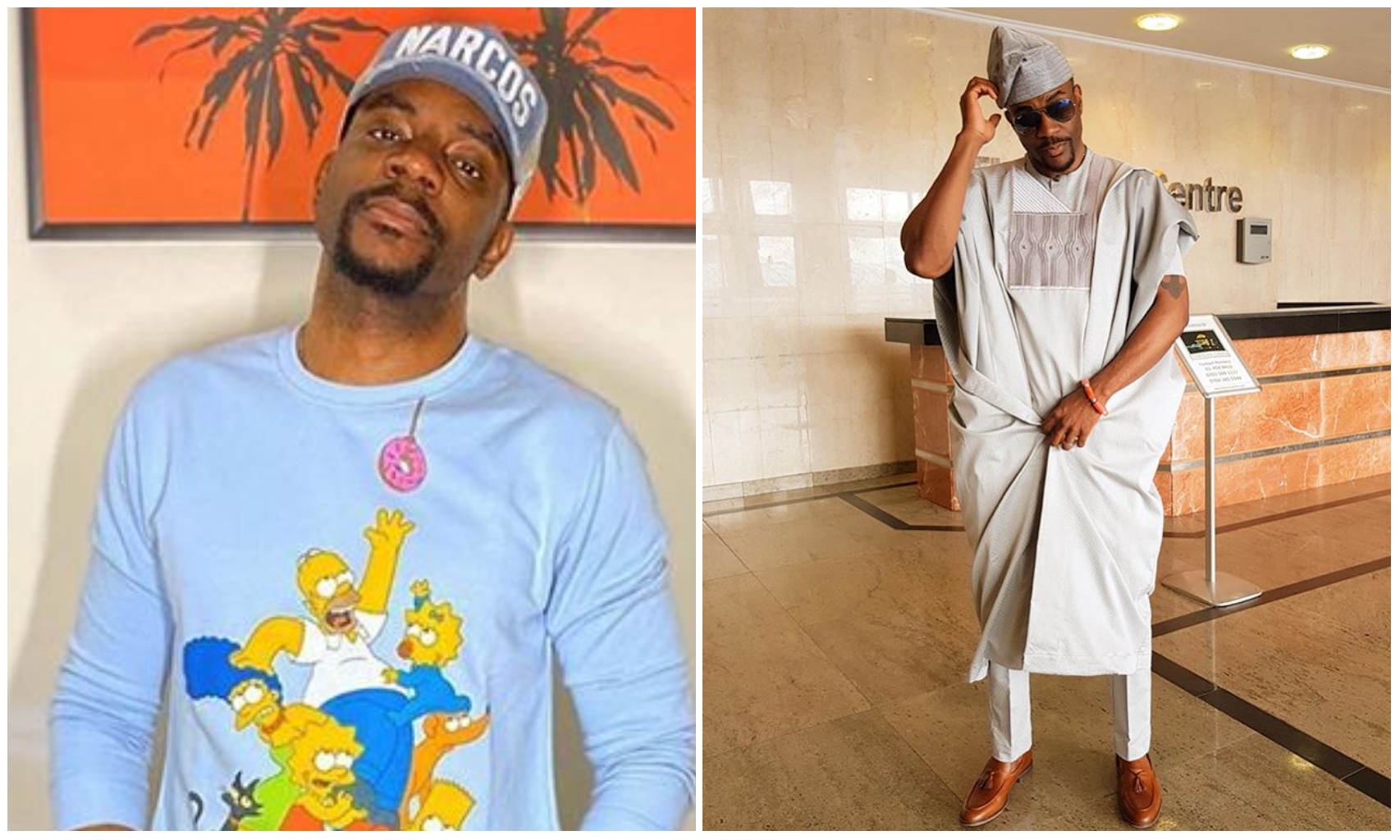 had earlier been on total lockdown for some months.

Public places are opening gradually but social gathering is still being discouraged so as to prevent further outbreak of the deadly virus.

shows, doing MC at an event and a host of other stuffs took to social media to voice

According to Ebuka, he’s fed up and just want to hang out with people again. 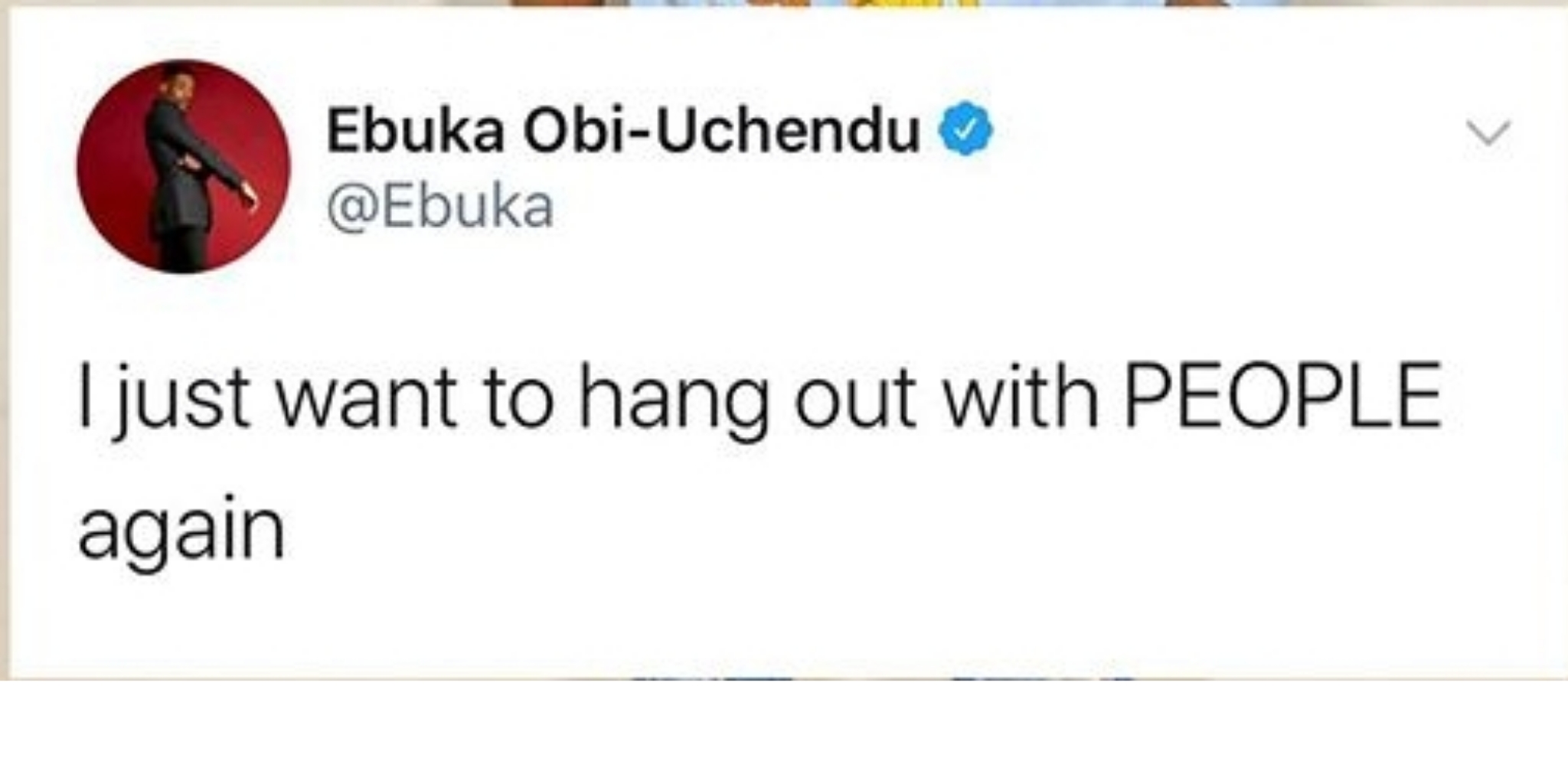 pressurising the ex BBNaija housemates into revealing some in-depth secret about themselves.

He has also been given a wonderful time by the housemates who are now shaking major table among themselves in new episode of the reunion show.