The music star stated that he used to be the reclusive type and since recording Peru and his other hit single “Playboy”, he has learned to be more expressive and “come out of his box”. 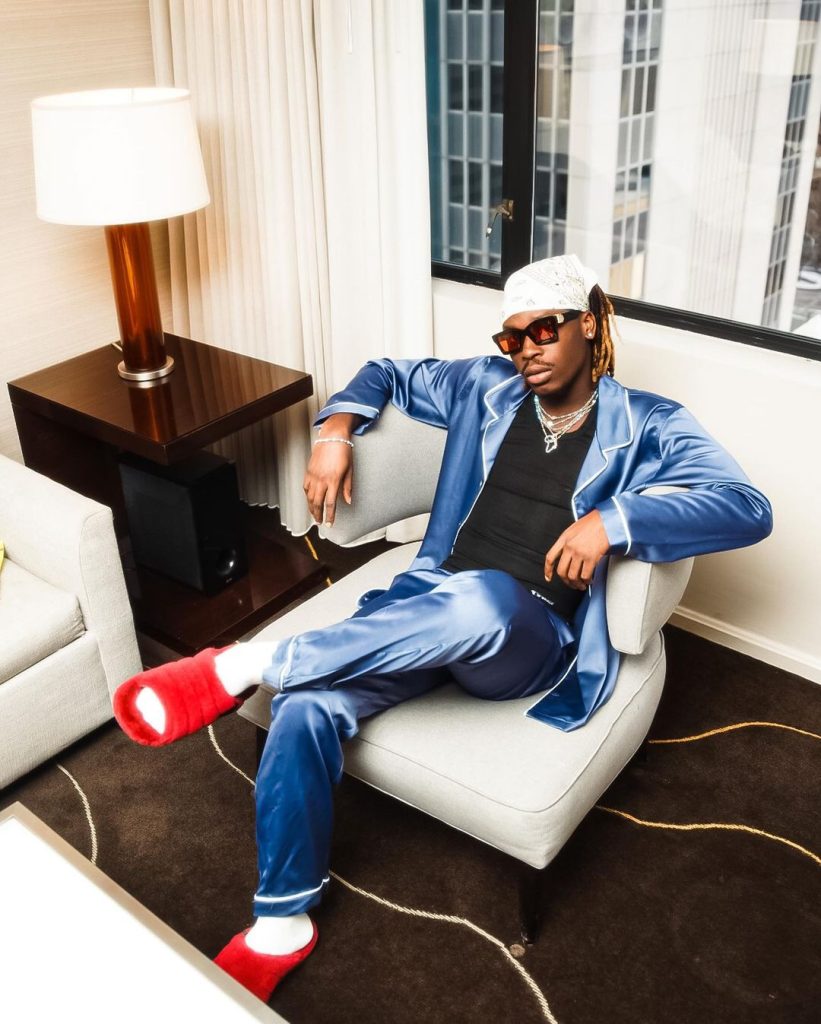 The Singer stated that music has made him experience new things and not overthink a lot of things about life.

The music star is living his dream as he recently burst into tears after he performed at the iconic ‘Wembley Stadium’ in the united kingdom with the Uk star, Ed Sheeran.

The duo performed the remix of “Peru” together making it an unforgettable moment for Fans all over the world.