Former BBNaija Housemate Esther is definitely living her best life and she is sure giving her fans a run for their money in terms of her fashion sense. 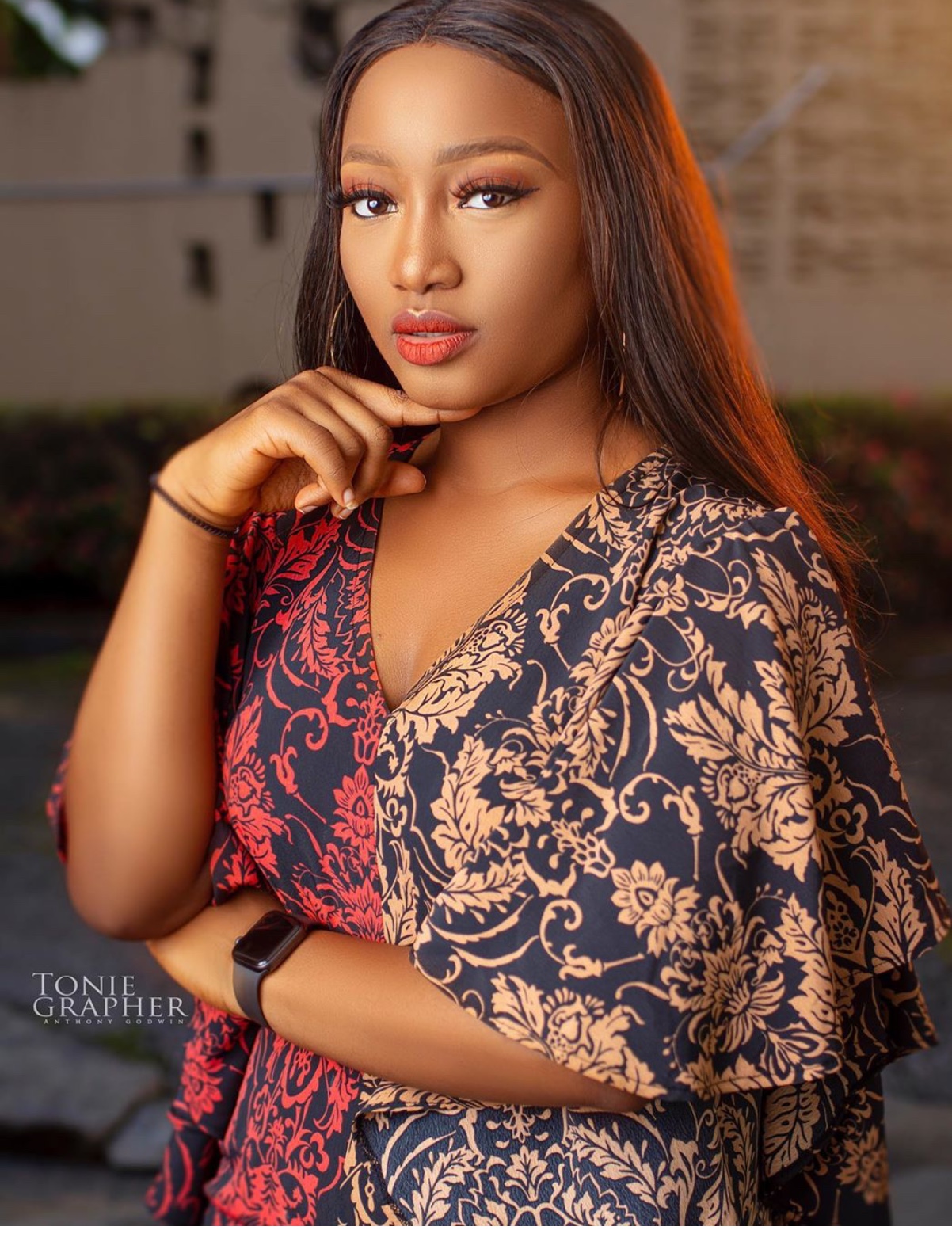 The Newly signed Payporte Ambassador took to her Instagram page moments ago to post a new photo as she rocks a snake skin bra-less short dress with the caption A VIBE. 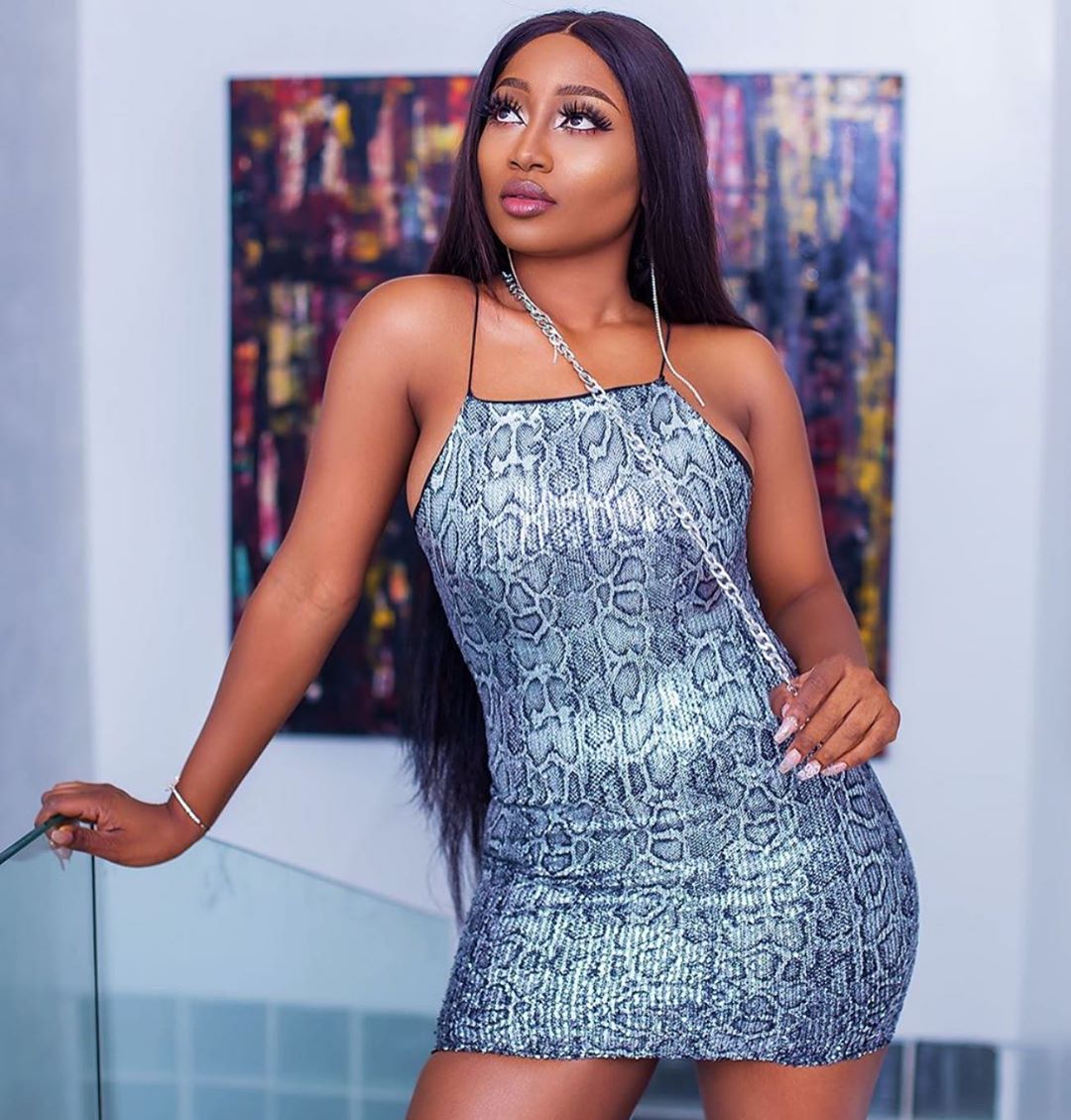 A vibe it is for the Queen of Spades herself looking Elegant and everly a Diva with a different touch of Fashion Uniqueness.

READ
#BBNaija: "Be You, Do You" - Esther offers you that needed Monday Motivation

So for the ladies thinking of that perfect dress to go clubbing this dress right here should do justice to your slay game.

Also recall recently, that the SHIP between Esther and Frodd took a different turn last week as Frodd openly declared that he had no real feelings for Esther and they where just friends despite many evidence of passionate affection seen on PDA’s.

The reaction of Esther to that was simple,she unfollowed frodd on Instagram immediately.