2019 Pepper Dem Drama Queen,and ex housemate Tacha is currently been interviewed by by Dotun of Cool FM for her first official press tour since her disqualification barely days before the reality show ended. 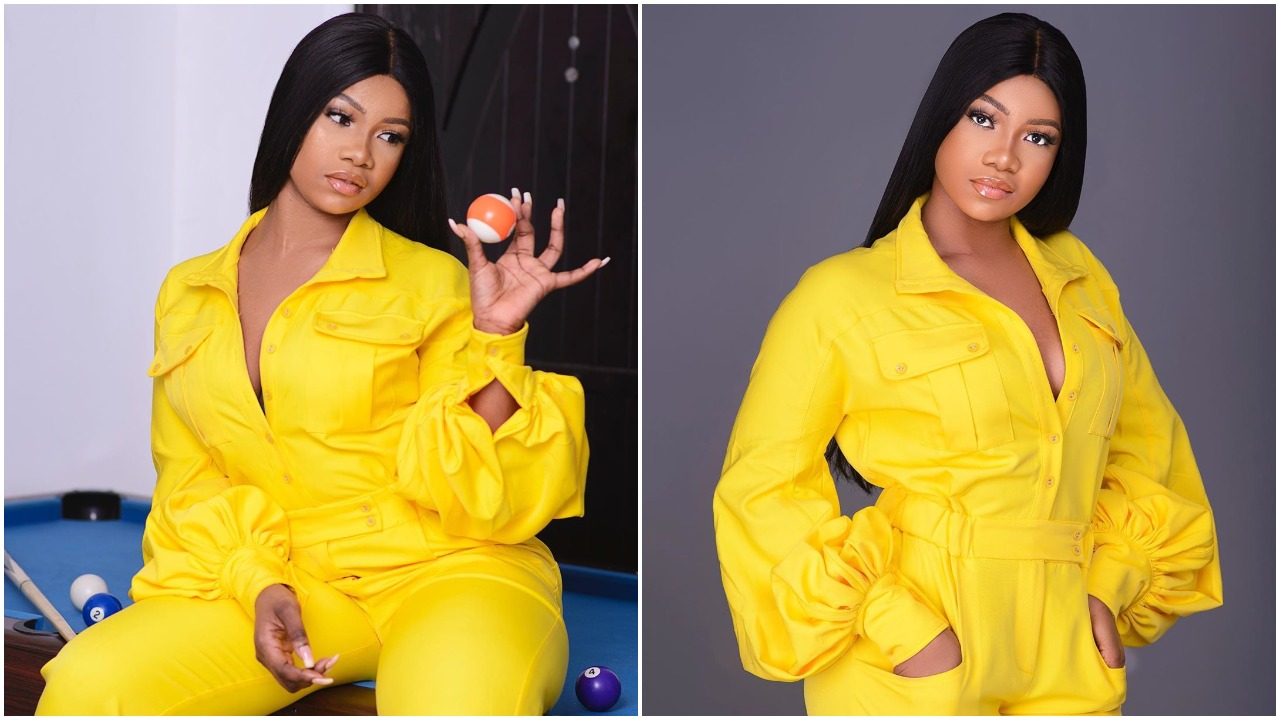 So it turns out that while been on Air , a guest called in and asked Tacha if she had body odor, and instead of answering the question she stylishly diverted the question to DOtun telling the caller to ask Dotun the Question.

Recall while been in the house for over 76 days various in housemates complained that Tacha had body Odor of which really caused a lot of heated arguments with various housemates here and there.

Till this moment Tacha has not officially admitted she has body Odor and we dont think she ever will.