Home Entertainment BBNaija #BBNaijaReunion: “Frodd, was an obstacle for me getting Venita” – Omashola rants...

The drama at the big brother naija reunion show got more intense than expected as Omashola finally reveal how Frodd got in his way while he was trying to woo Venita. 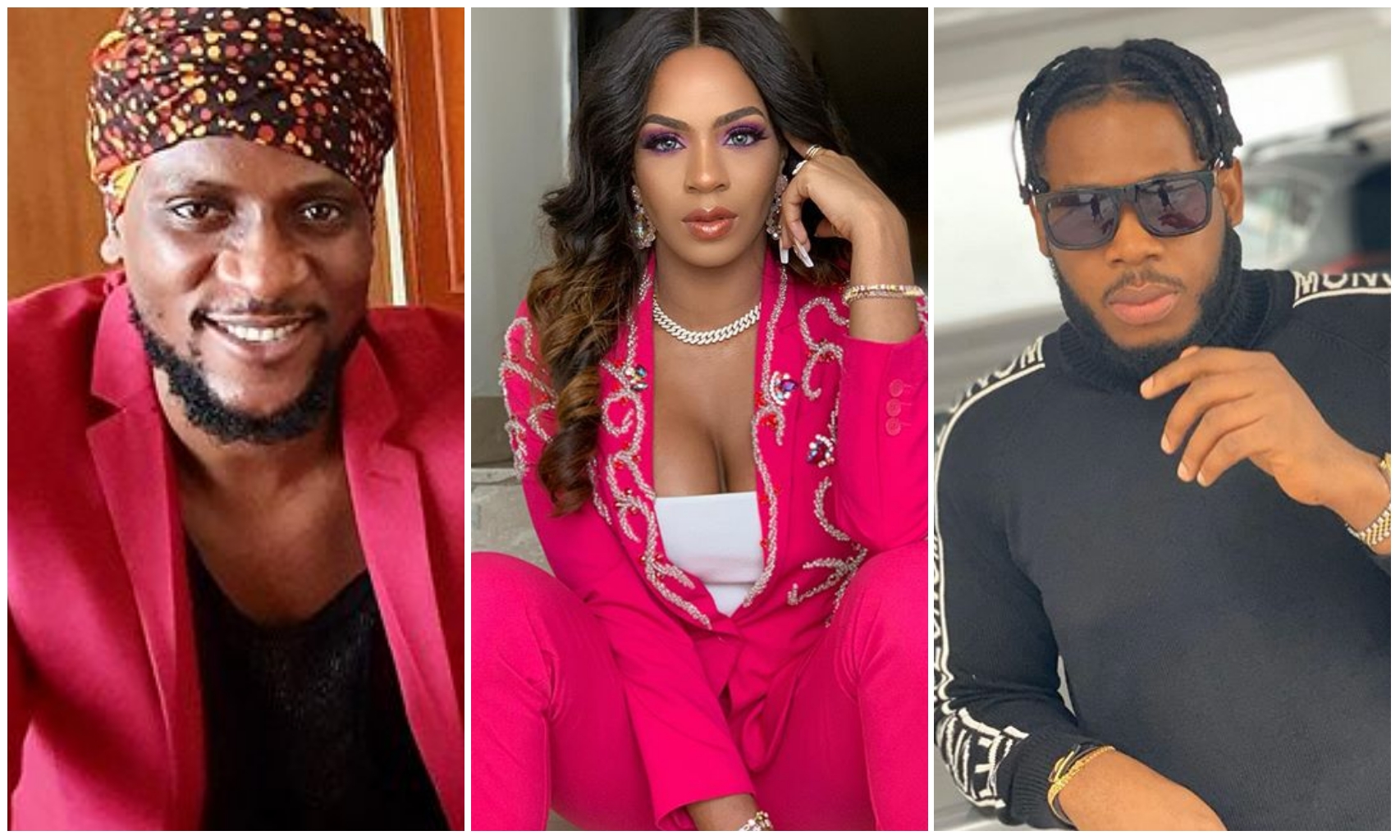 got to the big brother naija show.

friends, Omashola amd Frodd who were eyeing the same girl.

Though none of them got the chance to be in a relationship with her, Omashola have

finally revealed how Frodd got in his way.

just because he wants to secure his place in Venita’s heart.

According to Omashola, he went as far as cooking a meal he has not done for quite

accepted wholeheartedly before he got there.

Omashola also disclosed some shocking stuffs that Frodd did just to make sure he does not get the chance to shoot his shot at Venita.

Watch video of Omashola narrating what he went through below:

feelings for her noting that she would have been perfect for Frodd.

So #Frodd, did all this to #Omashola 😂😂 “Frodd, was an obstacle for me getting venita” – #OMASHOLA