Reality star and model, Cee-C has finally address her the rumour surrounding her relationship with Ghanaian actor, Mawuli Gavor who is now regarded as a National Cake. 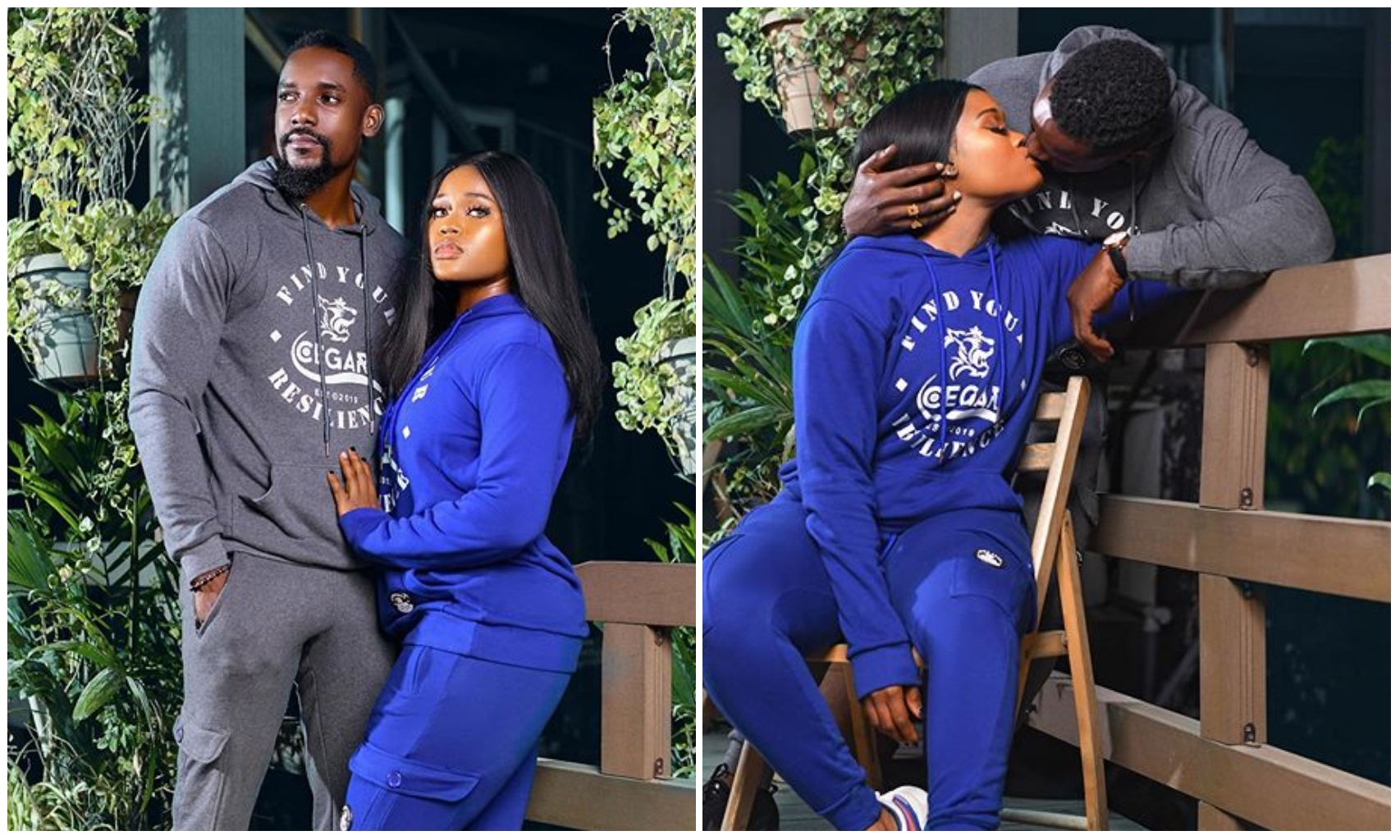 her relationship with Ghanaian actor, Mawuli Gavor whom she has been working

with in the past few months.

how they positioned themselves during the photoshoots.

got fans thinking something was fishing.

The talented model and brand influencer have now spoken out on what is going on between both of them.

love and this have seen her remain in the single market.

she tends to leave the singles world.

To make the drama more interesting, Mawuli Gavor commented on the post with

an emoji and Cee-C replied him by stating that he his their National Cake.

Mawuli Gavor have been rumoured to be in love with Diane who left Elozonam isolated at the grand finale party of the big brother naija ‘Pepper Dem’ edition. 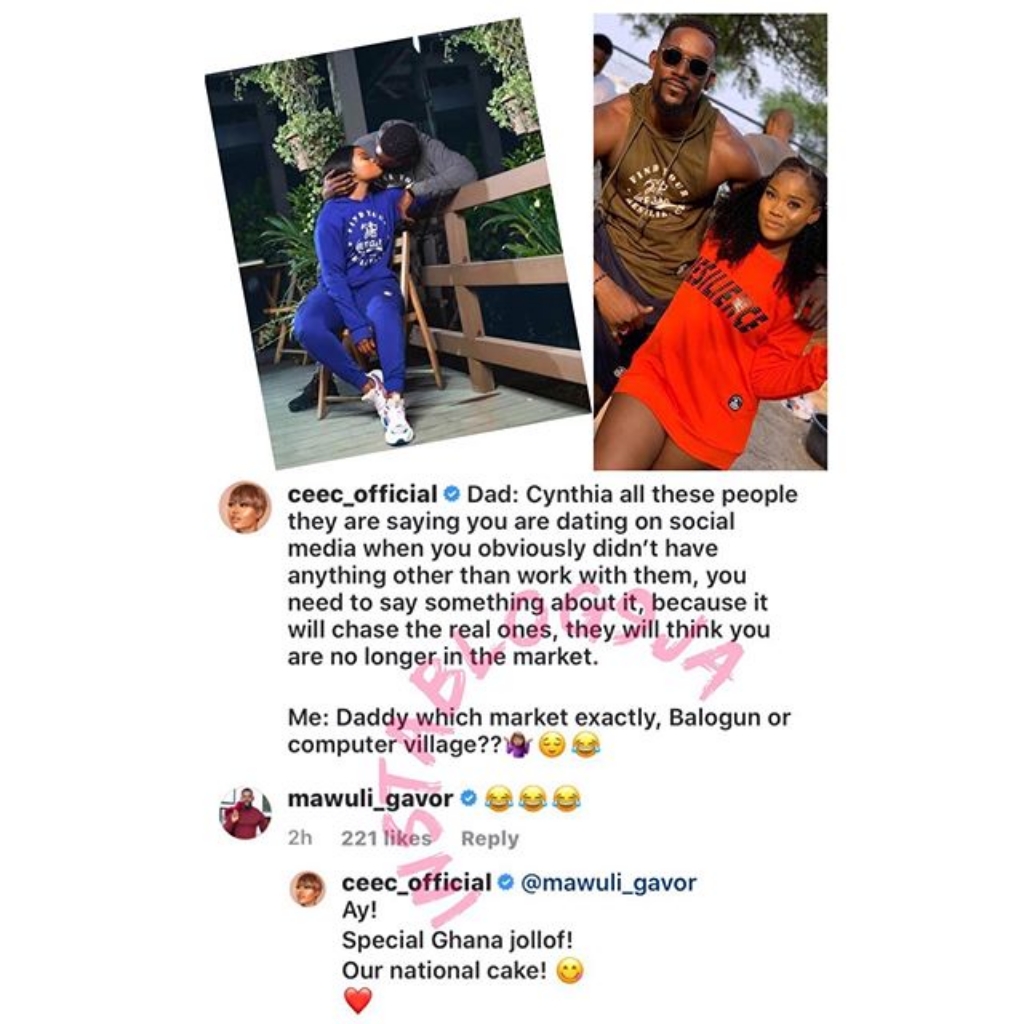 PHOTO: Timi Dakolo’s Wife, Busola Dakolo On A Shopping Spree For Her Husband And Kids