Home Entertainment Premier League club escapes being scammed by Hushpuppi as he appears in... 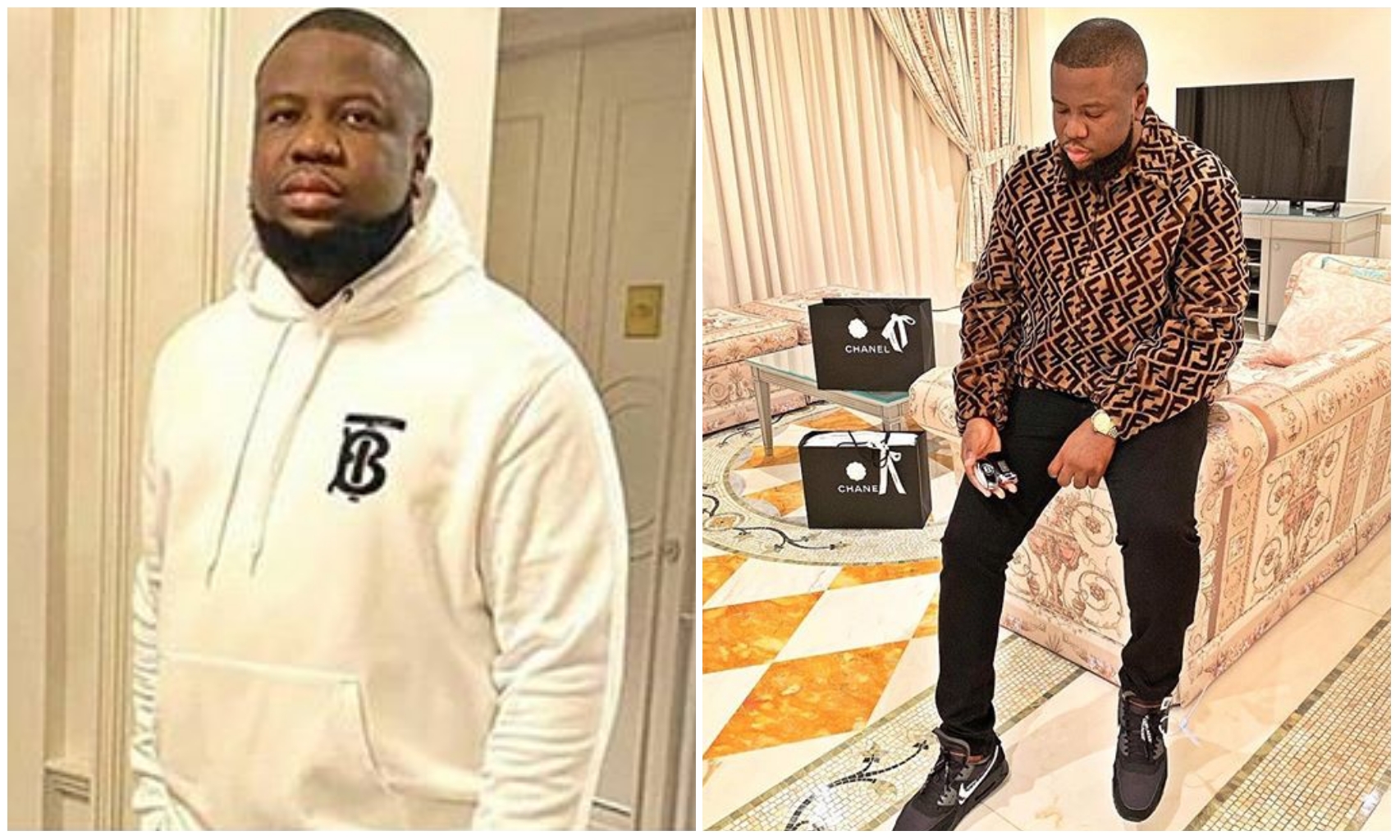 compromise (BEC) frauds and other scams, including schemes targeting a U.S.

He made his initial U.S. court appearance this morning in Chicago, and he is

expected to be transferred to Los Angeles in the coming weeks.

through crime, and that he is one of the leaders of a transnational network that

money laundering, targeting victims around the world in schemes designed to steal

hundreds of millions of dollars,” according to the affidavit.

was controlled by Abbas and the co-conspirators.

$14.7 million cyber-heist from a foreign financial institution in February 2019,

in which the stolen money was sent to bank accounts around the world.

Abbas allegedly provided a co-conspirator with two bank accounts in Europe that Abbas anticipated each would receive €5 million of the fraudulently obtained funds.

from other fraudulent schemes and computer intrusions, including one scheme

to steal £100 million from an English Premier League soccer club, the complaint alleges. 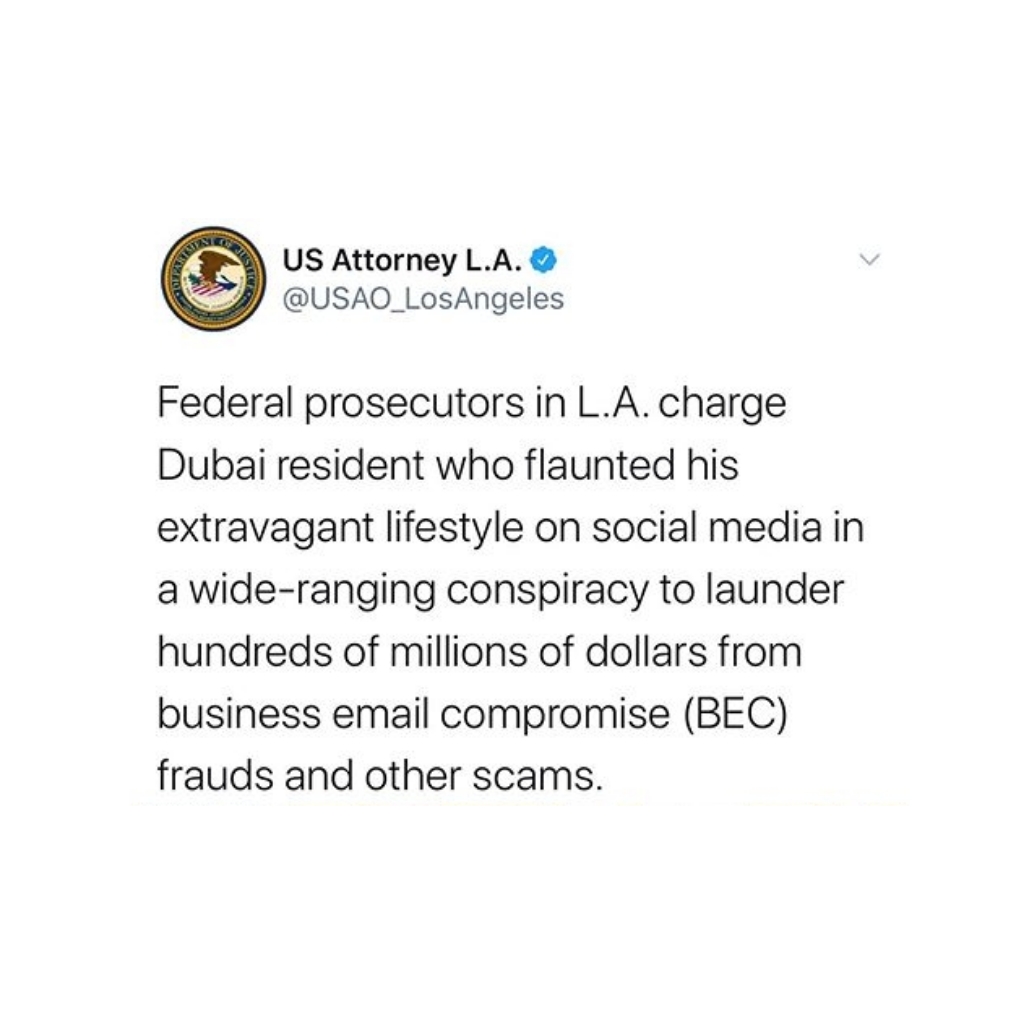