Self-acclaimed investigative journalists, Kemi Olunloyo has alleged that the Russians are also looking for Hushpuppi over an $100M deal. 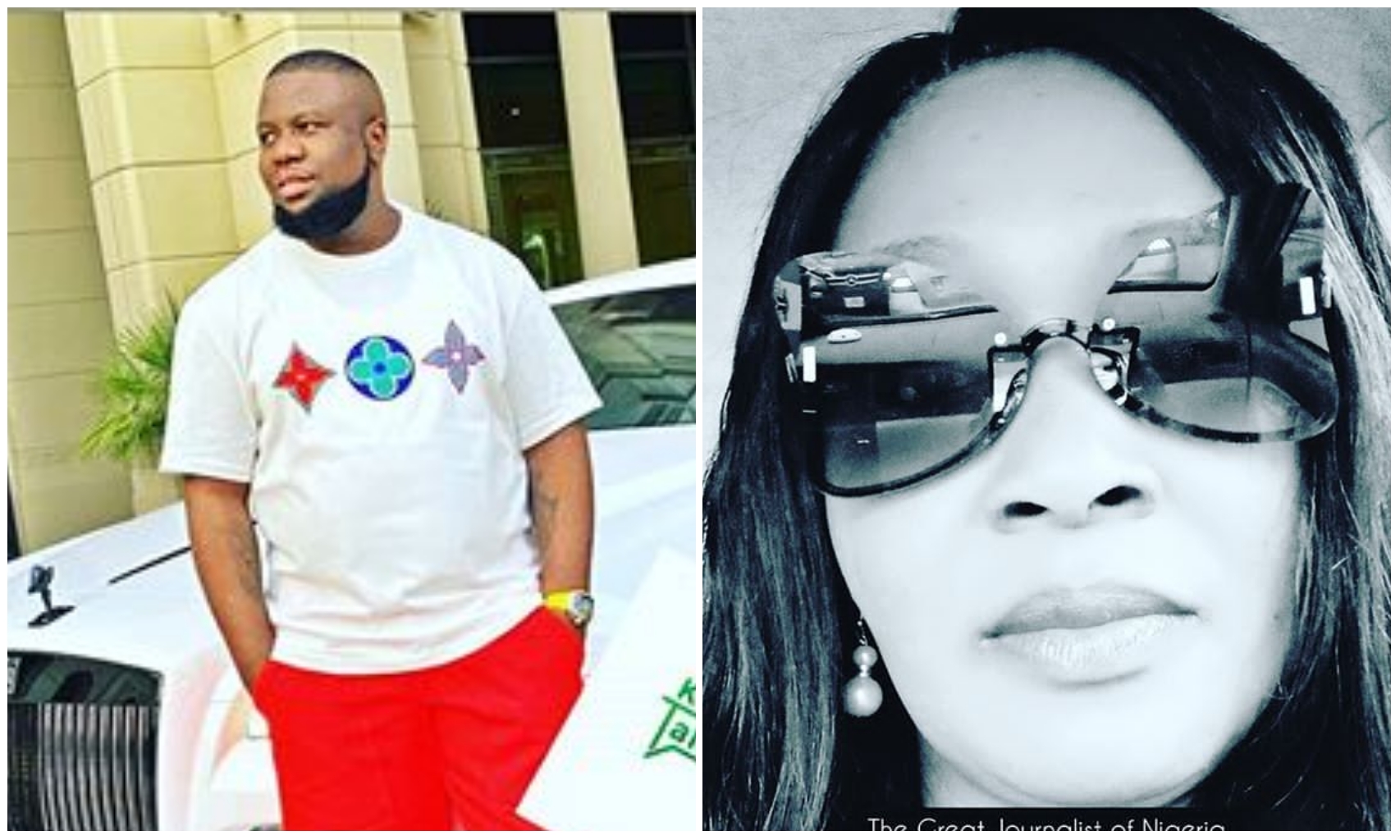 arrest by the FBI continue to generate more drama on a daily basis.

verge of duping a Premier League club before he was caught.

that it’s not just the United States that want but some other countries.

According to the investigative journalists, Hushpuppi is also wanted by the Russians

over the COVID-19 scam that he allegedly pulled off before he was arrested.

and Hushpuppi was to collect $35M however he failed to fulfill the deal between them.

The Russians are now looking for him as they tend to revenge what he has done to them.

Watch video of Kemi Olunloyo speaking about Hushpuppi below:

the authorities and despite that she gets trolled sometimes, she’s not stopping anytime soon.

the Russians, as he refused to give them (the Russians) their share of the $100M scam deal – Dr Kemi Olunloyo reveals

Trouble Looms as Davido unfollow everyone on Instagram (Screenshots)