Serena Williams, 37 looking sharp and good as she brushed aside her old time rival Maria Sharapova 6-1, 6-1 in over just an hours to advance to round 2 of the U.S Open 2019. 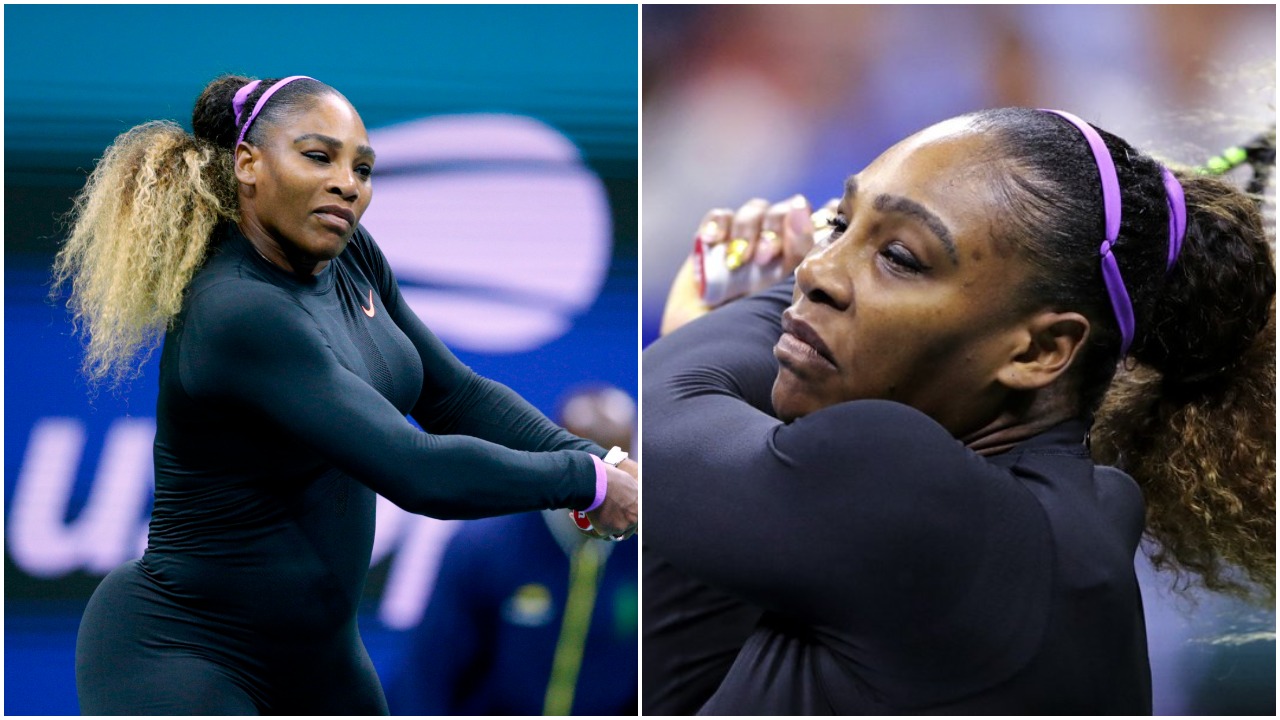 Williams has 23 Grand Slam singles titles and Sharapova has five, and they had met at every other major tournament. But while Williams is seeded No. 8 and was a finalist last year in Flushing Meadows, Sharapova is far off the form that carried her to No. 1.

Williams has dominated their rivalry, winning 18 straight to take a 19-2 lead, and appeared on her way to easily extending that after winning 27 points to Sharapova’s 12 in the opening set.

“Are you human or a demon?” – Actor Ibrahim Bakare rebukes any negative vibe

Watch Moment a fan got emotional while taking a selfie with the Singer, Joeboy (video)