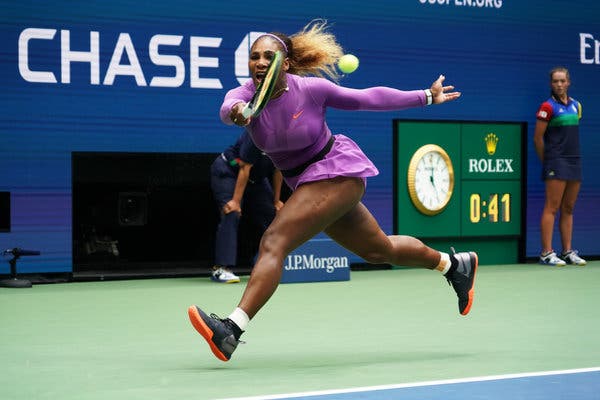 Serena lost in straight set 6-3 , 7-5 at the Arthur Ashe Stadium in New York.

The 23 grand slam has been seeking to equal the 24 grand Slam owned by Margaret Court, but for the last one year she has been falling short at every Grand Slam final she has gotten to.

The 37 year Old Mother of One is running out of Ideas on how to win a grandslam final since giving birth to her firsr child 2 years ago.

her last and 23rd Grand Slam came at the Australian Open in 2017 while 8 weeks pregant with her baby girl.

The Question now is , Will Serena Willaims the greatest Athelete of all time ever win a grand Slam again before she retires?

We leave that to time and season.