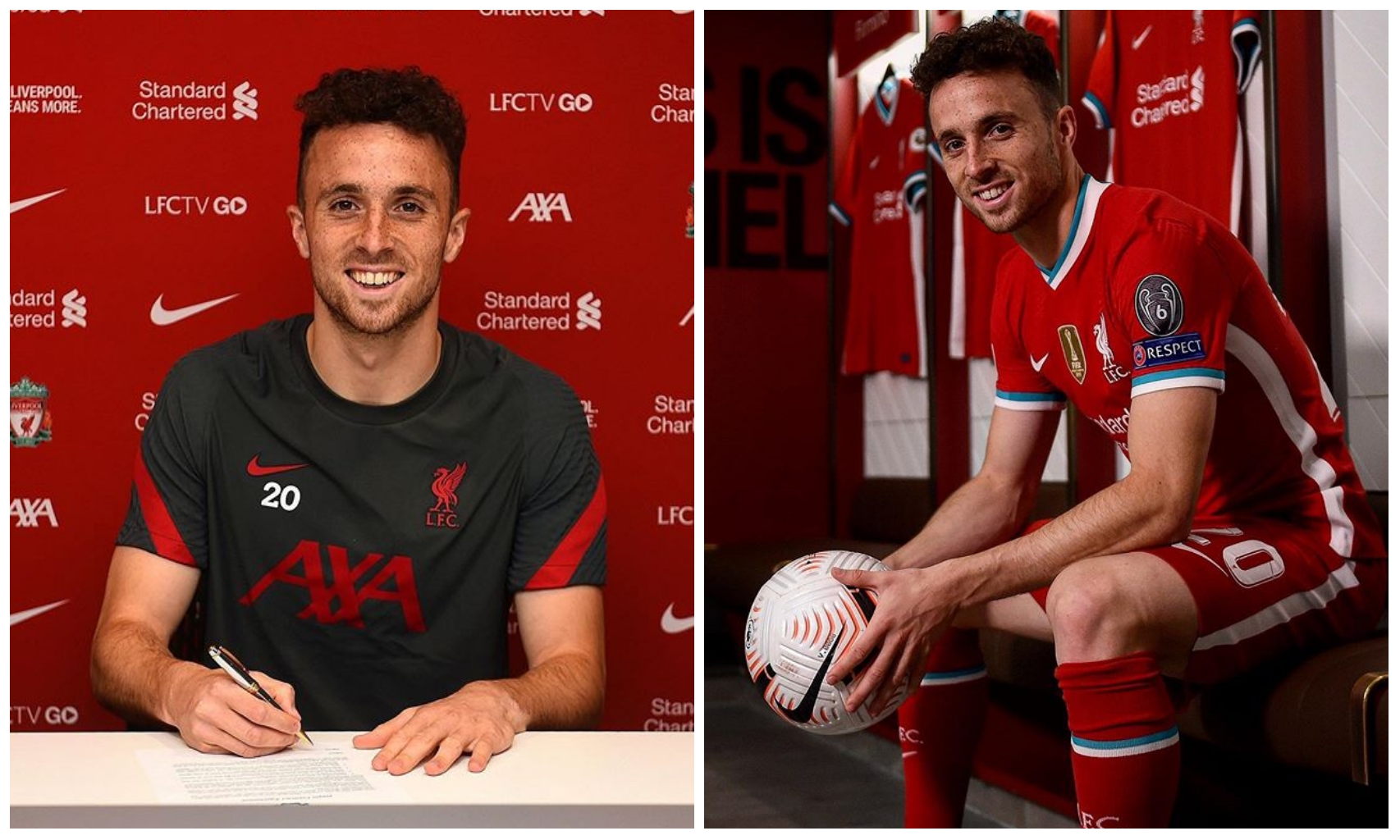 Liverpool agreed a fee of £45 million for Portuguese yesterday, just hours after

they added Bayern Munich’s midfielder, Thiago Alcantara to their team.

Diogo Jota have now joined the reds and is eager to make an impression at his new club.

Following confirmation of his move, the 23-year-old told the club’s official website:

“It’s just a really exciting moment for me and my family.

“All of my path since I was a kid and now, to join a club like Liverpool – the world champions – is just unbelievable. I just want to get started.

“It is one of the best teams in the world – the best at the moment because they are world champions.”

“When you look at the Premier League, you always see Liverpool as one of the biggest teams in the country, so it’s impossible to say no.”

“So we just want to come [here], to give our best and hopefully I can become a good option for Liverpool in the future.”

last season as they have the likes of Chelsea, Manchester United and Manchester City to contend with.

Singer Kelly Hansome accuses his babymama of threatening his fiancée