Olamide’s baby mama, Maria Okan is back again with her adorable fashion tips as she set IG ablaze with a new hot banging pictures. 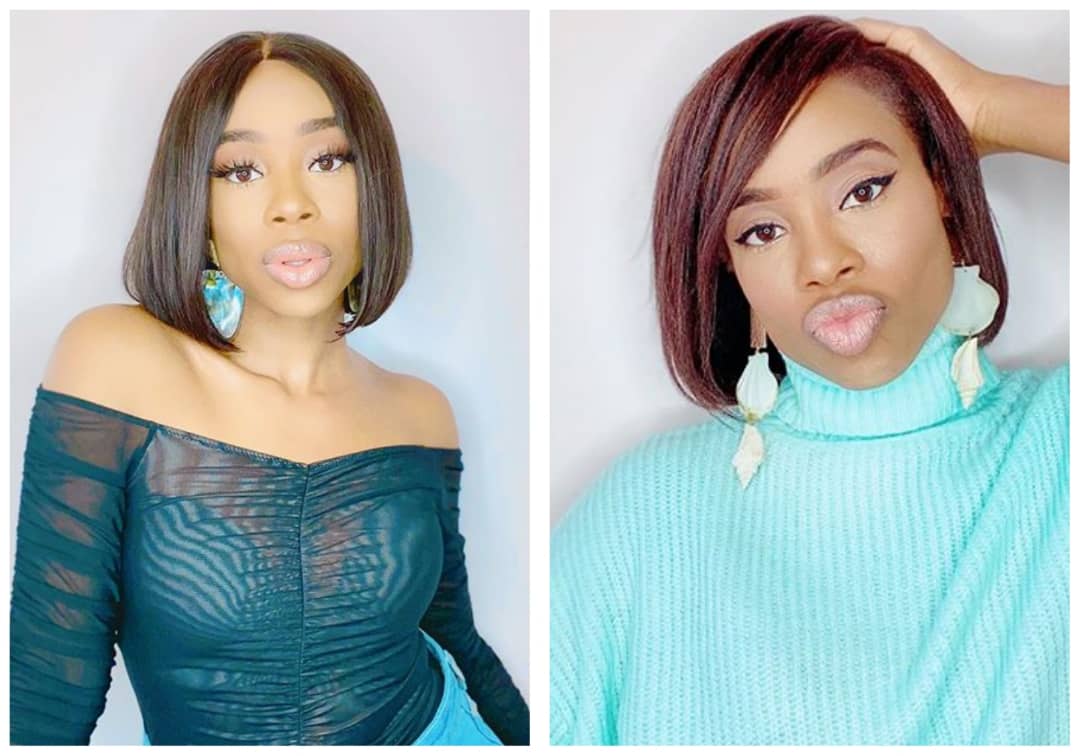 Maria Okan is beautiful, sexy, fashionable and know how to get the attention of her fans with her post on social media.

most fashionable celebrity in the entertainment industry.

Dressed in adorable green outfit, Maria Okan showed the sauce she’s got to serve for her

fans as she hinted the female ones about what to expect in the.new episode of her talk show.

READ
Defiant Bobrisky says he will "pepper more people" in 2020

Rocked my real hair for our IG live session. What do ya think? 💇🏾‍♀️ . . This episode: “Ladies: What Do You Look For In A Man?” made its way to IG TV instead of my stories 😩 Please check it there! Also, I’ve been cooking a lot more during this lockdown. For quick, easy, yummy things to cook while the kids are asleep, check my stories!

Maria Okan’s talent and consistency have seen her dominate the fashion world in the midst of top talented female celebrities in the industry.

become the face of top brands in the industry as well as hosting top shows, a feat she will

be hoping to continue.

in an undisclosed hospital in London, United Kingdom as she became the singer second babymama.

Ladies: Simple ways to Make a Fashion Statement with your Shirt Dresses (Photos)