US based Ghanaian actor, Ibrahim Attah will be greatly remembered by some fans for his role in hit movie, Beasts of No Nation. 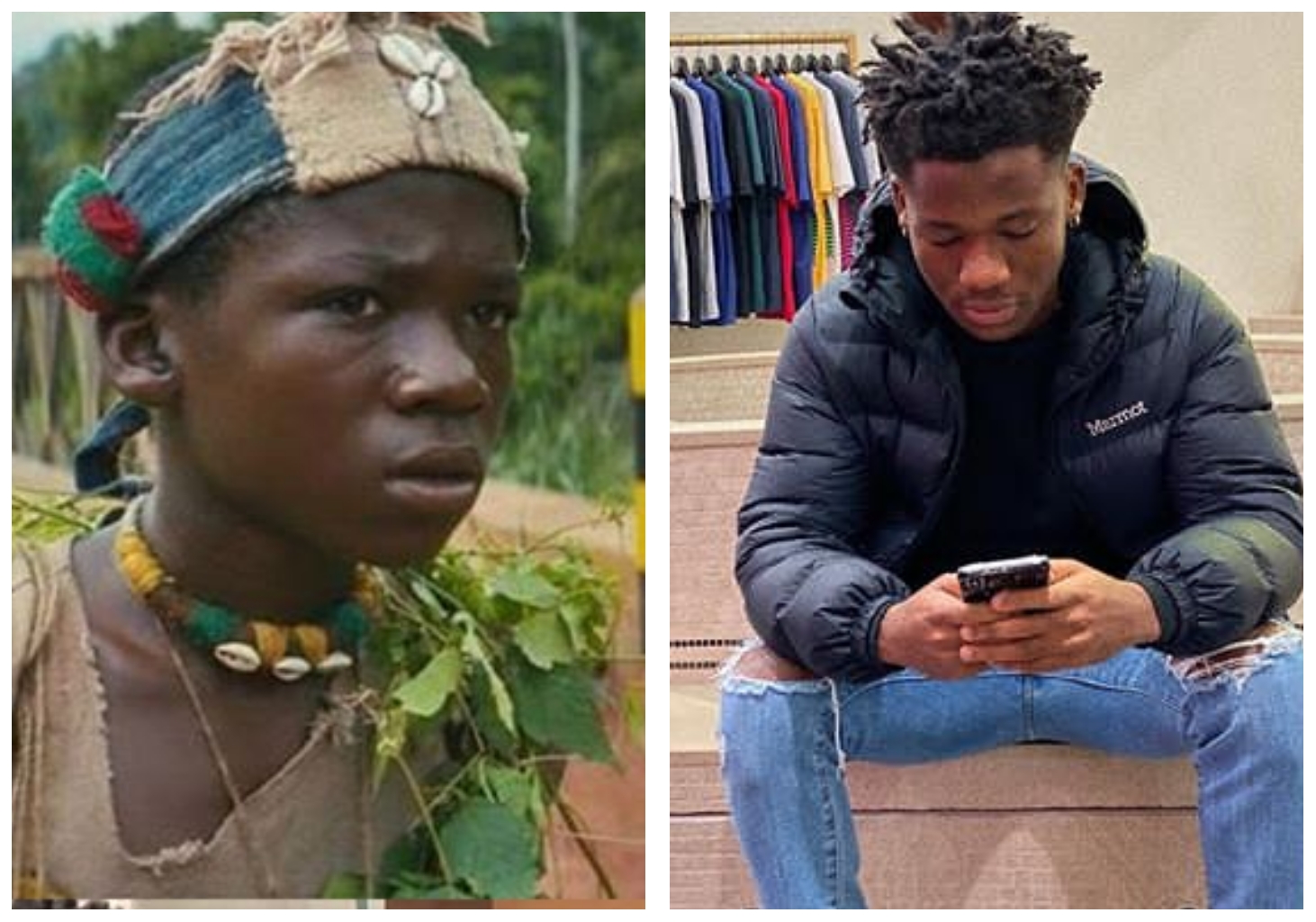 However, a lot has changed in the life of the 18 years old as his latest pictures

which have surfaced online show how much he has grown.

seen showing how talented he his in Beast of No Nation.

training he has been going through, a move that show how dedicated he his making

sure he stay relevant in an industry that’s filled with talented actors.

See screenshots of his old and new look below: 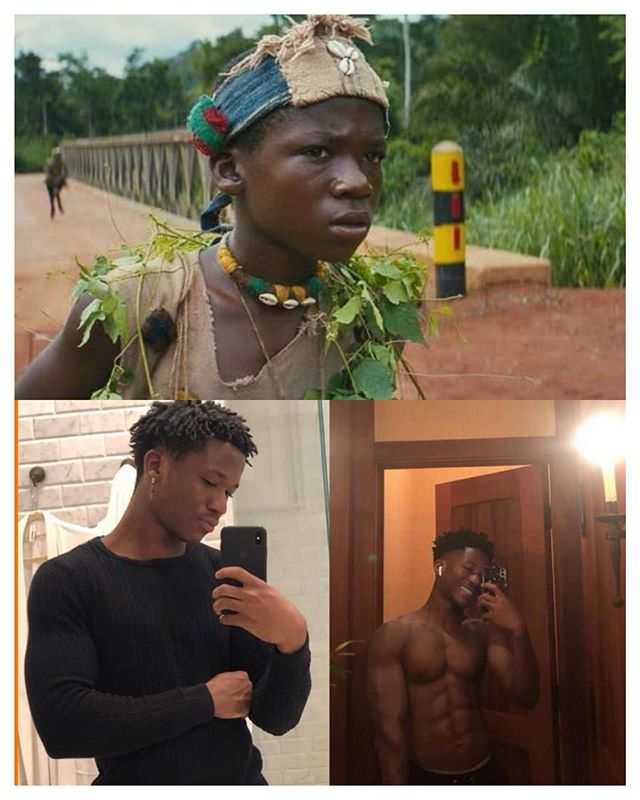 Despite his young age, Attah was awarded the Marcello Mastroianni Award for Best

He was also made an Ambassador for the Free Education Policy in Ghana, after having supported the policy with a picture endorsement.