Former member of the the defunct music group, Peter  Okoye of Psquare took to his Instagram 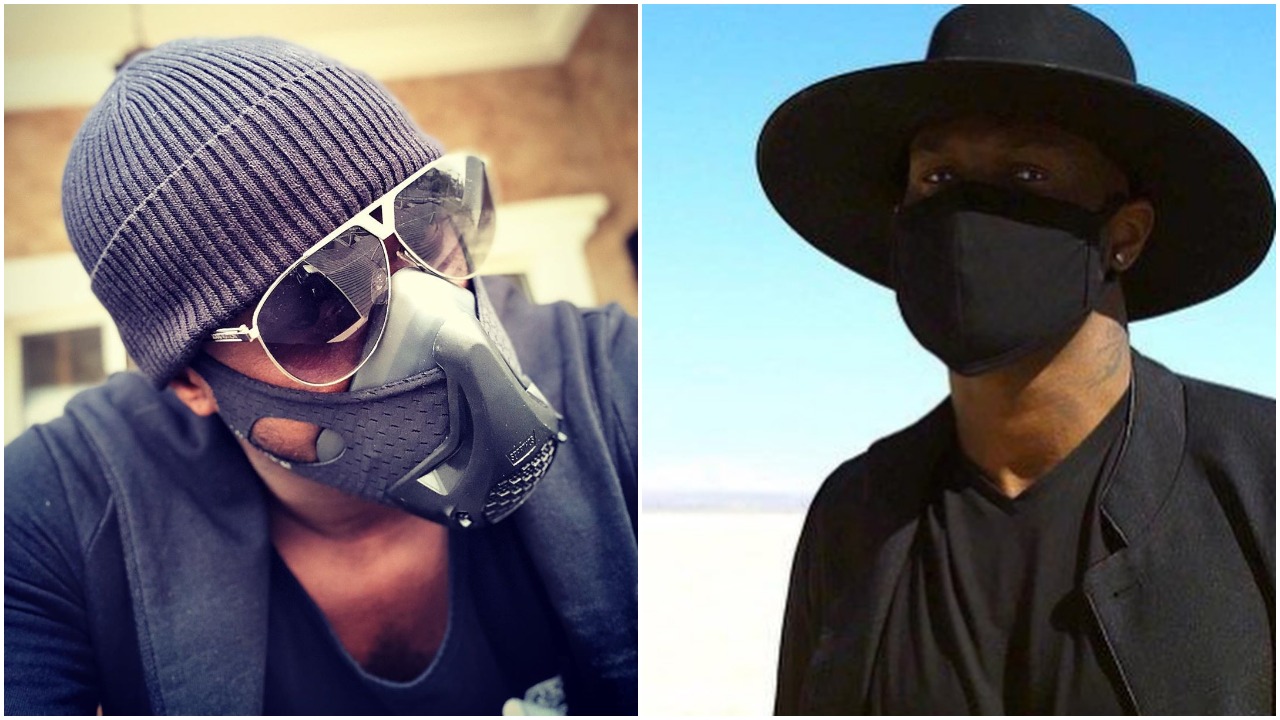 2 years earlier with his video and photo-shots while wearing the no so popular face mask.

2 and half yrs ago like i knew that Corona virus mudasuka was coming into town!😷 SWIPE LEFT👈🏾

the Nigerian Radio Station, the visuals for the song where also well received by his fans.

Rude Boy or Mr P , who is the better Artist?

released that became hits song, we with no doubt would say Rude Boy got the numbers

and they dont lie at all.

In 2019 alone rude boy had two hits single, Reason with me which ended the year with

broke boys in Nigeria trying to land a lady above their pay grade.

Since the Release of the song, it has made the now nationally accepted slang called Audio

Money very popular , you did hear kids make jest of people or someone saying Na Audio !.

#BBNaija: Chichi’s managenent debunks allegations made against her by her ex-bestfriend