Nigeria comedienne, Anita Asuoha aka Real Warri Pikin has reflected on how she almost committed suicide four years ago.

The comedienne in an interview with the media personality, Chude Jideonwo revealed that her family was in millions of debt over 22 million naira. 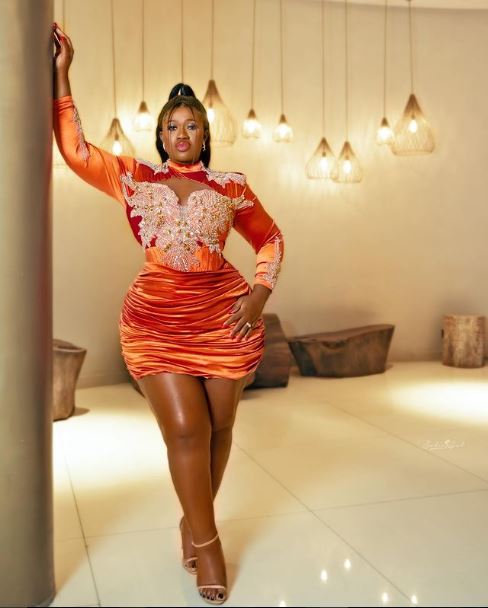 The star recounted the event that happened on the 6th of June 2018, according to her she attempted suicide and lost consciousness.

She stated that her relatives immediately took her to the hospital before she regained consciousness.

According to Real Warri Pikin, she said that God didn’t want her to die because he still has lots of plans for her.

Narrating her ordeal the star decided to use her story to give hope and inspire others going through life struggles.