Multiple award winning singer and songwriter, Runtown have attacked Nigerians who are making jokes about leaving the country due to the current situation of things. 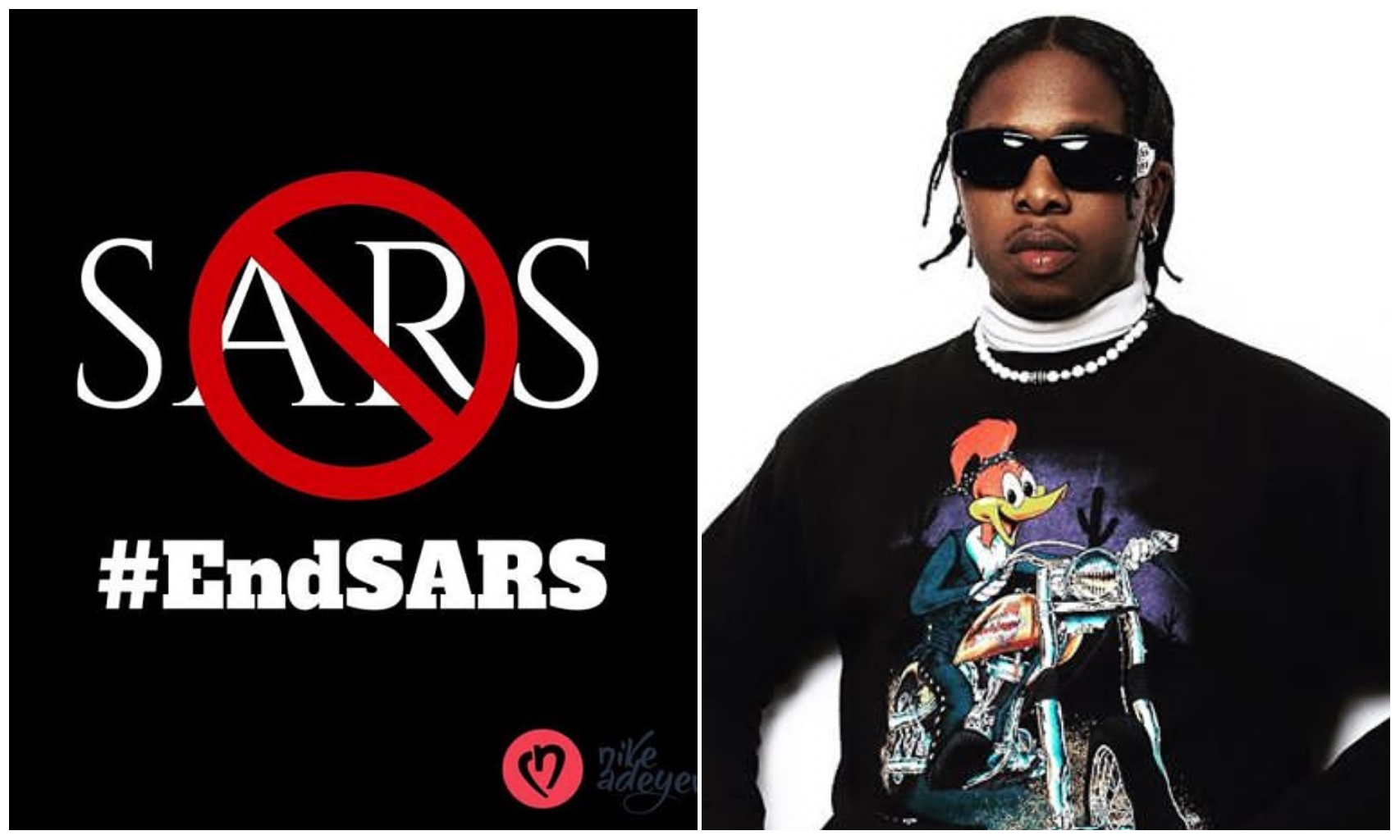 been protesting against Police Brutality have been forced to lick their wounds.

Some protesters have been pronounced dead while some have sustained

severe injury and are still in the hospital recovering, a move that have made

many declare their intention of leaving the country.

especially this time when everyone is fighting for their right.

have lost their mind.

movement started and youths have been applauding him on social media

for the past few days.

With the war against bad Governance still trending on the internet, Runtown does not look like someone that will be backing off anytime soon.