Home Entertainment BBNaija #BBNaijaReunion: Mercy Eke finally open up on why she fell in love...

Winner of the fourth edition of big brother naija show, Mercy have finally open up on the main reason why she fell in love with Ike. 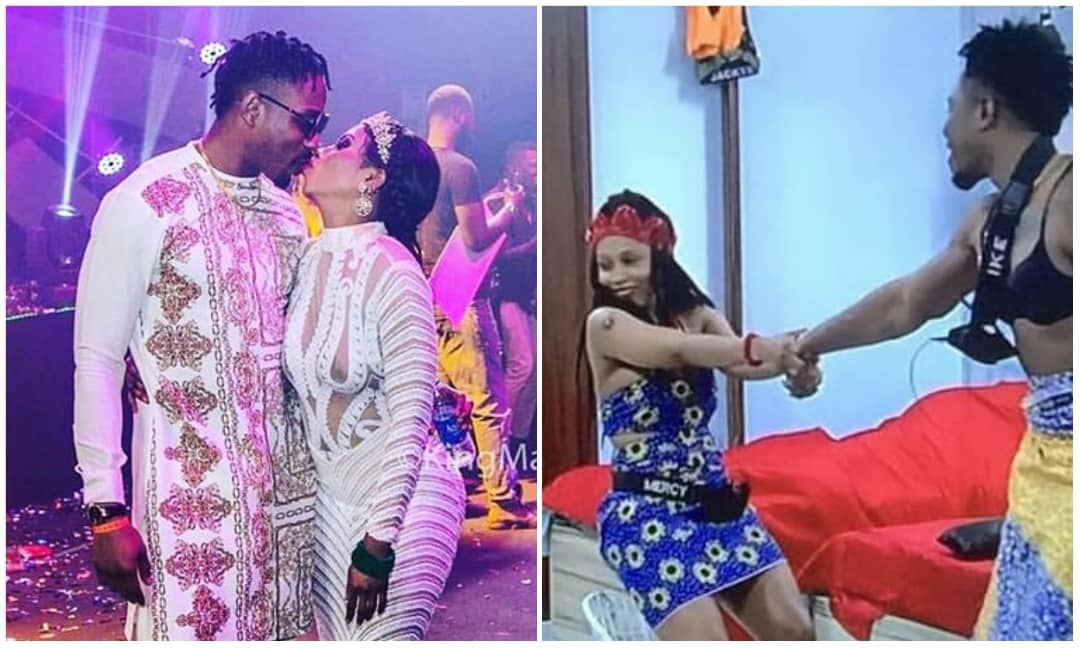 Fans who are prominent with.the big brother naija show will know how deeply Mercy and

Ike were in love during their time at the show.

each other until Ike was evicted and Mercy eventually won the show.

However, their relationship have not been too rozy ever since the show ended but Mercy

who can’t forget the good time they had together has finally open up on why she fell in love with Ike.

Mercy disclosed her reason during the last episode of the big brother naija reunion show as she got fans wondering why their love ship sank after the show.

According to the beautiful video vixen, she fell in love with Ike because he was different from other housemates and was giving her something she has not felt before.

Mercy who couldn’t hide her emotions noted that Ike was the sweetest things at that time and he was offering something different and she just can’t overlook this.

This got other housemates including Ike blushing and thanking his stars that he has been able to capture Mercy’s heart.

Watch video Mercy speaking about their love adventure below:

Merike : “Ike is different from all the other guys I’ve seen in my life” – #Mercy. . . (Promo promo 2k Ends Thursday Dm me now)