Nigerians have taken another huge step in the fight against abolition of Special Anti-Robbery Squad popularly known as SARS as they lockdown the famous Lagos-Ibadan express road. 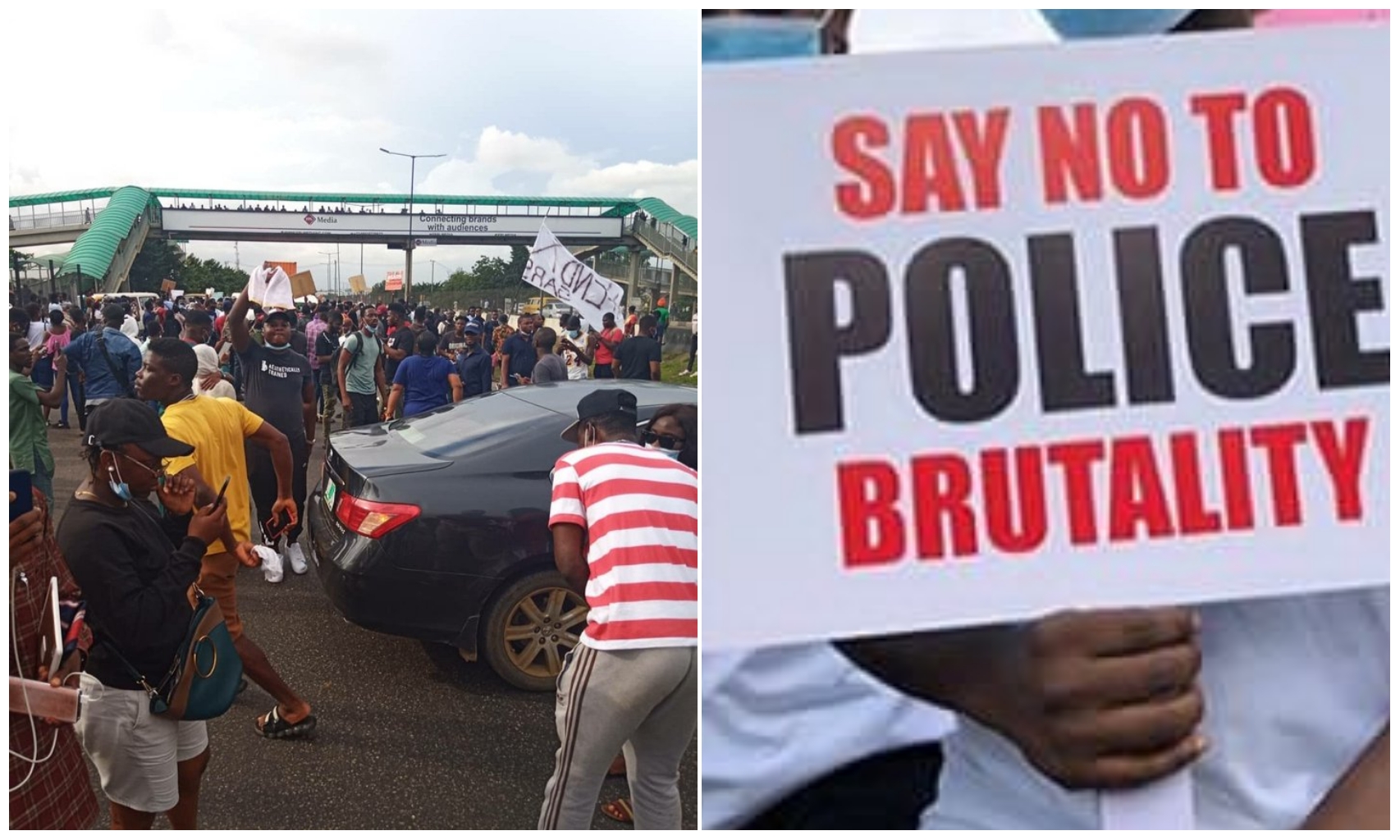 major protest across the country.

protesters are forced to face the wrath of police officers, they did not look like

someone that will be backing down.

some hours ago, focus have been shifted to the Lagos-Ibadan express road that

connects to many states across the country.

Scenes at the express road shows that youths have occupied the road as they noted that they will be staying put until an action is taken by the Government.

See picture from the protest below;

Lagos-Ibadan expressway is on lockdown.

Neither Dangote, Coca-Cola, Pepsi, Cement, Indomie nor a family car will pass! Our message is clear. #EndSarsNow #EndSARS pic.twitter.com/VFmVNldJMi

Breaking: Busola Dakolo Demands 10Million And An Apology from Pastor Fatoyinbo of Coza

For Motsi Mabuse, her breasts became a burden