Home Entertainment #EndSars: ‘My niece was harassed at the age of 13’ – Genevieve...

Veteran Nollywood actress and filmmaker, Genevieve Nnaji has penned an open letter to the President of Nigeria, Gen. Muhammadu Buhari over the ongoing EndSars campaign. 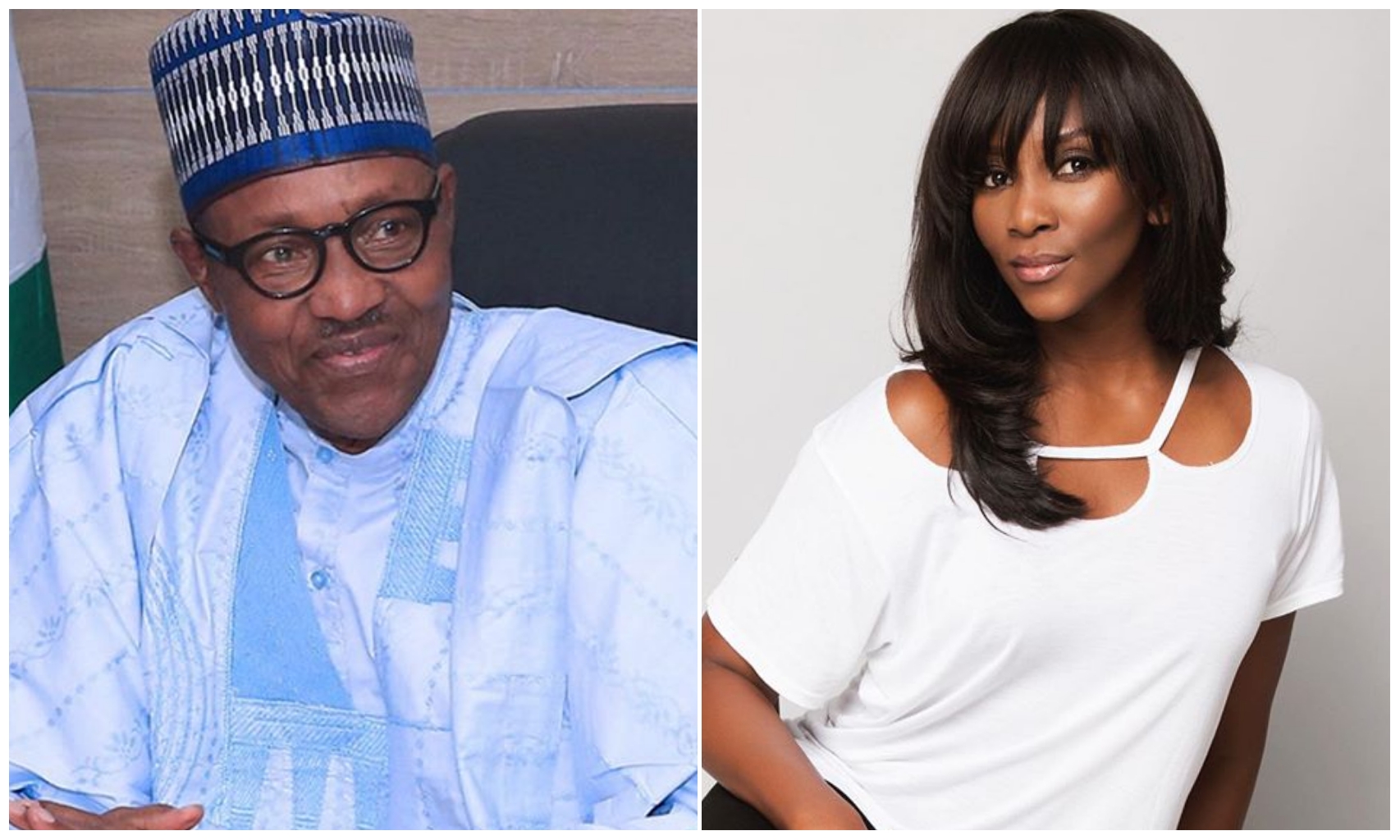 of molesting and assaulting youths.

as stated by the government.

With the whole social media world still buzzing and clamouring for the same goal,

on the way forward.

operatives of the department for carrying her own personal laptop at the age of 13.

She noted that though complaint were made, nothing happened as the case was swept under the carpet.

make a move so as to safe guard the life’s of youths who are always labelled as the leaders of tomorrow.

Read her open letter to Pres. Buhari below:

#BBNaija: Tacha breaks down in tears as she celebrates her disqualification anniversary (Video)