Home Entertainment Before Chelsea vs Liverpool, this viral video of Camerounian ladies would WOW...

Hols on a bit for that cracking football match between Chelsea and Liverpool, let me reveal a viral video of what some Camerounian ladies are up to. 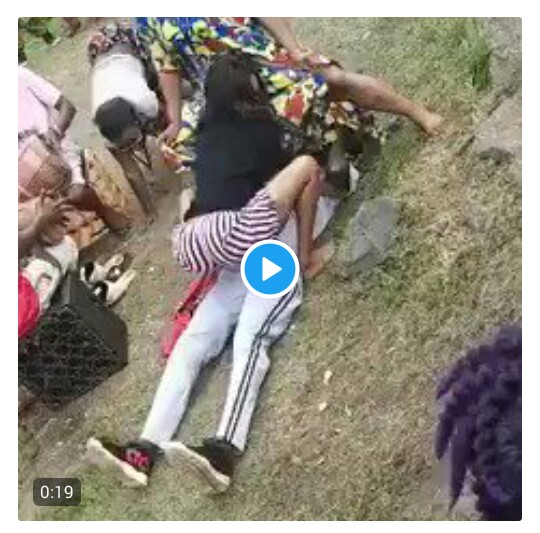 Yes I know Chelsea hosting Liverpool would be somewhat that started match yiu all have been waiting to see this evening, but I can bet you this viral video of a bizarre marital practice in Cameroun would leave you bonkers! According to a particular tribe in Cameroun, a potential groom is put to a sexual test by the bride’s sisters in a bid to confirm his fidelity and allegiance.

Sounds weirs, right? Yes I know but it’s True to their tradition. As shared by a twitter profile below, you can see the trending video:

– The video below is a traditional dowry rite being performed in Cameroon, the ladies are sisters to the bride, while the man down is the groom to be, if his manhood rises while the ladies twerk on him, the bride will not be given to him as he has failed. pic.twitter.com/8PeJSYhgl4