Nigerians call for the end of Special Anti-Robbery Squad popularly known as SARS have finally gotten global attention as it’s trend in European countries like United States and England. 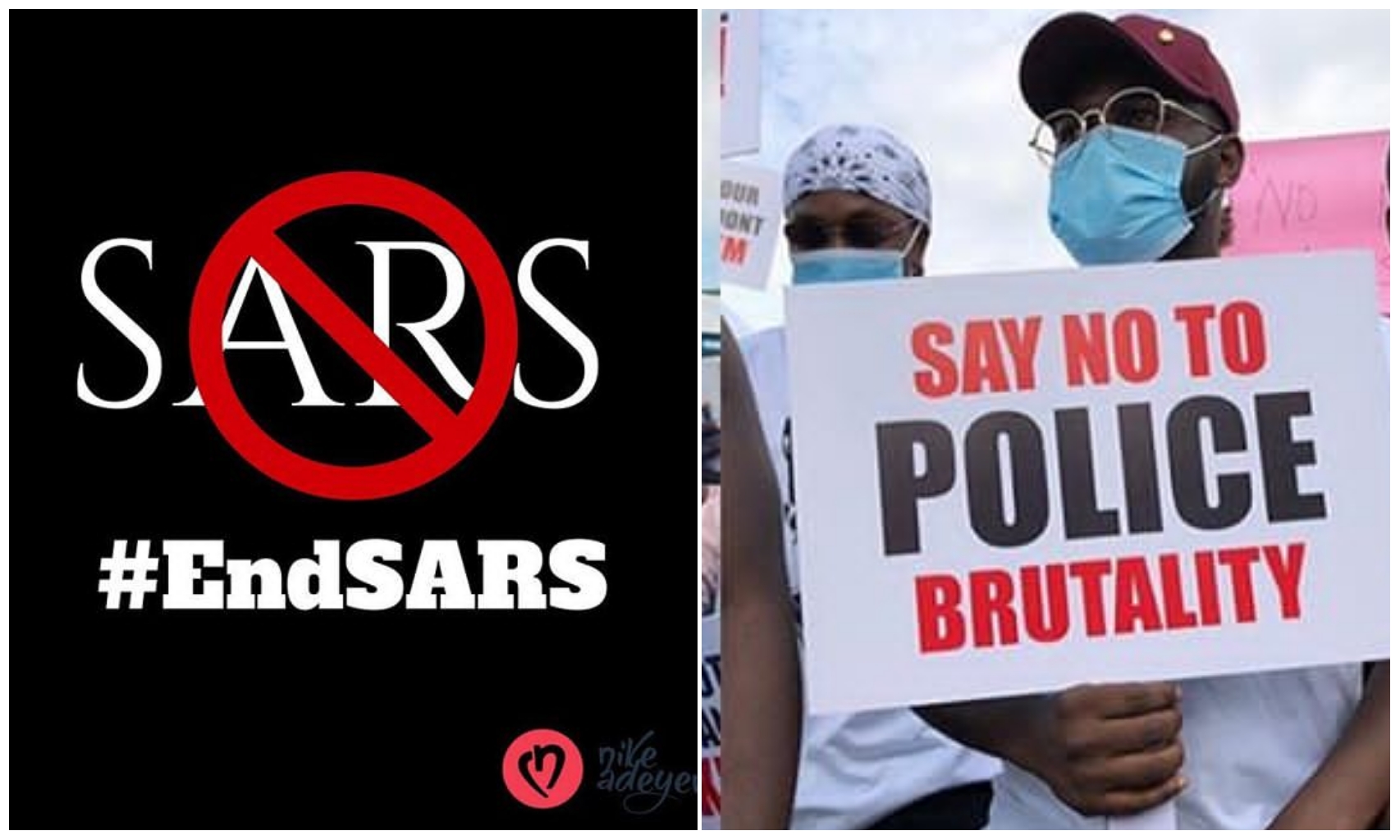 done to innocent youths by members of SARS.

one being a young man who was shot dead a in front of a hotel in the Ughelli area of Delta State.

who ran away from the incident after the innocent man have been killed.

and songwriter, Falz and Runtown gave citizens the boast needed as they

urged the government to end the department and not reform.

#EndSars have now begin trending in countries like England, United States of America as well as Colombia.

This latest development will serve as a major boast to youths who are tired of the molestation done by the SARS operatives. 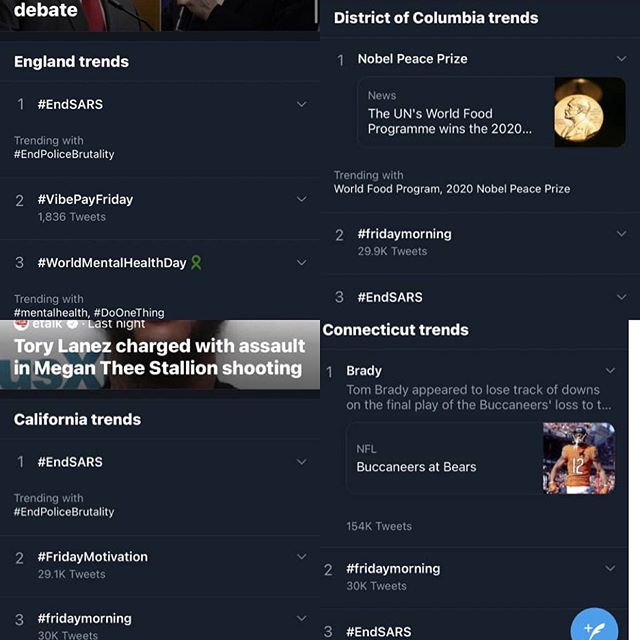 Black Stars of Ghana have arrive safely to Ghana

Violette Johnson - July 11, 2019 0
The Black Stars of Ghana have arrived safely into the country after they were dumped out of the 2019 AFCON. However, there were a number...

Olumide Oluwaseyi - November 20, 2019 0
Jose Mourinho has been unveiled as the nee manager and head coach of Tottenham Hotspur. The Portuguese who replaced Mauricio Pochettino at the helm of...

Violette Johnson - October 28, 2019 0
Duncan Wene Mighty Okechukwu, simply known as Duncan Mighty couldn't wait for his birthday before he he rock is Instagram page with a perfect...

Adedokun Moses - September 1, 2020 0
Reality star and model, Kokoby Khloe have finally reacted to the rumours spreading round the media about her butt transformation that has got everyone...