Home Entertainment #BBNaija: We aren’t not after IG numbers – Lucy says as her...

Housemate the just concluded Big Brother Naija reality show, Lucy have lamented about the activities on her official Instagram page as she noted that she’s been shadow banned. 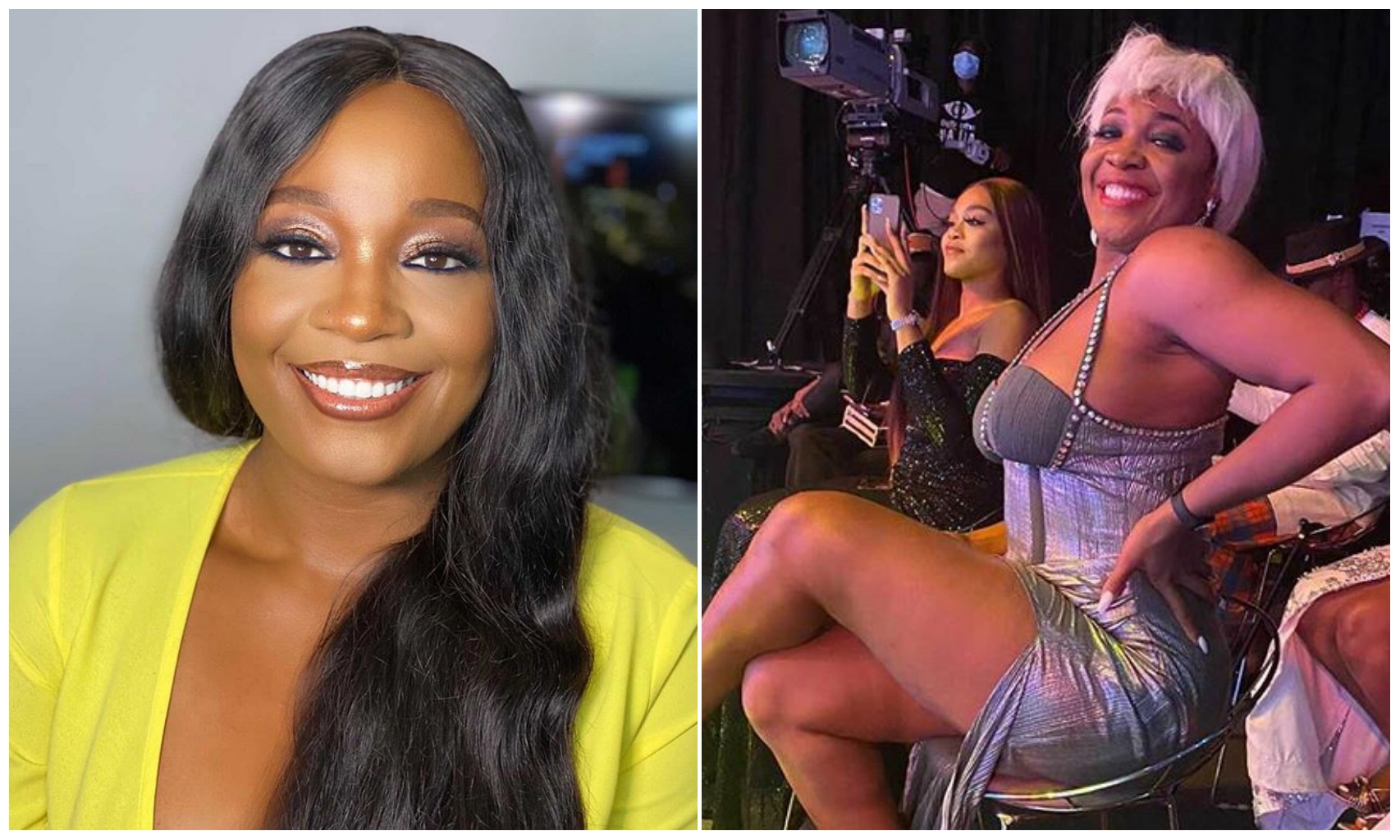 be lamenting about the situation of things in their official account.

for some reasons unknown.

However, Lucy who will be greatly remembered for her dramas and

on social media for the numbers.

Though it’s still unclear who have been behind this dramas, fans of housemates at

the show have been pointing acussing fingers to themselves as they noted that someone amidst them is the culprit. 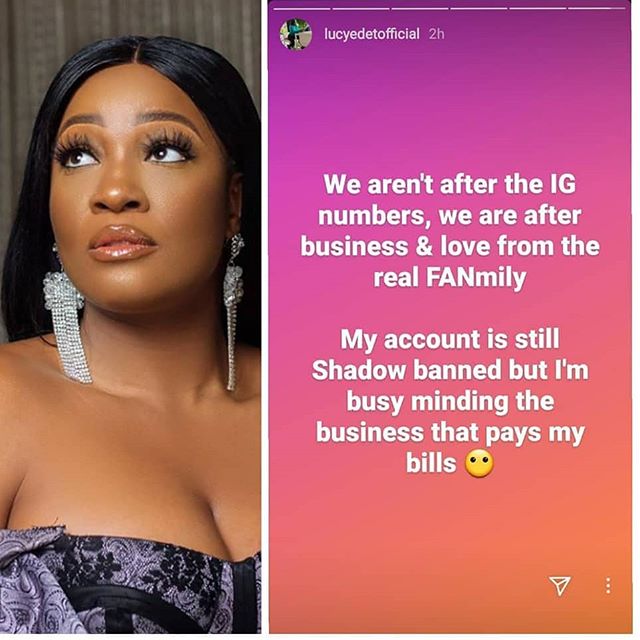 Tonto Dikeh Mocks Busola Dakolo,says the 1 millionaire should be used to Feed IDP(Screenshot)