For what has been few days of intense tension between Nigeria & South Africa over xenophobic attacks on Nigerians, one South African who has been largely accused to have earlier sparkedup the drama is SA rapper AKA – who posted a football banter few weeks ago on twitter of feeling “loss” when the Nigeria’s Super Eagles beat the Bayana Bayana in the African Nations Cup tournament held in Egypt. 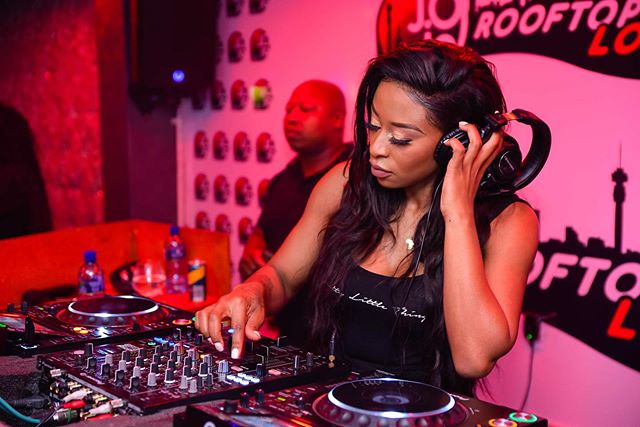 Now his girlfriend who is a popular South African female DJ Zinhle has shared a somewhat cryptic message with just three words, signifying the alleged kidnapping of young South African ladies by Nigerians that might have largely caused the xenophobic attacks as retaliation from South Africans. 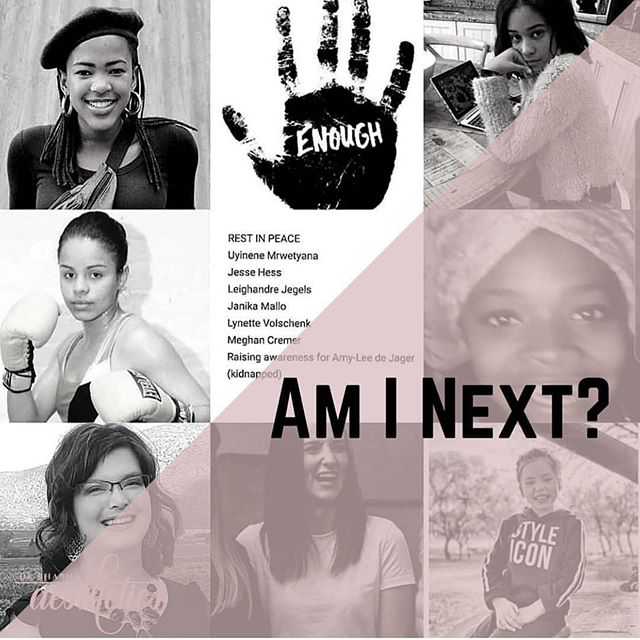 Deep in thought, she noted on the shared photo caption: “Enough is enough!”

Adedokun Moses - May 29, 2020 0
Instagram drama queen, Bobrisky has finally reacted to news of his latest arrest by the police force. As earlier reported that the male barbie was...

Violette Johnson - August 26, 2019 0
Ghanaian born but American based  Actress and TV show host Efia Odo has responded to assertions that she depends on controversy to gain attention. The...

Youngest wife of Alaafin of Oyo allegedly sent packing for having an affair with...

Adedokun Moses - April 15, 2020 0
Social media world is currently on fire as the youngest wife of Alaafin of Oyo was alleged to have been sent out of the...

Adedokun Moses - July 5, 2020 0
Nollywood actor and filmmaker, Gideon Okeke has revealed that it's hightime Nigeria abolish 'State of Origin' in the country as this will help in...

James Antwi - October 15, 2019 0
Bewitching is the perfect description in a simple word when we’re looking at photos of Tacha, the 2019 Big Brother Naija housemate that has...