Perry Shakes Drayton, the adorable wife of former big brother naija star, Mike, is not taking her pregnancy joy for granted as she flaunts her baby bump. 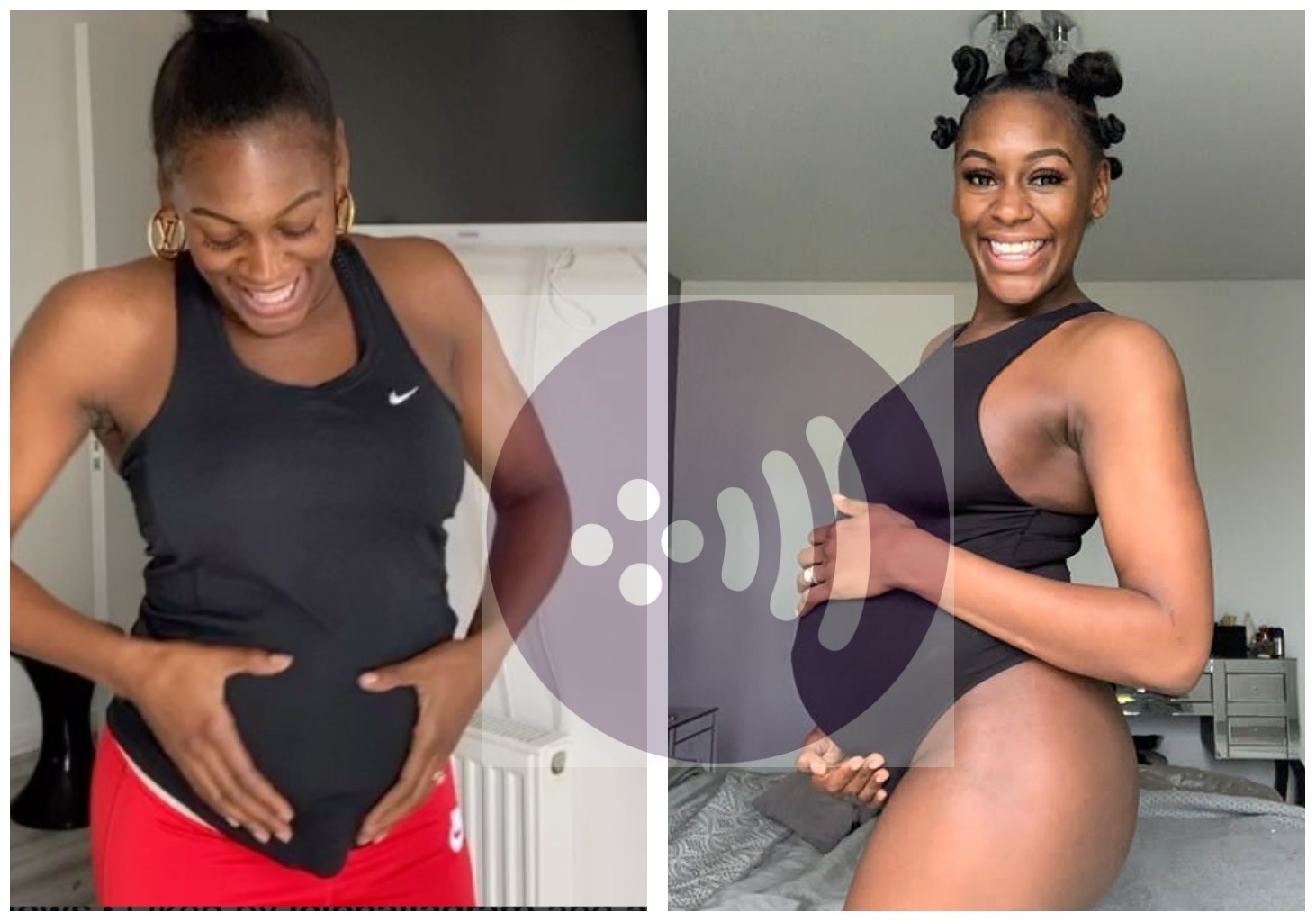 father and mother of a beautiful child.

due to some pills she has taken in the past but was glad she was able to get pregnant,

years after she tied the knot with Mike.

With the great news still fresh in the memories of fans and followers, Perry

have shown her excitement again as she joins the Simi ‘DUDUKE’ challenge.

as she and her adorable husband show how excited they are on the journey ahead of them.

Just having a dance with my bump and my husband wants to join the party. 😂Keep your sprits up everyone here’s a sneak preview of our next YouTube video coming this week ❤️ subscribe to our channel ‘Mike and Perri’ (link in bio) Cc: @aireyys @symplysimi #dudukechallenge #symplysimi #babybump #pregnancy #tiktok

of the most envied among celebrity couples.

The beautiful athletes have been consistent in gushing about how much

READ
#BBNaija: Mike doing the grit work in the gym, says "it's irreversible"

they love themselves before and would even continue after they welcome their child.