Nollywood actress, Mercy Aigbe has joined the list of top celebrities in the entertainment world to get themselves a Benz car. 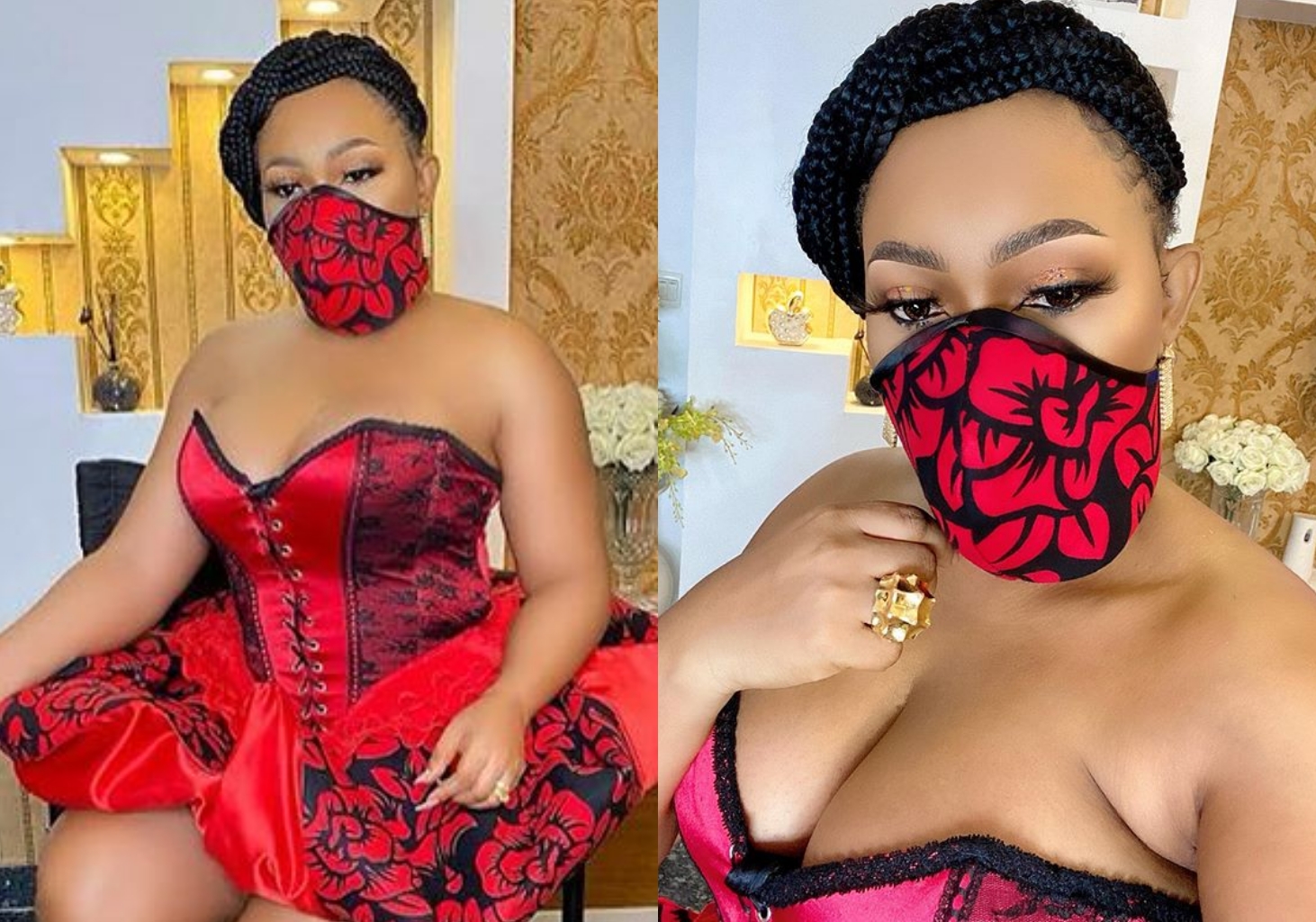 down as she announce another great news

Benz she has gotten for herself as she note how glad and excited she is.

According to award winning actress, pressures from fans and celebrities

prompted her into buying the new whip that would have cost her millions of naira.

Sharing a picture of the new ride, she wrote;

After much persuasion her excellency finally joined the Benz Gang ??
New Whip Alert! … 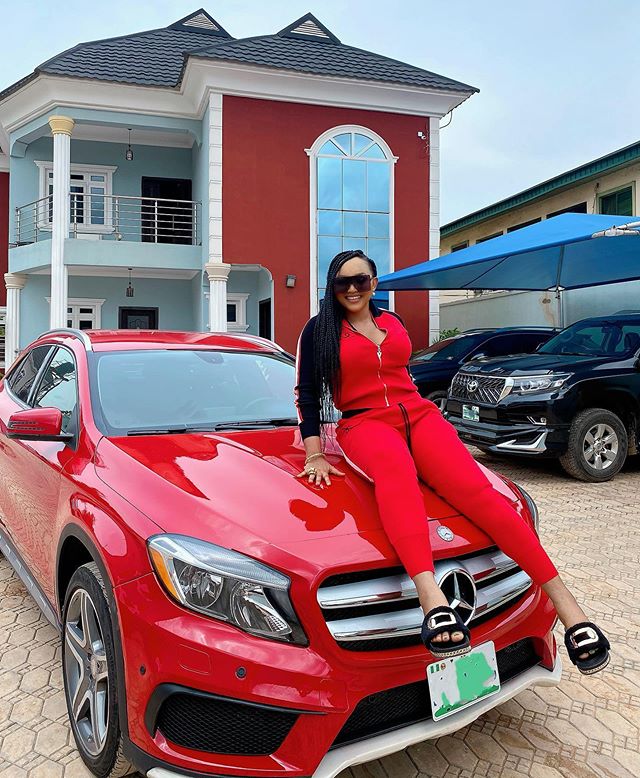 Melaye, a rumour she has debunked and moved on from.

She will be eager to continue her dominance in the entertainment industry and be willing to keep trolls off her page.