Spain claimed their fifth U21 European Championship title with a 2-1 victory against Germany on Sunday, taking them level with Italy for the most tournament wins. 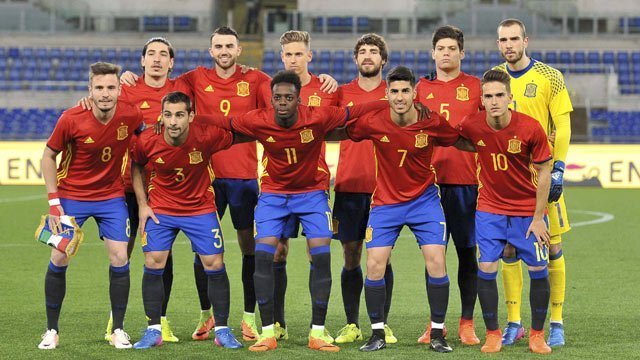 The sides had met exactly two years ago in the U21 Euros 2017 final – which Germany won 1-0 – but it was revenge for Spain in Udine and they started quickly as Fabian Ruiz hammered home inside seven minutes.

Germany pushed for an equaliser in the second half, but Dani Olmo (69) took advantage of a spilled save from goalkeeper Alexander Nuebel to double Spain’s lead.

Nadiem Amiri made it a nervy finish with a sensational strike in the 88th minute, but Spain saw the game out to claim their first U21 Euros title in six years.

My Nephews only pray for a good husband for me – Nigerian actress, Mary Lazarus reveals