Home Entertainment Our new video is expensive but it’s not up to 1million dollars-... 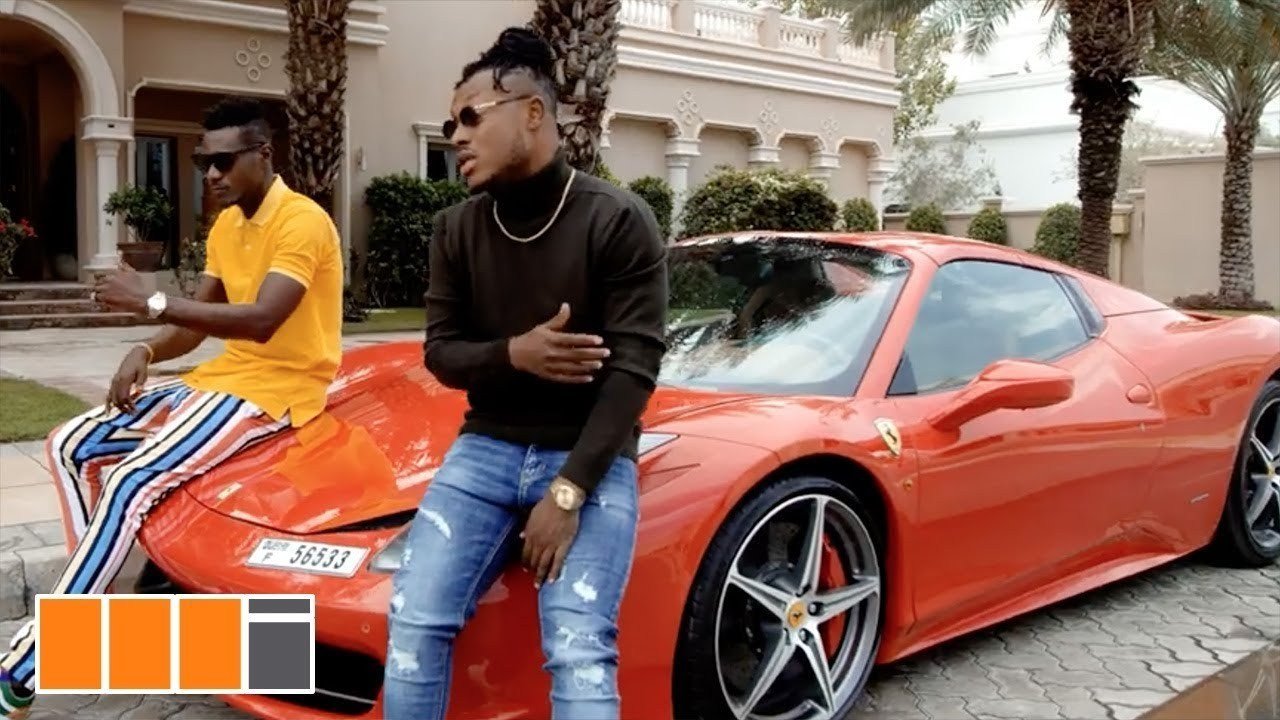 The video was shot in Dubai and it displays beautiful scenes from the City.

The “Sokode” hit makers are signed to a new record label named Golden Empire Legacy and their first project out with the record label is their single odo.

The song has been banging everywhere since it’s release and it’s video has been displayed on various television stations.

Keche claimed there were some huge costs involved in the making of the video but it’s not up to 1million dollars.