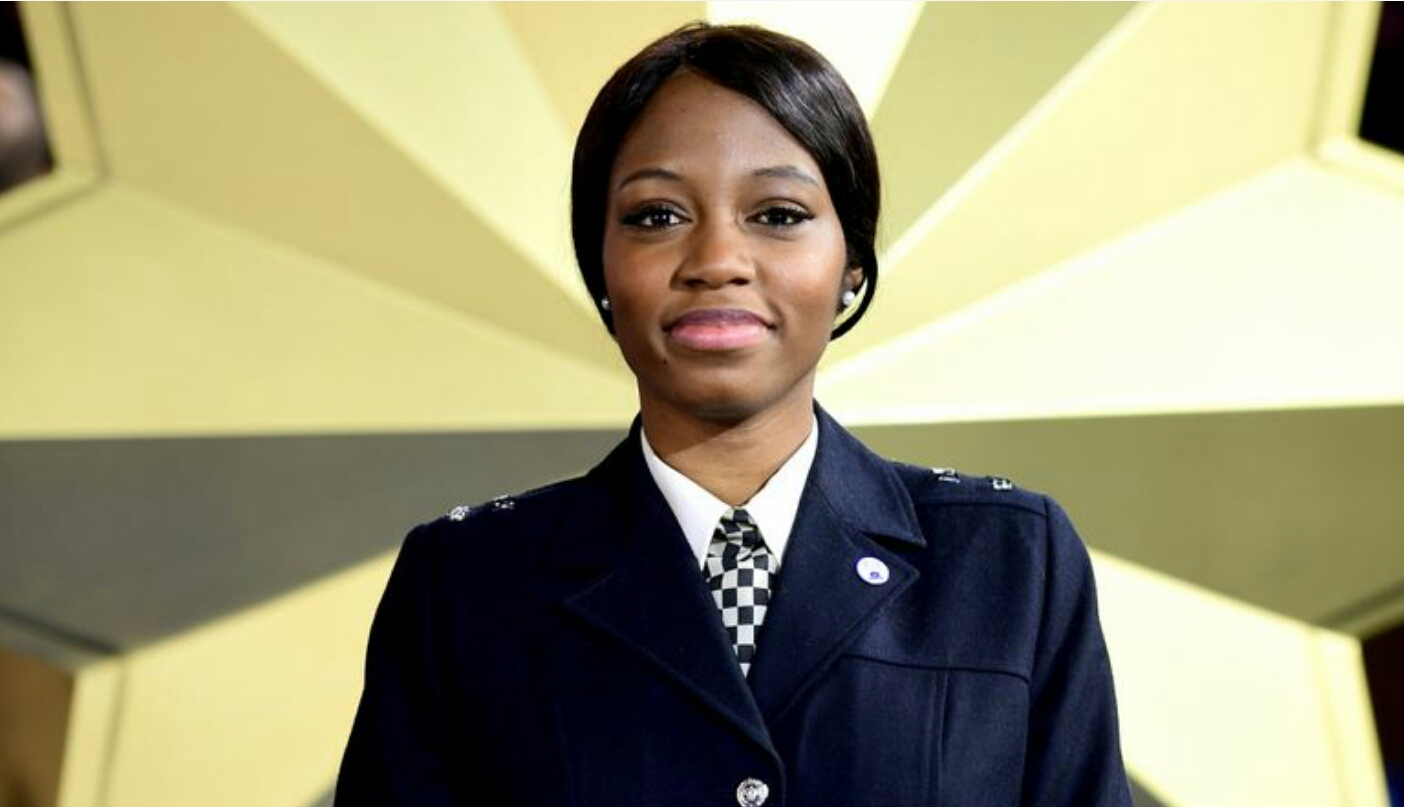 The 29-year-old took part in the reality show whiles she proceeded on unpaid leave from the Metropolitan Police.

However, the Met disclosed that Kareem was denied the request to appear on the show with the justification that all officers have a requirement to behave professionally, whether on or off duty.

In addition, A Met Police statement read: “A PC, attached to the Met’s transformation command, requested permission to take part in a reality television entertainment show in Nigeria. Permission was not given.

“The Met is aware that the officer has since appeared on the show without authority.

“The Directorate of Professional Standards has been informed and will be carrying out an investigation into the circumstances.

The statement added “The Met does not support the officer’s appearance nor does she represent the Met whilst appearing on the show.”

Meanwhile the Met revealed that Kareem had requested her unpaid leave prior to her request to join the Big Brother show.

Futhermore, according to the show’s website, Kareem “wants the exposure that being in Big Brother Naija House brings so that she can do societal good”.

She also expressed that she is “secretly talented in spoken word, singing and dancing”.

In the event of her being victorious in the reality show,  she wins the prize money, equivalent to £68,000. Kareem says if she wins that amount, she would hire a camera crew to host a travel show in Nigeria and “invest in charitable causes”. 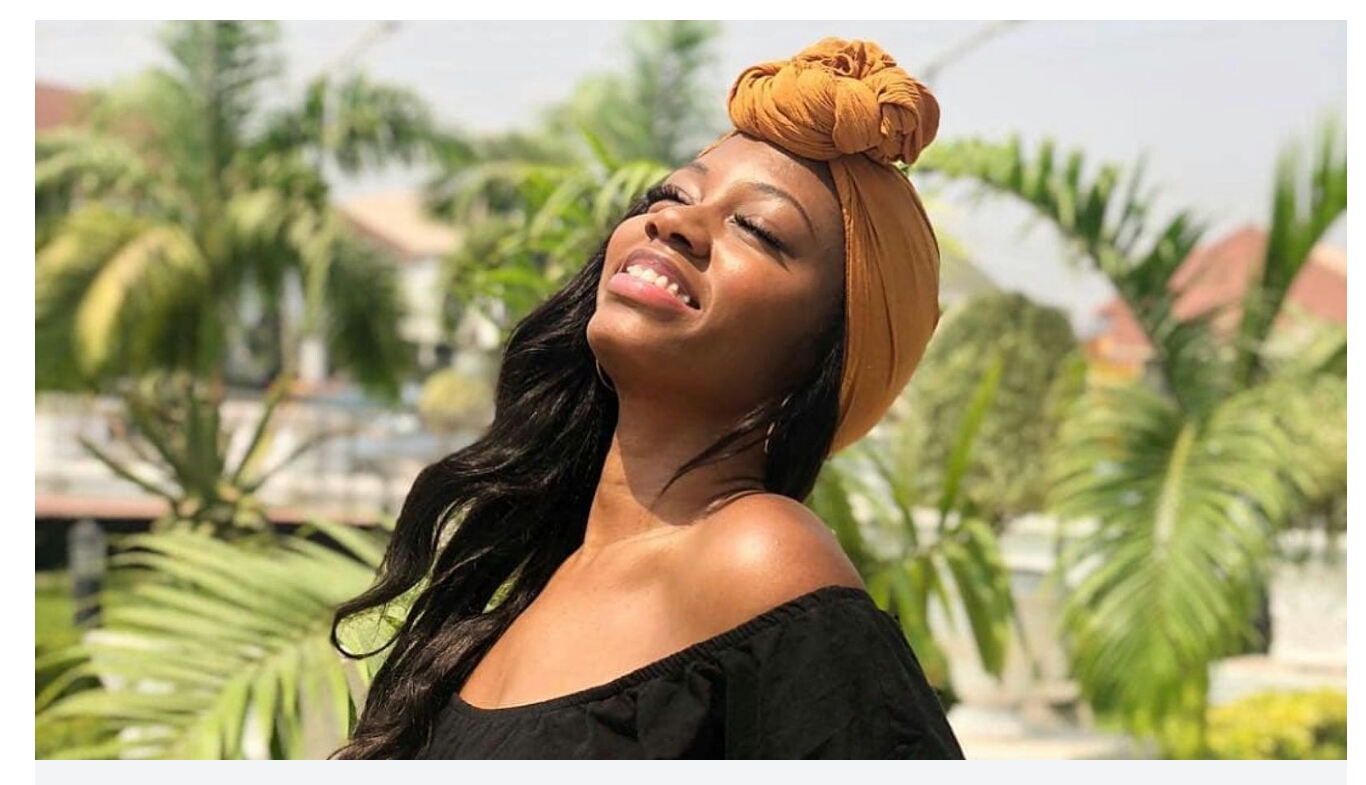 The Big Brother show features contestants called “housemates” or “House Guests” who live together in a specially constructed house that is isolated from the outside world. the housemates are continuously monitored during their stay in the house by live television cameras as well as personal audio microphones. Throughout the course of the competition, they are voted out (usually on a weekly basis) until only one remains and wins the cash prize.

Viewers of the Big Brother Show know her very well due to her romantic relationship with fellow contestant, Ekpata Gedoni.

The officer and the 31-year-old fashion entrepreneur have been seen during the show sharing intimate moments.

Kareem joined the force as a PC based at Lambeth station in 2015, having worked part-time as a special constable for four years.