Charming daughter of billionaire mogul Femi Otedola, Florence Otedola aka DJ Cuppy just wouldn’t shy away from the limelight, as she’s already serving us gist about her fast-rising valuable personality. This time she is claiming that she is totally an innocent chic despite all the negative vibes you might have heard about her recently. 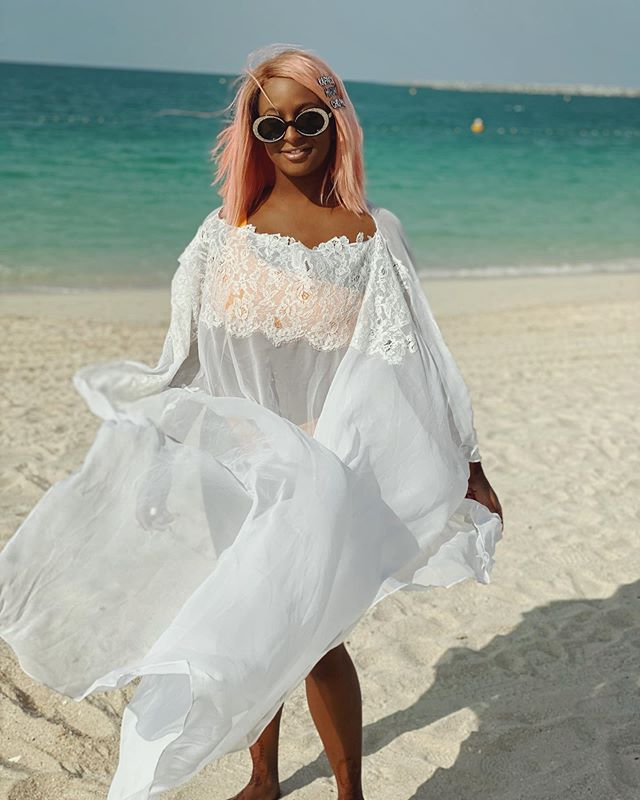 Billionaire daughter DJ Cuppy is such a charming personality that somewhat divides opinions among the fans. But she is sure of her own self and describing herself a 99% ANGEL. Though she also suggests that the remaining 1% devil level is even insane.